Our shortlist of the best dual cab utes to help you work, rest and play. Save yourself some legwork with our pick of the pack

Call them what you will, utes or pick-ups - they’re an increasingly common site on Australian roads and even people who don’t wear flouro for a living are buying dual cab versions as family SUVs with trays.

With the right care, all will provide years of faithful service be it for work or play, but some offer more in terms of capability, performance and, perhaps as importantly, driveway/worksite/campsite cred.

In no particular order, to prevent you from landing yourself behind the wheel of something with the lingering aftertaste of buyer’s remorse or asbestos brake pads, here’s where we’d be directing our dollars.

FORD RANGER
Ford Australia was uncharacteristically early in identifying a trend for mainstream utes, so it helped the parent company engineer the latest-generation Ranger. It shares much with the Mazda BT-50 including underpinnings and 3.2-litre five-cylinder diesel engine, but has been independently polished to give it a more desirable ‘Yank truck’ interior, electric power steering system and new injectors that bring more refinement to the five-pot donk. It operates well off road, but you might want to chuck some jerry cans in the back for longer trips. 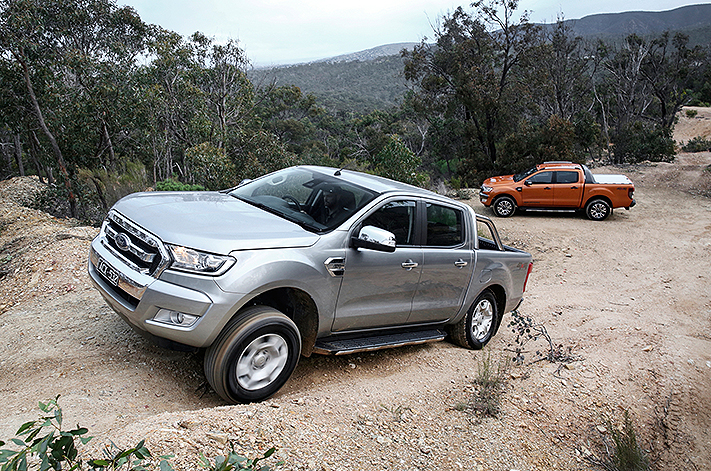 TOYOTA HILUX
OK, so it’s ageing and lacks the refinement of some of its competitors, but even its biggest critics acknowledge the venerable Hilux’s unbreakable reputation and key role in everything from driving Australia’s mining boom to establishing caliphates. The 2.8-litre diesel won’t win races or fuel economy drives and the interior of its top-spec SR is still a little blue collar, but its climbing ability and gecko-like traction means it’s perfect for dirty weekends. 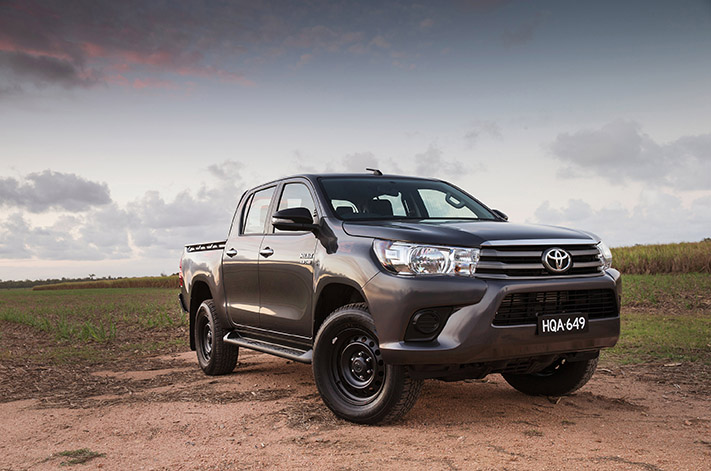 MITSUBISHI TRITON
If you break down ute sales to just dual cabs the Triton is actually the most popular among private buyers thanks to its value for money in terms of equipment levels. The popular GLS double cab comes with hill-start and trailer-stability assist, dual-zone climate control, HID headlights, LED driving lights, sporty styling and a punchy 2.4-litre diesel for its $41,500 starting price. It’s not the best performer on tar or dirt, but that obviously hasn’t worried buyers. 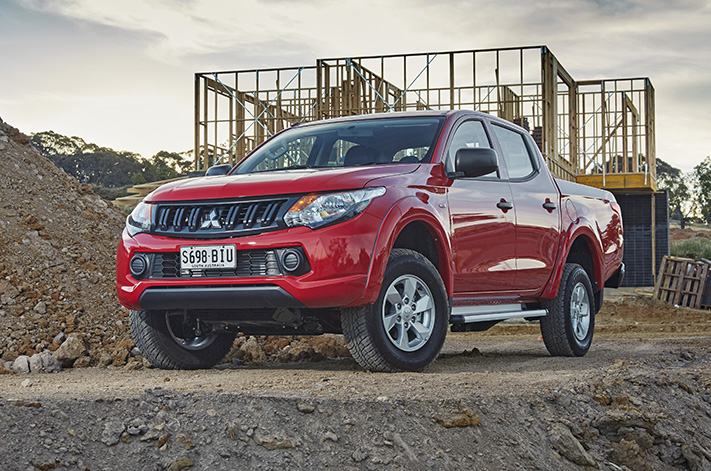 VOLKSWAGEN AMAROK
The Amarok brings smugness to the ute segment. While owners of Thai-built Japanese utes argue over the merits of their respective charges, owners of the Argentine-built German ute revel in the fact their car is more refined than a Swiss finishing school graduate. As well as a spacious quality interior, it offers the most carlike driving experience with precise steering and a frugal but powerful 3.0-litre V6 diesel that doesn’t ask questions when you put the foot down.  It’s the most powerful option in the segment. 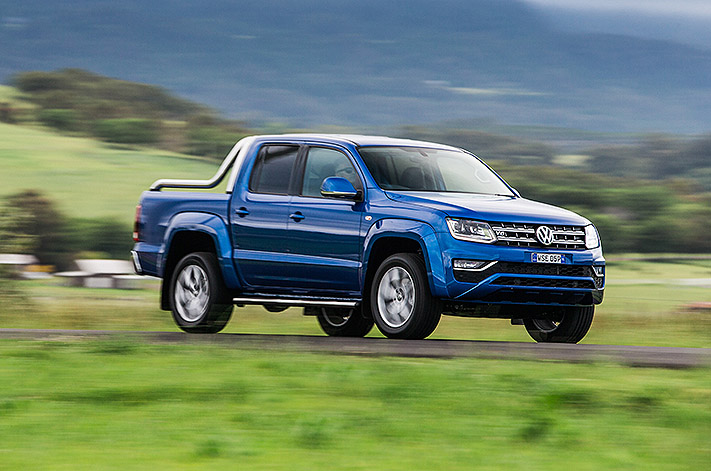 NISSAN NAVARA
The Navara is second to Amarok in terms of drivability with refined steering and handling, and a potent four-cylinder 2.3-litre twin-turbo diesel. It’s the only ute on the list to have coil suspension in all four corners (Tradie tray versions get leaf springs), which was much improved with a recent Series 2 update for better ride on dirt, though it does have a lower ride height than its competitors which can limit off-road use. The Navara also has a comfortable cabin and its smaller size means it’s easier to park than most utes. 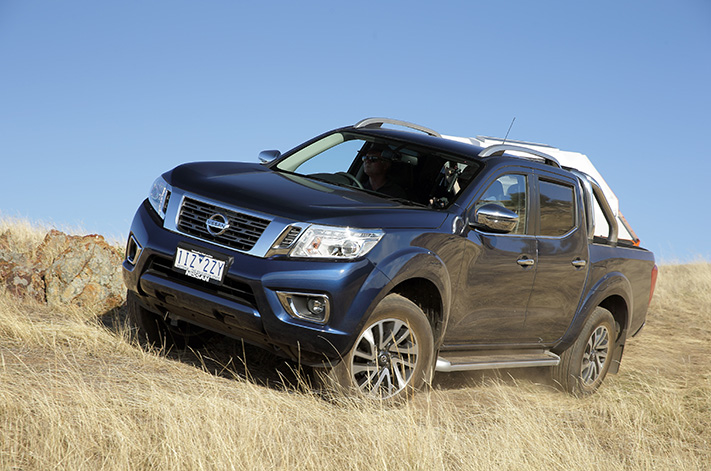 MAZDA BT-50
While it didn’t receive all the refinements handed to its Ford Ranger half-sibling, the BT-50 is still a capable jack-of-all-trades and during last year’s eight-ute megatest it showed that it’s one of the best off-road performers. It doesn’t have the Ranger’s ‘look at moi’ factor, but the $5000 price difference between the range-topping BT-50 GT and Ranger XLT will go a long way to scoring some decent aftermarket products. 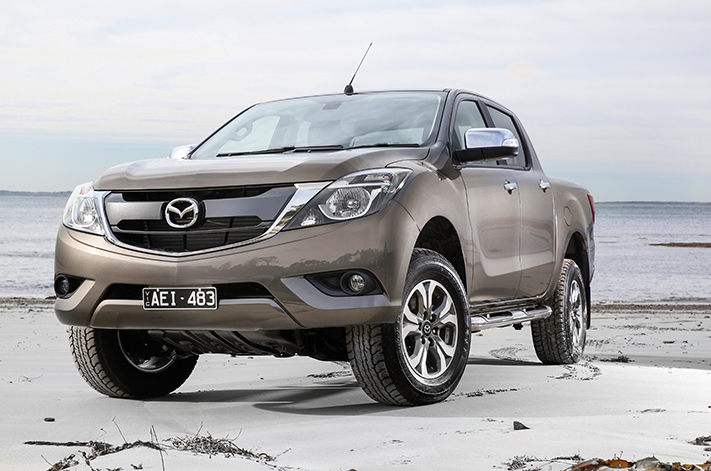