The end of any Financial Year represents a good time to snag great deals on new cars, and June 2016 is no different.

Check out our guide for the who, what and where of special EOFY offers currently available, listed by manufacturer.

No EOFY references, but its quattro sales event is running across the same 1 May – 30 June period. The German brand is offering complimentary on-roads (registration, stamp duty, compulsory third-party insurance), plus 3yrs/45,000km servicing and a five-year warranty across 50 models.

BMW’s EOFY Sales Festival is offering savings equivalent to the GST applicable to the car being purchased (though GST is still actually paid in the final price). The offer excludes all M performance models and the X1 compact SUV, and is for private buyers only.

Ford Australia is offering savings ranging between $500 and $2000 on driveaway deals for a range of passenger car, SUV and commercial vehicles ordered and delivered by 30 June. The Everest seven-seater SUV gets the biggest of the discounts. The deals apply to private and fleet customers. 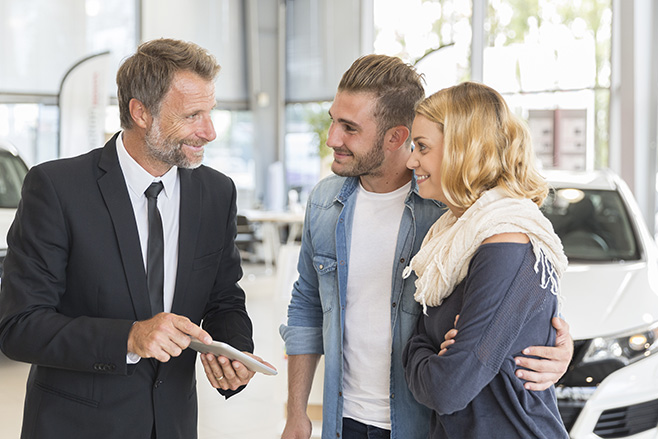 A ‘Step up’ campaign takes the value-add approach to Holden’s showroom, and varies depending on  vehicle type. SUVs, for example, are being offered with three years of free servicing, while utes are being offered with the same servicing deal plus a free automatic gearbox upgrade. The Barina, Cruze, Astra and Commodore are also available with a free auto, though there are some model-specific exclusions. There are also driveaway deals for the Spark and Astra VXR. Offers, at least for now, are running only until the end of May rather than June, and available to private and ABN buyers only.

Extended warranty and roadside assistance are the key bonuses on the majority of the Japanese brand’s local line-up, including the Jazz, City, Accord, Odyssey and CR-V models.

The Korean brand has been offering strong deals on its Accent and Hyundai i30 models prior to the EOFY period, though driveaway deals continue into May/June – along with additional deals that include 12 months of free rego, CTP and stamp duty for the Tucson SUV and Veloster hatch, and a $1500 factory bonus for ABN buyers who purchase an iLoad van. 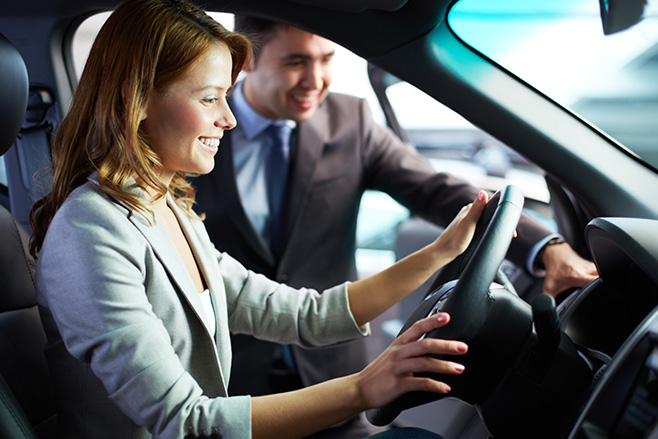 For private buyers and ABN holders, Isuzu Ute’s ‘Tax-cellent Deals’ campaign is offering a free first year of servicing for 4x4 models, as well as driveaway deals that add free accessories worth $1000 on selected vehicles.

At the time of publishing, the British brands are in the process of finalising their EOFY offers.

The American 4x4 brand is running a ‘Clean up’ campaign with a 1.5 per cent comparison rate applied to Wrangler Sport 2-door and 4-door models and the Jeep Grand Cherokee (with the exception of their SRT variant). Available to private buyers only.

Just one Kia model has a featured deal running to June 30; the Optima medium car is being offered with a remarkably low comparison rate of 0.7 per cent – though for ABN-approved holders only.

The Japanese luxury brand is offering a selection of EOFY driveaway specials on four of its models: the CT hatch, IS sedans and the NX and RX SUVs. 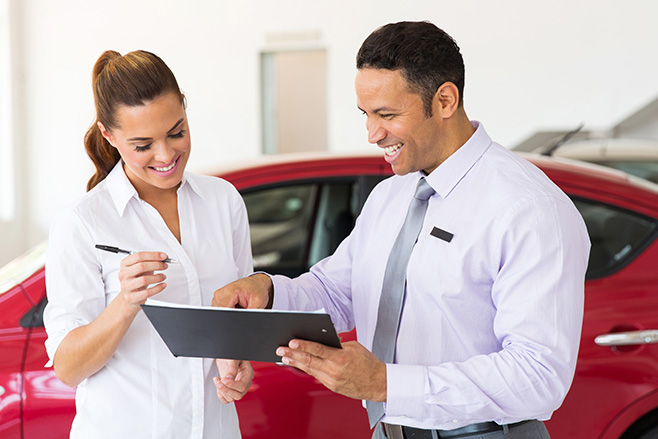 Free on-road costs are applied to selected new and demonstrator models until June 30.

Until June 30, a free upgrade to an auto transmission is available – in tandem with driveaway deals – on manual versions of the Lancer ES Sport, ASX LS 2WD, Outlander LS 2WD, and Triton GLX+ and GLS 4WD dual-cabs.

The French brand’s End of Financial Year Clearance has mainly driveaway deals across its range. MY15 builds of the Clio Authentique manual and Expression auto, though, are with extras – metallic paint for the former, and both metallic paint and an Electric Pack for the latter. The Electric Pack includes rain-sensing wipers, keyless entry and engine start, and auto headlights. 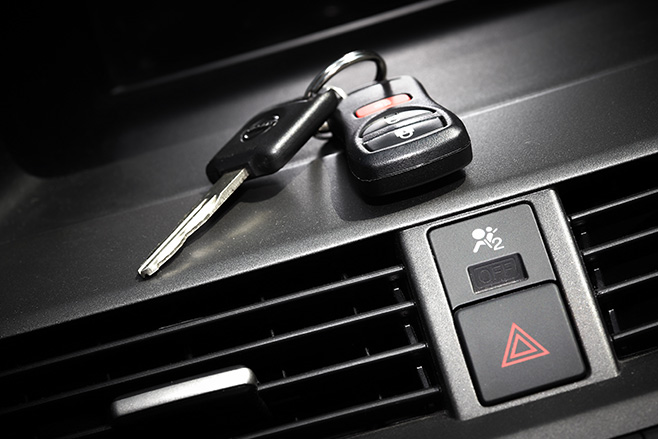 An EOFY Clearance has driveway specials on 2015-builds of the Swift GL and Vitara RT-S, and the S-Cross GL.

Australia’s most popular brand has driveaway deals across its vast range, with some models also gaining free metallic-paint upgrades.

The Swedish brand is presenting driveaway deals that include three years (or 45,000km) of complimentary scheduled servicing across its range of passenger cars and SUVs.

Now read our guide to how to secure the best deal when buying a new car.