Watching some noisy, fast cars drive around and around a racetrack isn’t everyone’s idea of a fun day out. Whether it’s on your bucket list or in the bucket, the Formula 1 Australian Grand Prix draws a huge crowd of visitors from across the world, and Melbourne puts on a big show – one that everyone should experience at some point. 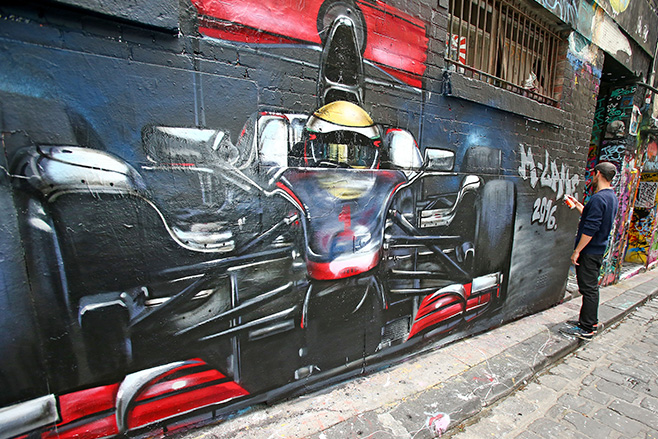 Don’t worry if fast cars aren’t quite your thing, there are plenty of other reasons to enjoy the event including rubbing shoulders with celebrities, the chance to meet good looking drivers, and bragging rights. Here are 10 more things to love about Aussie Grand Prix that don’t include watching Formula 1: 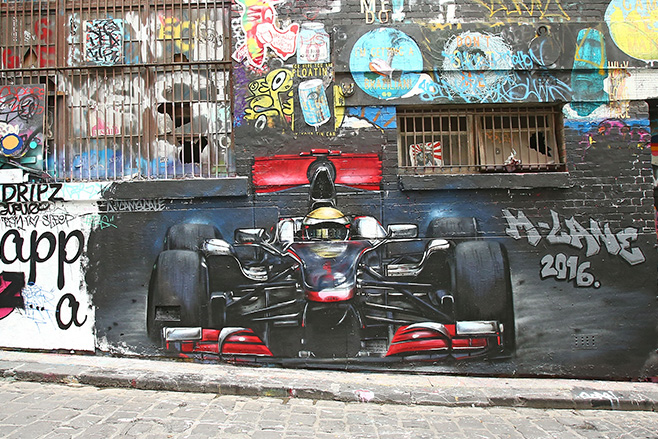 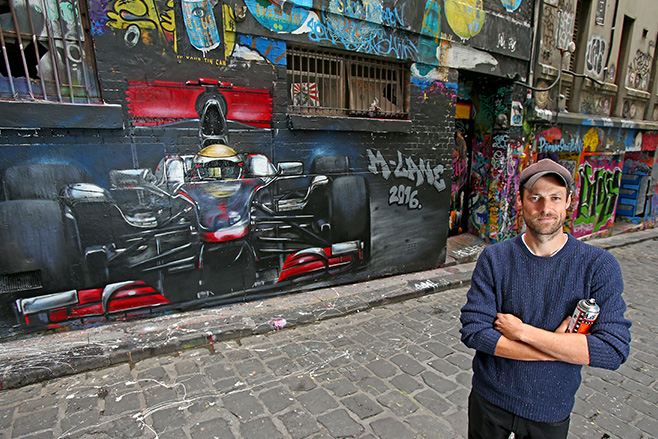 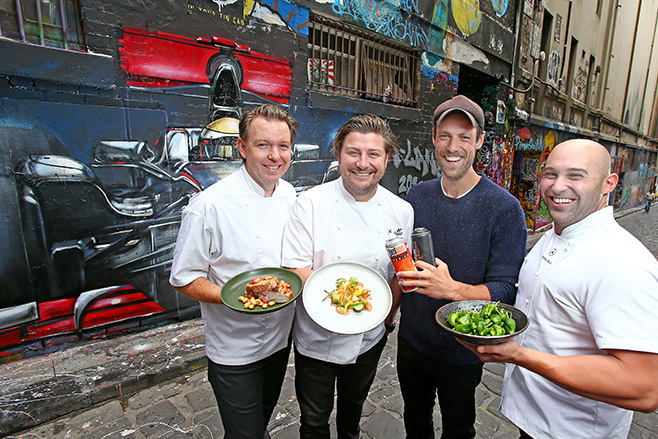 Visit the website for more information on the Formula 1 Australian Grand Prix. 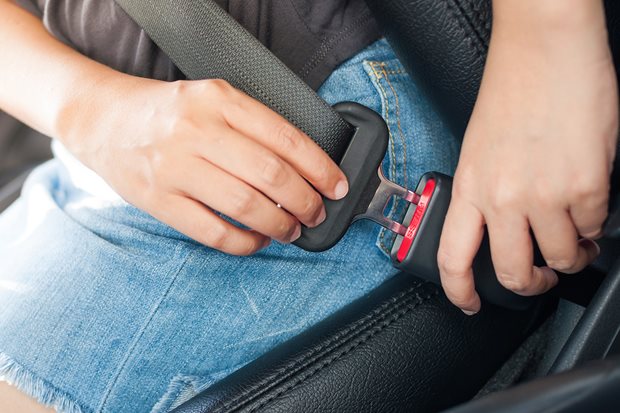 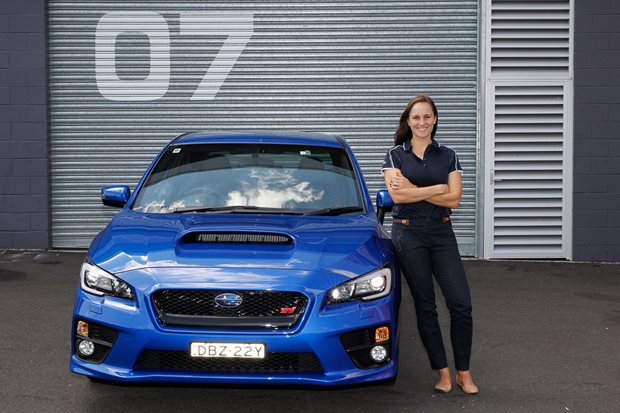 Ten years after ending its all-conquering run, Subaru will return to the Australian Rally Championship - with a woman at the wheel