Audi’s all-new second-gen Q5 is larger, smarter, safer and boasts a fresh look. Expect it Down Under in late 2017.

JUST like an Audi Q7, only smaller. That’s the easiest way to describe the new version of Audi Australia’s vital mid-size SUV, which isn’t only lighter, smarter and aiming to be much safer than before, but is the first in its segment to offer air suspension as an option.

It’s also larger, has a roomier cabin and bigger boot, yet has shed up to 90kg via its lightweight MLB underpinnings that should also ensure sharper handling. 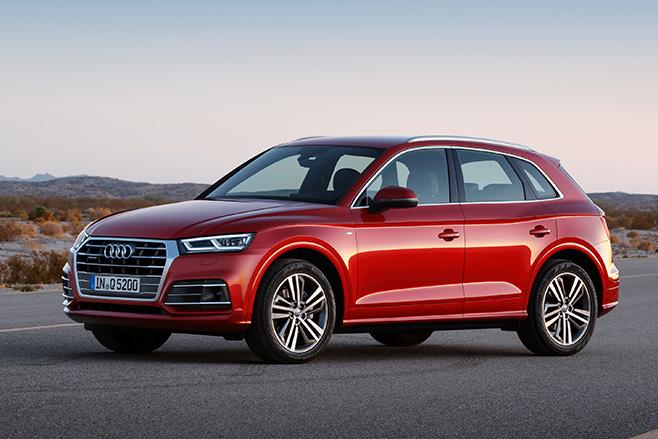 The turbocharged 2.0-litre version of the Q5 will also add a front-wheel-drive variant for the first time, to go with its broad engine range. Initially, five engines will be available in Europe (four TDI diesels and one TFSI petrol), but Australia is expected to offer a 2.0- and 3.0-litre diesel, plus a 2.0-litre TFSI petrol with 185kW.

An even more powerful SQ5 version will follow. Gearboxes are all new, and include a seven-speed dual-clutch version, and an eight-speed Tiptronic auto for the high output 3.0 TDI. 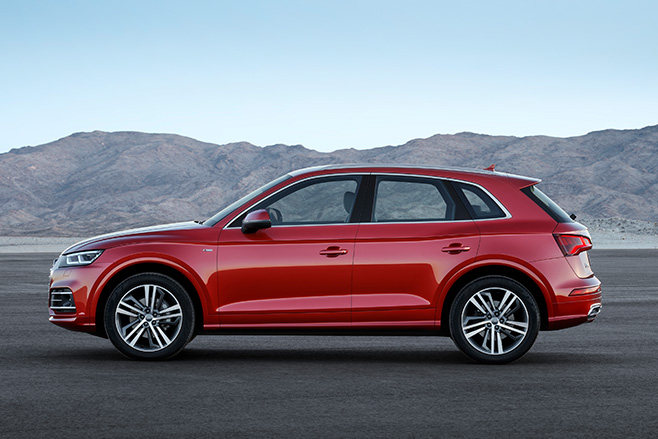 Design-wise, the Audi Q5 takes heavy inspiration from the larger Q7, and has a bold, angular front grille and LED headlights.

Inside, things are much mote upmarket than before with improved materials and the addition of Audi’s 12.3-inch virtual cockpit digital display. 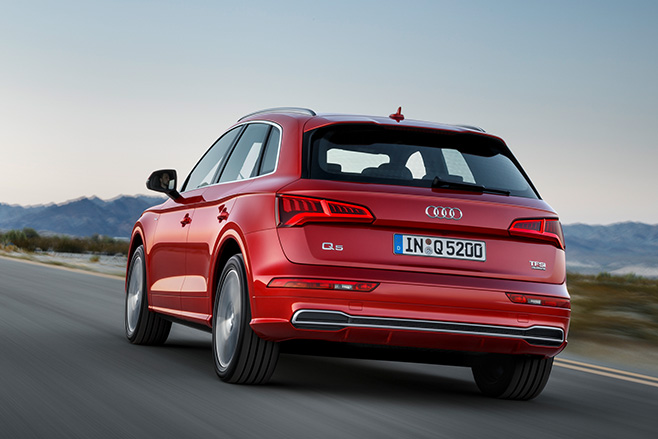 It’s also heavy on the tech, with Audi execs claiming the Q5 is available with “around 30 driver assist systems, which is the benchmark for this segment”.

A longer wheelbase ensures one of the most spacious cabins in its class, with more shoulder and knee room than its predecessor. The 40:20:40 folding second row can also slide, and when in its forward-most position, boosts luggage space to a sizeable 610 litres. 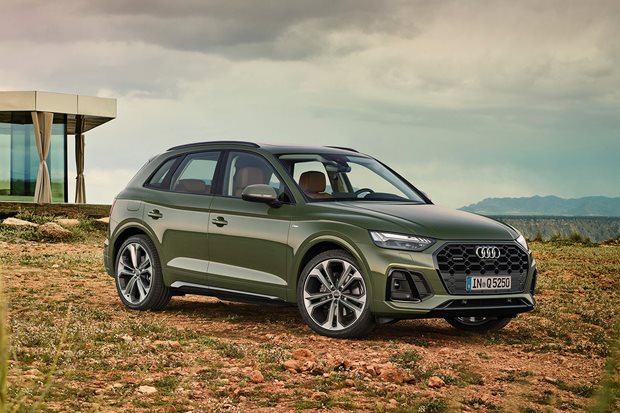 All you need to know about the updated Audi Q5