Citroen will double its commercial vehicle offerings with a slick, Toyota HiAce-sized van.

CITROEN will launch an all-new van with an old name in Australia mid-year, as it attempts to build on the burgeoning success of the long-running Berlingo.

Expected around July, the box-fresh Dispatch will compete in the 2.5-3.5 tonne van market dominated by the Toyota HiAce and Hyundai iLoad, though its European provenance suggests the somewhat more premium Volkswagen Transporter, Ford Transit Custom, Renault Trafic and Mercedes-Benz Vito will be the crisply designed van’s more natural targets. 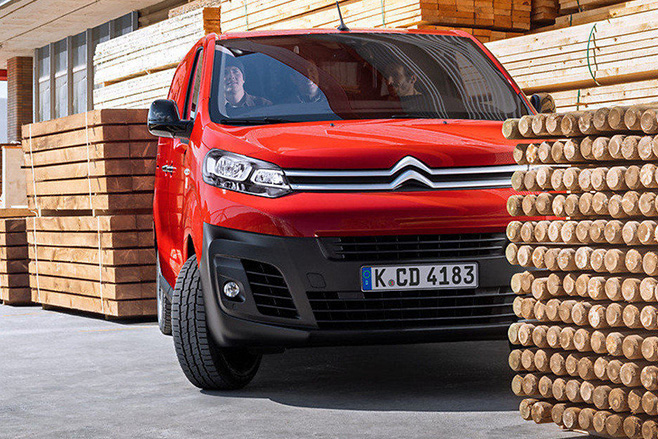 Built on the lightweight yet strong EMP2 front-drive platform that underpins a number of acclaimed Groupe PSA passenger cars such as the Peugeot 308 and Citroen C4 Picasso, rather than some heavy truck-like ladder-frame chassis construction, the Dispatch is now in its third iteration since debuting in Europe in 1994 (where it’s also called the Jumpy depending on market). As before, there is also a Peugeot Expert version.

Interestingly, however, the latter is not slated for a local launch at this stage, according to the importers of both French brands, Sime Darby Motor Group (SDMG), since the smaller Berlingo van has firmly established the eccentric marque in the commercial vehicle sphere.

“The view of the business is that, rather than spread ourselves too thinly, (it is better) for us to focus our commercial vehicle range with Citroen,” SDMG sales general manager, Nigel Wright, told Wheels. 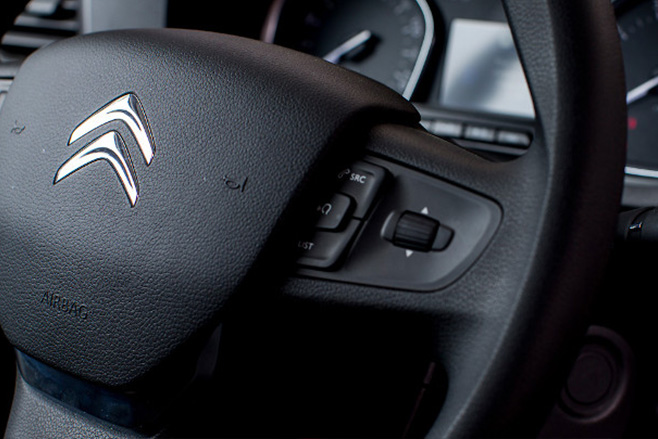 “We have the Berlingo right now, and then we’ll essentially get the Hyundai iLoad competitor in the middle of the year, and that’s the Citroen Dispatch.”

Whether Australians will also see the three-row passenger van version – known as the Space Tourer in Europe – hasn’t been confirmed, though the very car-like underpinnings suggest that maybe SDMG might have an effective weapon against rival van-cum-people mover iterations of the popular Transporter and Vito dubbed the Volkswagen Multivan and Mercedes-Benz Valente respectively.

Available in three lengths stretching from 4.6 to 5.3 metres, the Dispatch will most likely surface with one of the more powerful 2.0-litre four-cylinder turbo-diesels offered elsewhere. The top-spec version pumps out 134kW, and drives the front wheels via either a six-speed manual or automatic transmission. Versus the preceding version, weight tumbles by up to a remarkable 150kg. Payload is rated at 1400kg. 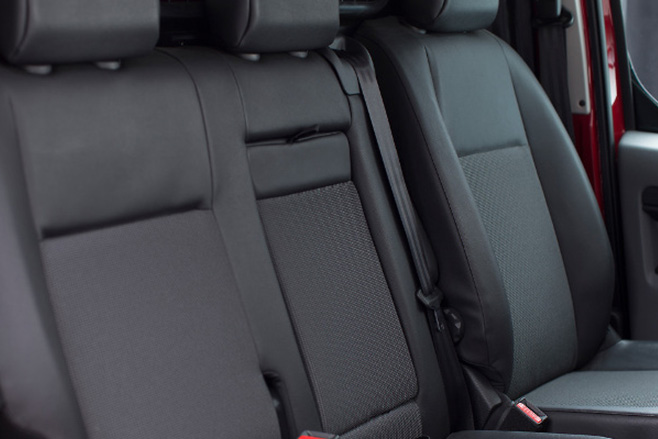 Speaking of the old version, Citroen sold the last-generation (Mk2) Dispatch in Australia from 2008 til 2012, but it was not a success (possibly due to its oddball elongated design) with only around 170 units registered. Pricing kicked off from around $37,000, which is just below where the Transporter starts off nowadays, so expect the far-more stylish newcomer to follow suit.

The Berlingo, meanwhile, was the brand’s bestselling nameplate Downunder last year, with 315 registrations (a 5.7 percent jump over 2015’s result), beating the second-placed C4 Cactus by 89 units. 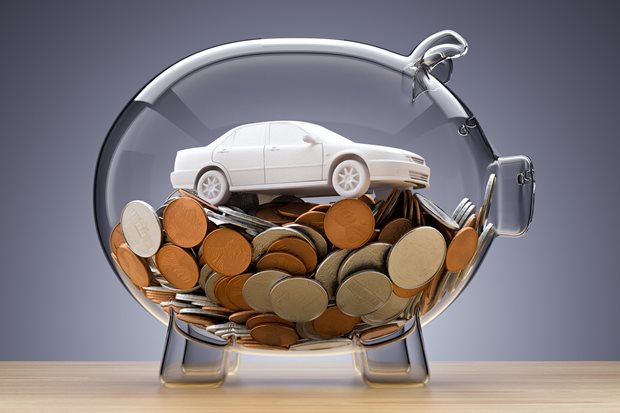