The arrival of cars that can drive themselves won’t be as quick as we think, Toyota’s autonomy expert says.

Buyers will be waiting for self-driving vehicles to arrive for a lot longer than some carmakers are letting on, Toyota says.

Toyota Research Institute chief executive Gill Pratt, speaking at this week’s Detroit motor show, said a truely autonomous vehicle – known within the industry as ‘Level 5’ – was “so far off” it was hard to say when they could be safely sold.

“I don’t know, and I’m being totally honest,” Pratt said. “First of all, let me discount the idea of Level 5; I don’t think anybody is going to have Level 5 for quite some time. 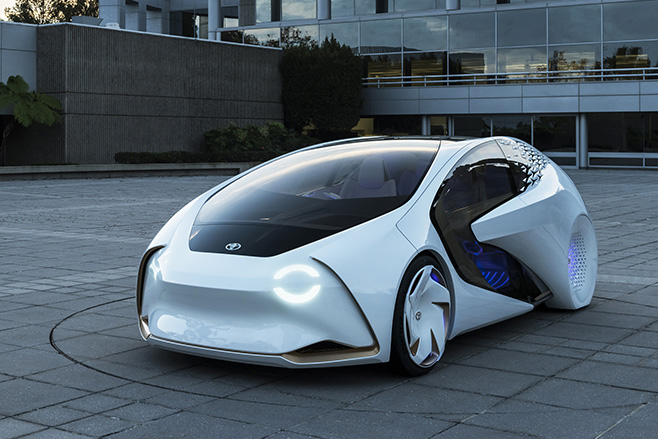 “We speak to everybody in the field on a regular basis, and at least among the folks I know, I don’t know anybody coming out with Level 5…. There is a tremendous amount of communication,” he said.

“Level 5 is so far off that nobody can really say when.”

According to Pratt, Level 5 autonomy meant a car that could replace a “fully qualified” driver at any time and under any conditions, and drive itself.

However, even Level 4 autonomy – where the car could take control in very limited conditions – would be difficult to reach, and was probably many years away, he said. 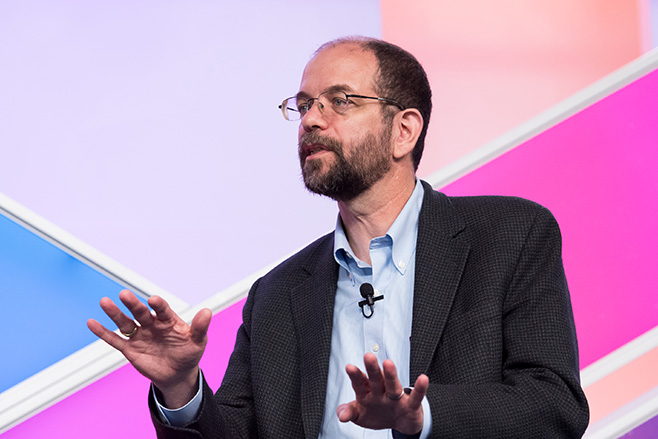 “Right now, Level 2 requires you are ready to assume control when the car says ‘I can no longer do this anymore and now it is your turn’, and we have to assume you only have a matter of seconds to take back control. With Level 2, you can’t really trust the autonomy not to miss something… you have to keep watching all the time.

“And you can go on… you can say when there are no human drivers around… it is so incredibly broad.

You have to include things like dedicated lanes (which is so easy) to the worst city traffic in the worst part of the world in the worst possible weather. And if you can manage that, then you’ll be ready for Level 5.” 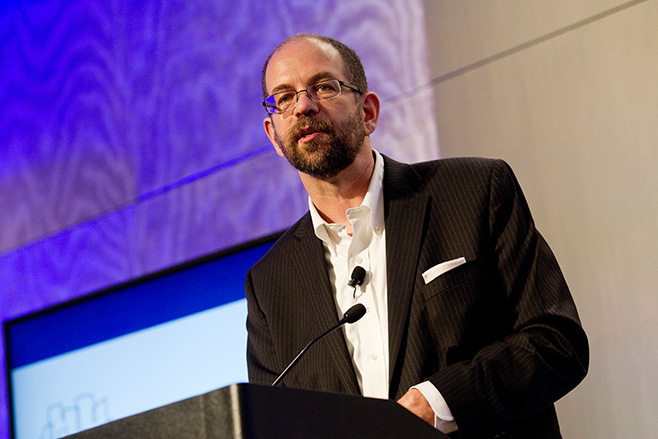 Pratt said the desire for carmakers to protect self-drive secrets by remaining deliberately vague when questioned by the media had helped breed misinformation and false reporting on the level the industry was at.

“What would be wonderful to see if the press could press those people on ‘what do you mean and under what conditions’,” he said.

“Often companies are reluctant to tell you, because it would reveal their business model.”

Mr Pratt said sharing appropriate and anonymous data among manufacturers would be a “good idea” to help autonomous vehicle development progress in a safer, more consistent and reliable manner. 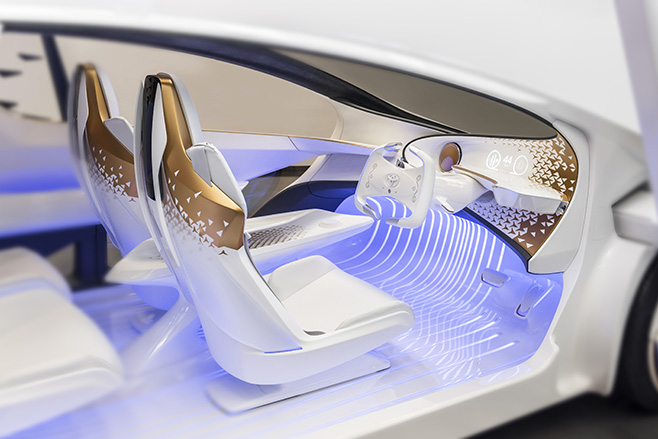 “Not only part of the spectrum of Level 4 you are talking about, but also what level of reliability you feel you need before you will release the car,” he said.

“It’s one thing to say you’ve done one demonstration… I like to use the sports analogy. If I shoot a field goal in basketball and I did it once, it doesn’t mean I am a pro player. You have to have a level of reliability that is safe.”

Pratt said the number of self-driving vehicles a carmaker could build while meeting government regulations and consumer expectations for performance and longevity would also need to be sorted. 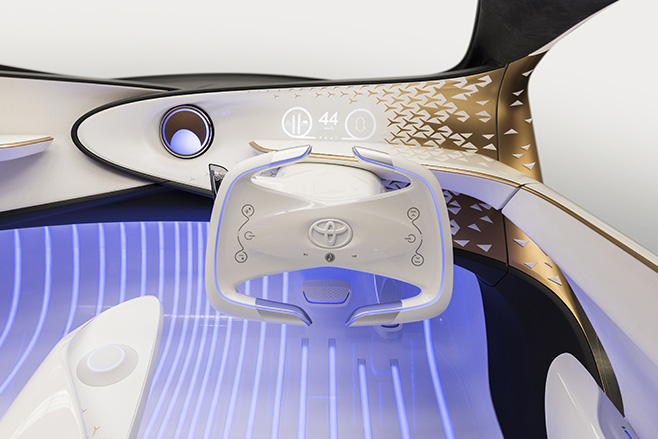 “Toyota build approximately 10 million cars a year, and to do it where there is very strong competition, where we only have 12 to 15 percent of the market, and the profit margin is quite small, and your car has to meet all the laws and regulations from the government, and you have to deal with product liability.

Despite the slow pace of development, Pratt said there was still steady progress being made, and that the dream of a completely safe and reliable Level 5 autonomous vehicle would be realised.

“We have a pretty good idea where all the manufacturers are,” he said. “We’re all doing well, and (while) we’re all facing the same kind of issues (we’re working through them).”

Level 0
The human driver does everything.

Level 1
An automated system on the vehicle can sometimes assist the human driver conduct some parts of the driving task.

Level 5
The automated system can perform all driving tasks, under all conditions that a human driver could perform them. No driver is needed.