Ford has trimmed prices across its big-SUV range and introduced a five-seat, rear-wheel-drive base model that brings the entry-level pricing below $50,000 for the first time.

Ford Australia has chopped Everest pricing and added new variants, with an entry-level two-wheel-drive version now bringing the base price for Ford’s high-riding wagon below $50,000.

There’s a trade-off, however, with the new $47,990 Everest Ambiente RWD toting five seats instead of the seven that’s standard on other Everest variants. Add $1000 if you want your rear-driven Ambiente in the more versatile seven-seat configuration. 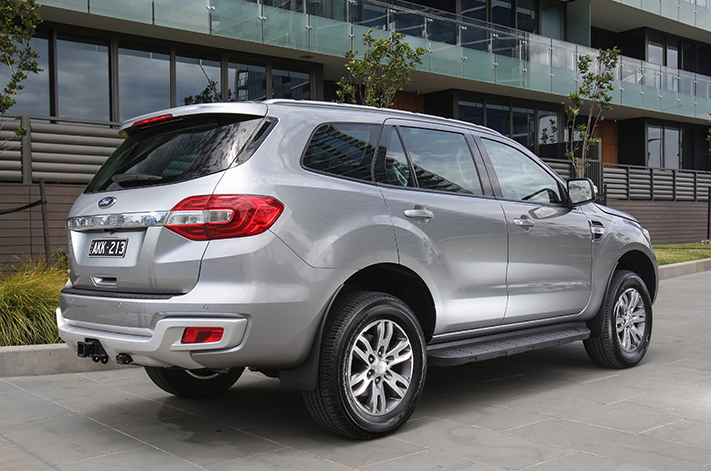 By introducing a two-wheel drivetrain at the bottom of the range, Ford has effectively shaved $7000 off the price of entry and provided more options for those attracted to the big SUV’s form factor but don’t require its full off-road capability. The RWD Everest boasts the same 3000kg tow rating as its 4WD brother.

All Ambiente models gain new standard features that have up until now only been available in the Trend and Titanium models, including SYNC 3 infotainment with Apple CarPlay and Android Auto, an 8.0-inch colour touchscreen with reversing camera, dual zone climate control, upgraded 10-speaker audio system, an instrument cluster with dual 4.2-inch LCD displays, and integrated side steps. 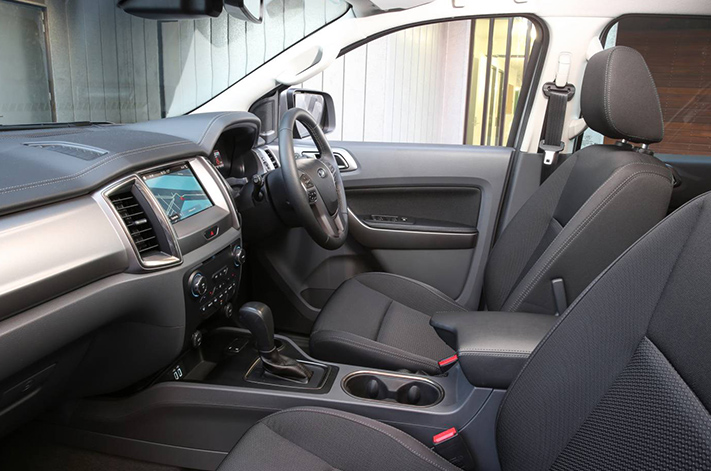 The Ambiente RWD joins the mid-spec Trend RWD, which was introduced late last year. The Trend models are now equipped with embedded SYNC 3 sat-nav as standard.

Prices across existing models have been trimmed – the Ambiente 4WD is $1000 cheaper despite all the new standard features, the Trend is $2000 cheaper while the range-topping Titanium price comes down by $1715. 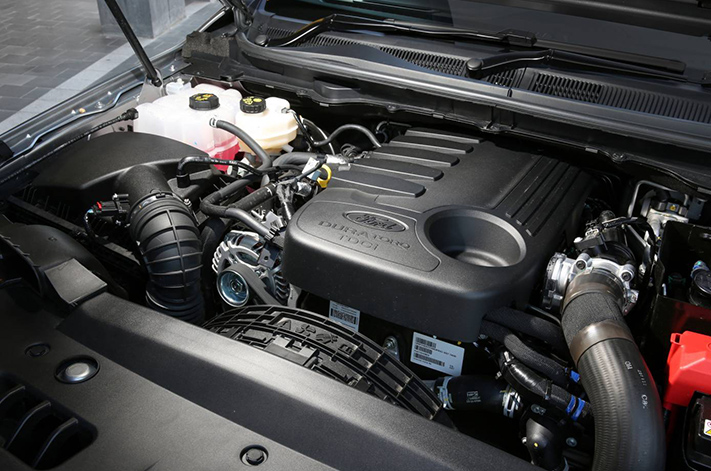