Toyota’s i-TRIL pure-electric concept car revealed ahead of its debut.

Toyota has released a teaser image of its new electric-powered i-TRIL concept car which it will unveil at Geneva Motor Show next month.

Developed by Toyota’s European branch, the i-TRIL is an all-electric concept city-car that’s meant to be fun to drive at slower speeds, and also has autonomous capabilities.

The teaser image looks more like something from a Batman movie promotion, and shows very little about the car itself, apart from the fact it will feature LED lights and a quirky body shape.

Toyota has revealed it will seat three people with its “one-plus-two” layout. It will also include a technology Toyota calls Active Lean, which offers passengers stability, safety and comfort while cornering.

Toyota is also due to reveal its 2017 Toyota Yaris and Europe-focused Yaris GRMN hot hatch.

The third-generation Yaris receives a facelift designed in Toyota’s ED2 design studio in Nice, France. The mid-life upgrade will include a fresh new look inside and out, and a fresh 1.5-litre engine.

It will also be packed with more safety equipment like Pre-Collision System with Autonomous Emergency Braking and lane departure alert, as part of a Toyota Safety Sense package.

The Yaris GRMN hot hatch will feature a supercharged 1.8-litre engine that will produce more than 159kW.

Unfortunately at this stage, the GRMN will be exclusive to Europe and Japan according to a Wheels report we ran last month, although TMCA said it’d be interested in adding a high-performance Toyota Yaris to the Aussie line-up. 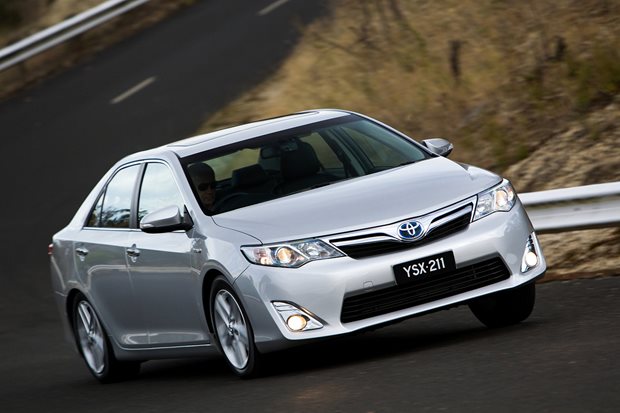 Toyota’s hybrid heroes: What’s the pick of the bunch?

The number of hybrid-engined cars filling Toyota’s showroom has swelled since the Prius arrived more than a decade ago. 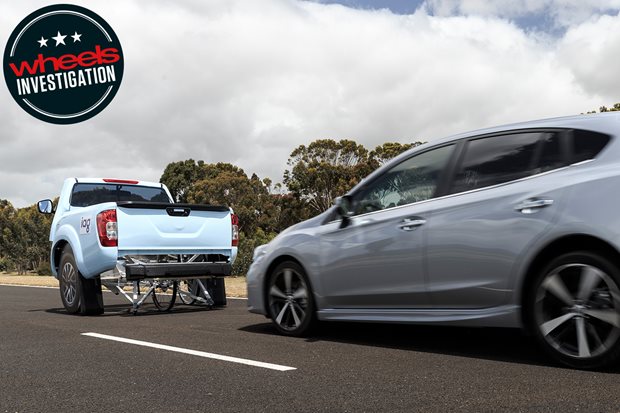 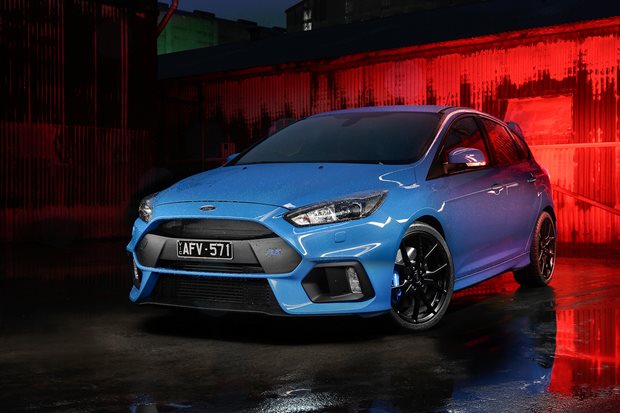 The Nanny State and Ford have a lot to answer for, if our most popular commentaries are anything to go by. We explore the best Wheels opinion stories of 2016. 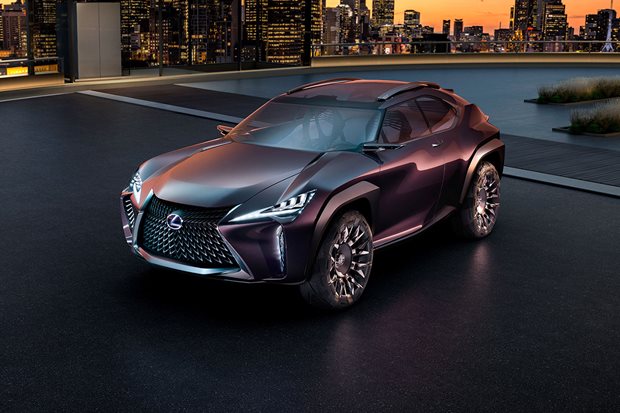 Concept cars are sometimes a glimpse into the future; other times just wacky ideas that will never make it to production.