2017 Holden Commodore orders pushed back locally as US buys big

HOLDEN will rush through an extra 1000 left-hand-drive Commodores before the end of the year as US orders for the performance version of the four-door sedan stack up – and the sales numbers here crunch.

The move comes as the carmaker alerts its Australian sales network that from next year, unless there’s a buyer signed up for a Holden Commodore, it won’t be built.

“Due to excellent reviews and increased customer demand in the US, Holden has received an additional export order for 1000 Chevrolet SS cars,” Holden said in a statement this week.

“The cars are the left-hand drive/export version of the current VFII Commodore, which we’ve been exporting to the US as a Chevrolet SS since 2013,” it said. 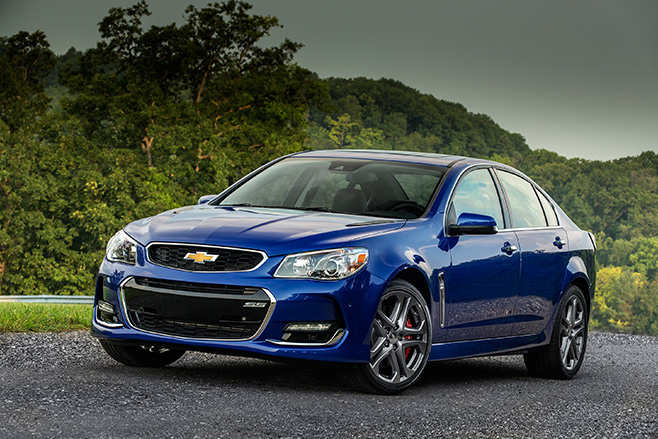 According to Holden, the extra cars for the US market need to fill an order due by the last quarter of this year. It also means some of the assembly line workers who were due to leave Holden once production of the Holden Cruze ended next week will be kept on to help fill the extra Chevrolet order.

The Chevrolet-badged version of the Commodore, loosely based on an SS-V with a few HSV-sourced extras thrown in, was only expected to be a niche model in the US, with Holden originally estimating it would only build about 2000 units a year.

Last year, Chevrolet sold 2895 SS-badged Commodores, with sales for the first eight months of this year on track to match 2015’s numbers.

The batch order – the equivalent of about a third of the annual supply of the SS – also gives Holden the buffer it needs to start producing the rumoured 476kW LS9-powered version of the Commodore as a final send-off for the car. This is also expected to make its way to the US as the equivalent of a four-door Chevrolet Camaro.

The good news about the extra Chevrolet exports comes as Holden flags plans to slow down the Commodore’s line rate at its Elizabeth factory from 2017, so much so that it will only build cars to order. 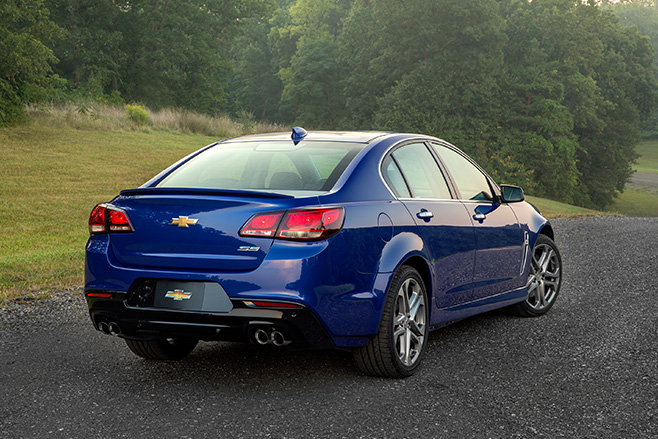 “Essentially, they'll build customer-sold orders and anything that's left over will be allocated to dealers based on sales volume (big volume dealers will get the most stock),” a source told Which Car.

“This is the fairest way, especially if they can't build enough stock.”

According to the source, dealers have also been told that customers can no longer order a base Commodore SV6, SS or SS-V, with the Black Edition-badged versions now the only choice. Previously, customers were able to order a regular Commodore model if they requested one.

Holden is yet to set a date for the closure of its Elizabeth-based car assembly line and Port Melbourne-based engine casting and assembly plant, but has flagged that it will be late in 2017.

The company has previously said it will roll out a number of limited-edition versions of the Commodore to keep buyers interested in the car up until the end of its life.

The closure of Holden’s Cruze assembly line on October 7 coincides with Ford’s last day as a manufacturer in Australia.