Images of the soon-to-be-released facelifted Isuzu MU-X have been teased.

Isuzu has teased images of the updated MU-X seven-seat wagon, expected to launch in March.

Following the release of its updated sibling, the D-Max, on which the wagon is based, the new MU-X is expected to receive a facelift with new front-end design, re-styled LED tail-lights, and restyled interiors complete with leather trims. 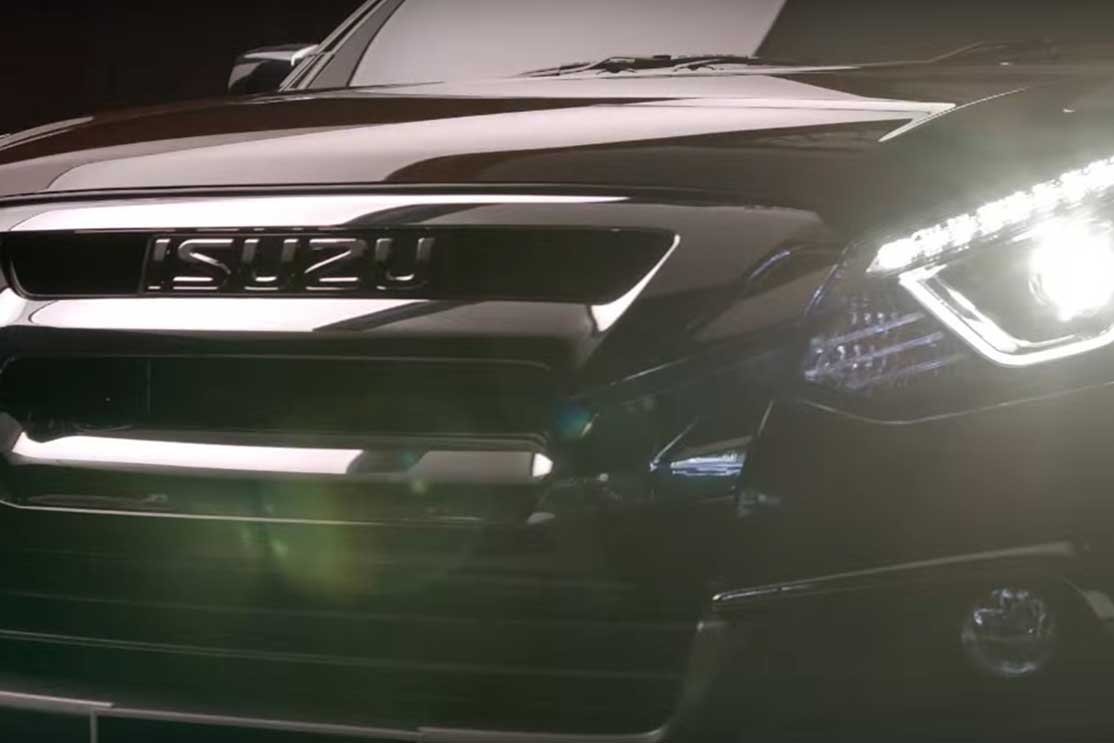 The images reveal a more upmarket version of the current first-generation MU-X which was released in 2013.

Inside, leather trims and soft textiles have been used to give it a more sophisticated appearance, moving away from its utilitarian foundations.

Its re-shaped nose looks like it will receive a new grille, and re-designed headlights. 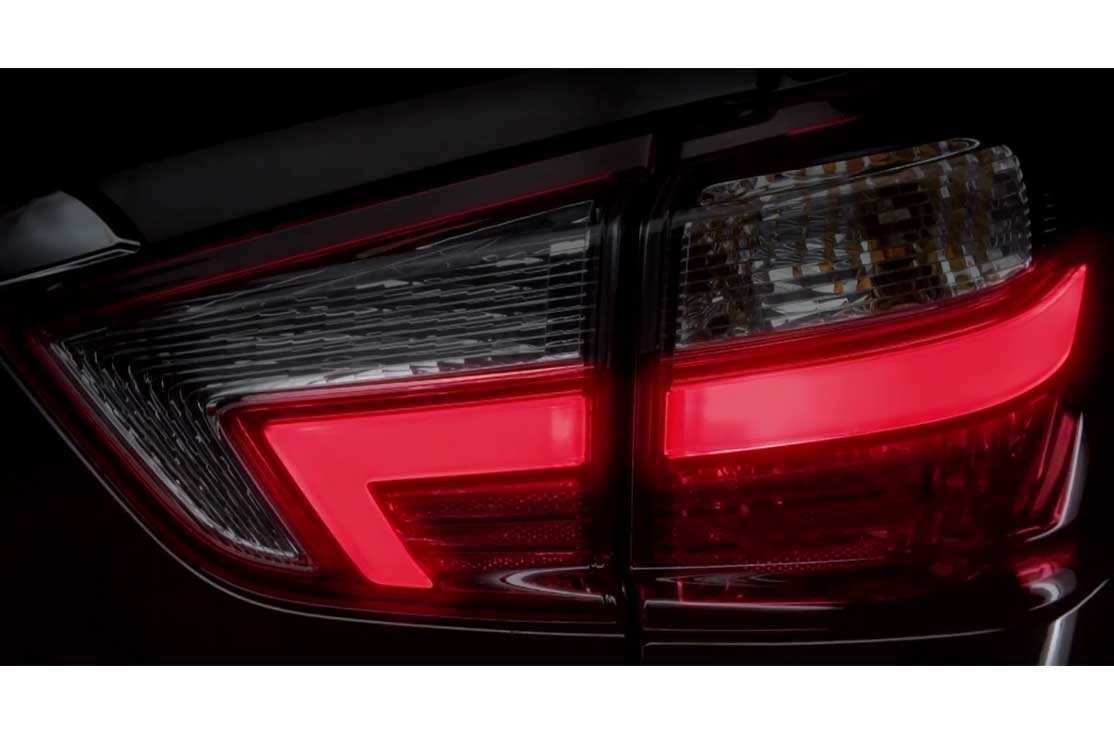 The release of these images come just weeks after Isuzu Australia announced the MU-X MY16.5 update which includes a tweaked engine and gearbox.

Adding 50Nm to 430Nm to its torque, the MU-X’s engine upgrade gives it better towing capabilities to put it in line with its competitors. Adding an all-new six-speed manual and six-speed automatic offers a more user-friendly drive. 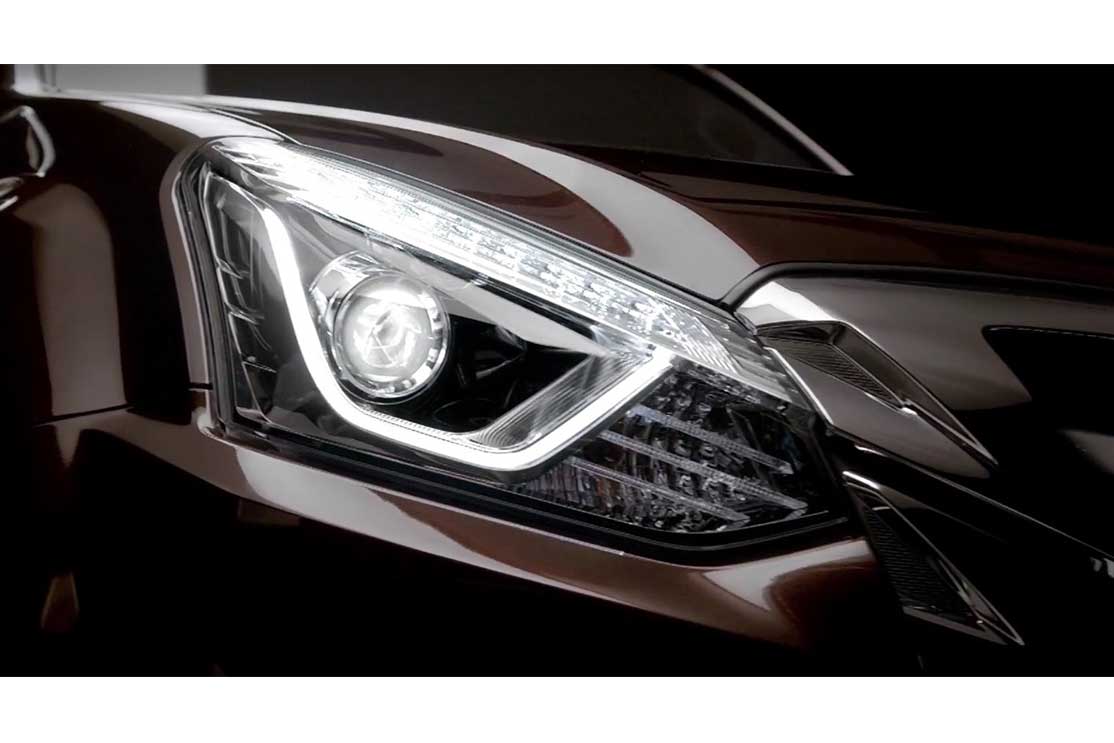 The MY16.5 update also added a reversing camera and seven-inch screen to the base LS-M model, while all models received more soundproofing, three USB points and an eight-inch unit on all models above the LS-M.

At the time of the 16.5 announcement, no changes to the exterior and interior design were announced until these images were released.

The Isuzu MU-X was one of the best-selling seven-seat SUVs in Australia in 2016, sitting behind the Toyota Prado, Ford Kluger, Holden Captiva and Hyundai Santa Fe. 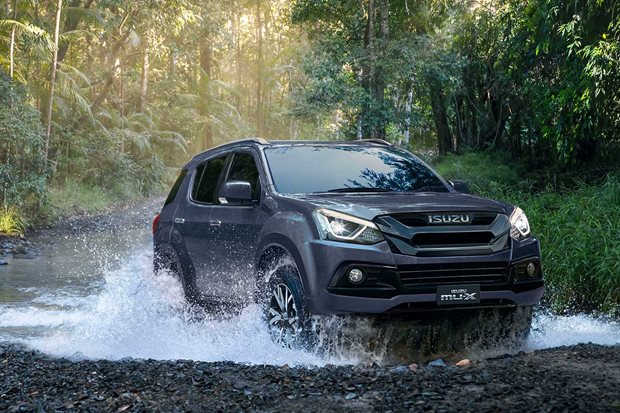