Kia has introduced a cheaper five-seat variant of its Rondo people mover, and slashed the range to just two models.

Kia has reduced the Rondo range to two models, including a cheaper five-seat variant, in an effort to lift sales of its compact people mover in Australia.

The new five-seat Rondo S has been introduced as a new entrypoint to the Rondo family, while the previous top-spec Platinum variant has been cut from the lineup.

The S replaces the seven-seat Si as the entry-level model and will retail at $26,990, making it more than $3250 cheaper to get into a brand-new Rondo than before. 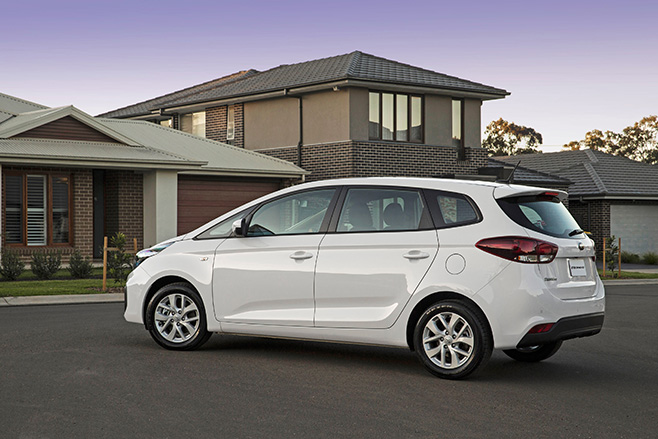 With the Platinum grade gone, the Kia Rondo Si moves into top spot and gains satellite navigation as standard – plus a $1250 price bump to $31,490.

There will no longer be a diesel option either, with both variants powered by a 2.0-litre GDi four-cylinder petrol engine mated to a six-speed automatic transmission. Both the Rondo S and Si come with 16-inch wheels (steel and alloy on the S and Si respectively), cruise control and reverse camera. 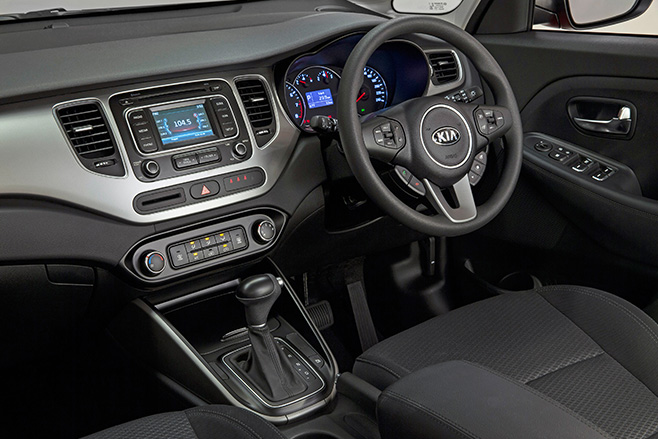 The loss of the Platinum variant means leather seats are no longer an option, which is in line with Kia’s push to rejuvenate Rondo sales by pitching it to families and fleet buyers.

“I think it is fair to say that Rondo has never enjoyed the positive market attention that it deserves,” said Kia Australia Chief Operating Officer Damien Meredith.

“With the addition of the five-seat variant, some fresh styling and a specification realignment we are confident Rondo will feature on a much greater number of consideration lists.”