The sedan version of the Toyota Corolla will gain a styling refresh and a suite of active safety systems for its early-2017 release.

The systems will be optional on the Ascent and SX models that comprise the rest of the sedan range, which accounts for about 25 per cent of Corolla sales alongside the twin hatch. 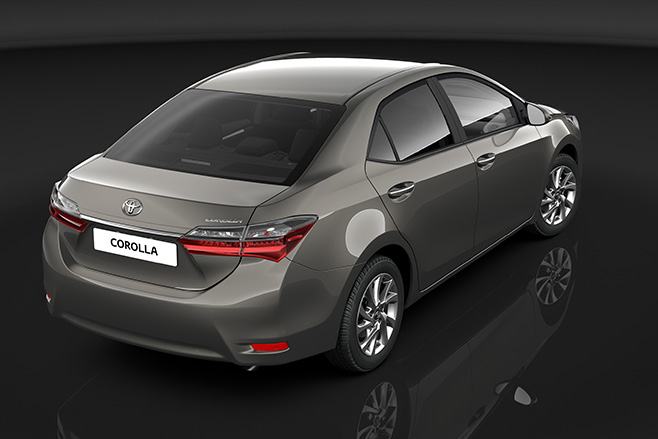 Toyota’s biggest change for the sedan version of what has been Australia’s biggest-selling vehicle since 2013 is up front.

A narrowed grille is complemented by squinty headlights, while the lower air intake is enlarged and blends more naturally into the foglight housings for a sportier look overall. 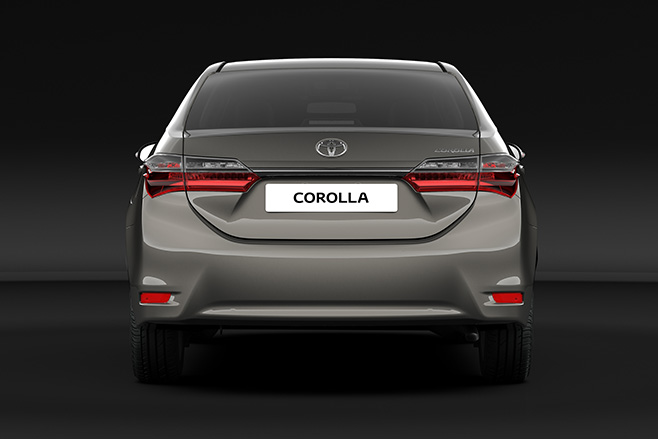 The Corolla hatchback was given its update in mid-2015, though the five-door currently doesn’t offer the active safety systems.

The Corolla currently trails the Mazda3 in the 2016 race to be Australia’s favourite car.

Click here to read the full review on the Toyota Corolla