Already the most powerful in its class, VW’s new V6-powered Amarok will get a turbo over-boost function for even more power and torque.

Hot on the heels of Mercedes-Benz’s announcement of its new luxury X-Class twin-cab ute, Volkswagen has responded with news that its new Amarok V6 twin-cab will come with a turbo over-boost function on its 3.0-litre diesel engine.

While Mercedes is yet to confirm power and torque figures for either the six-cylinder or twin-turbo 2.3-litre Renault four that will power X-Class models (due in late-2017), Volkswagen is upping the power ante on its popular workhorse, which is currently the most powerful vehicle in its class. 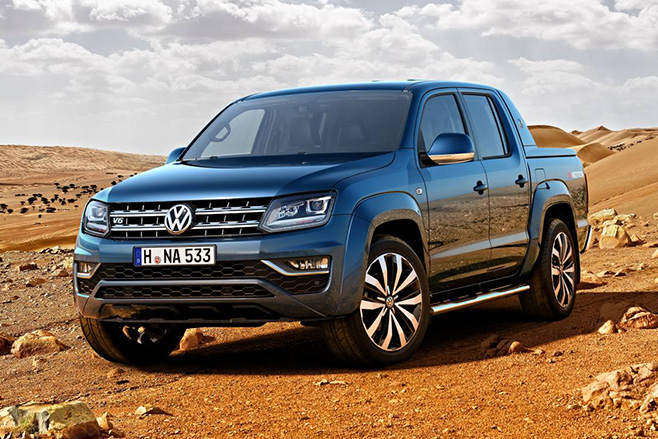 The good thing is that after five-seconds, over-boost is available again under your right foot and Volkswagen is claiming a 0-100km/h time of 7.9 seconds and 80-120km/h overtaking time of 5.5sec.

Long regarded as the most ‘car-like’ twin-cab commercial – the four-cylinder Amarok won Wheels recent dual-cab 4x4 ute comparison– Volkswagen (perhaps mindful of how luxurious the Mercedes-Benz X-Class will be) has also turned its attention to the styling and interior fit-out of the new V6 Amarok. 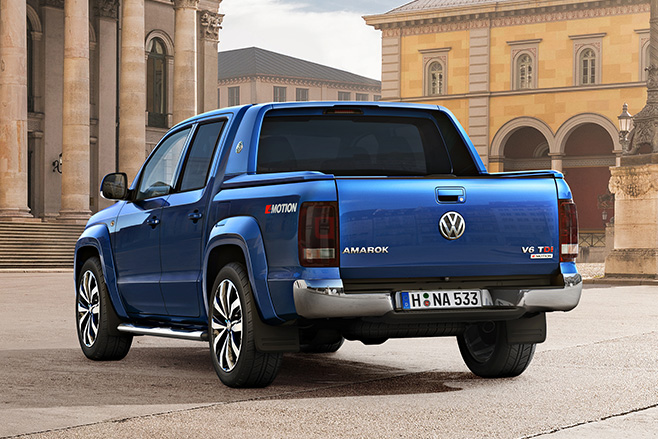 Headlining VW’s luxo push will be the limited-edition Volkswagen Amarok V6 Aventura, which will come in above a V6 Highline-spec model. Currently, two out of every five Amarok sales are the more upmarket four-pot Highline models, so there are buyers willing to shell out for more refinement and mod-cons to go with load-carrying ability.

As part of a mid-life makeover, the Aventura will get 20-inch alloys, bigger front disc brakes and rear discs for the first time on an Amarok. Inside, delicate tradie derrieres will welcome the addition of snugly-bolstered Volkswagen Passat seats with 14-way adjustment. 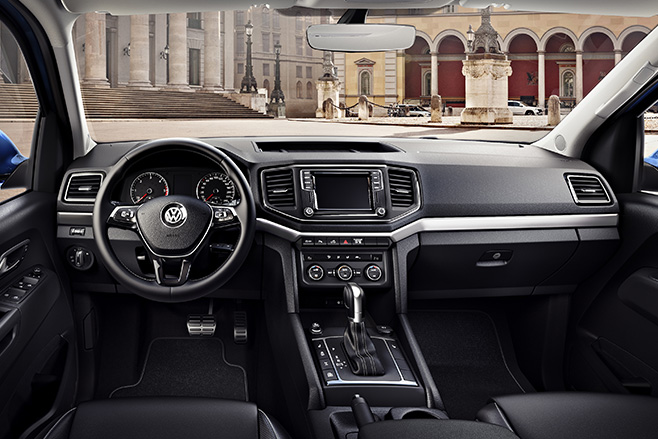 Volkswagen is bullish about its new twin-cab 4x4’s prospects.

The Amarok V6 will be on sale from November 24 and Volkswagen claims it has already received more than 6000 inquiries from interested customers.