Volkswagen has introduced a new entry-level variant of its Amarok V6 ute priced from $54,490.

The Volkswagen Amarok V6 is $4500 cheaper than the mid-spec V6 Highline and well below the range-topping Ultimate’s $67,990 price tag. 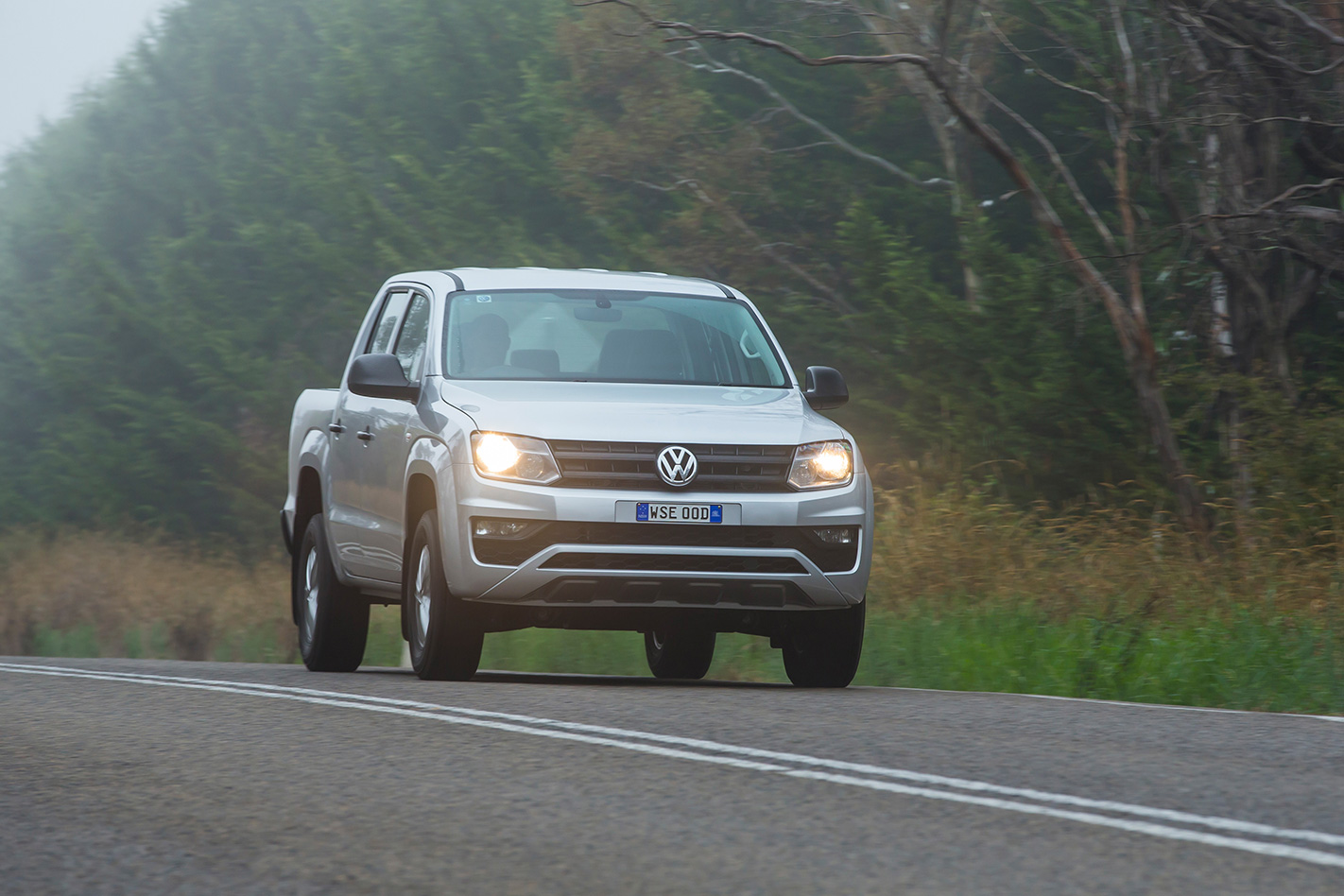 The Sportline is powered by the same 165kW/550Nm V6 engine as the Highline and Ultimate, which is coupled to an eight-speed automatic transmission that permanently sends power to all-four wheels.

A six-speed manual version will arrive next year which should bring entry-level pricing down by another $1500.

To lower costs the Amarok V6 Sportline misses out on some gear found in the Highline including satellite navigation, bi-xenon headlights, daytime running lights and stainless steel side steps. However it still has extra features over the four-cylinder Amarok Core and Core Plus models including 18-inch ‘Manaus’ alloy wheels, dual-zone climate control, four-wheel disc brakes and tinted rear windows. 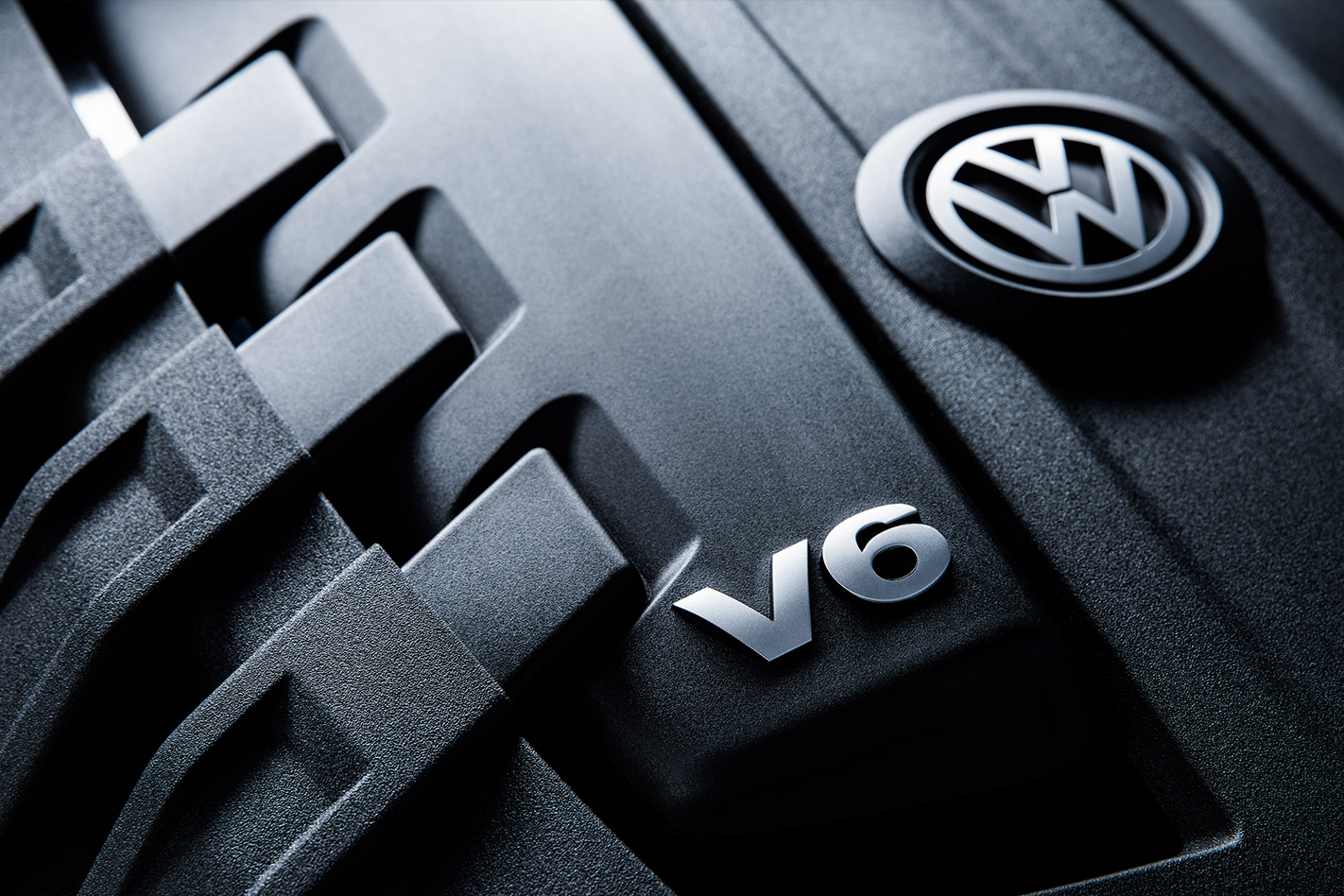 Like all other Amarok variants it doesn’t have automatic emergency braking or rear-seat airbags.

Extending the Amarok V6 range to three variants brings it in line with the new Mercedes-Benz X-Class, which shares a platform with the Nissan Navara.

This isn’t something Volkswagen is making a fuss of, however its commercial vehicle director Carlos Santos was keen to point out that “Amarok V6’s technology derives wholly from within the Volkswagen Group. We have not had to look to Japan for a donor vehicle”. 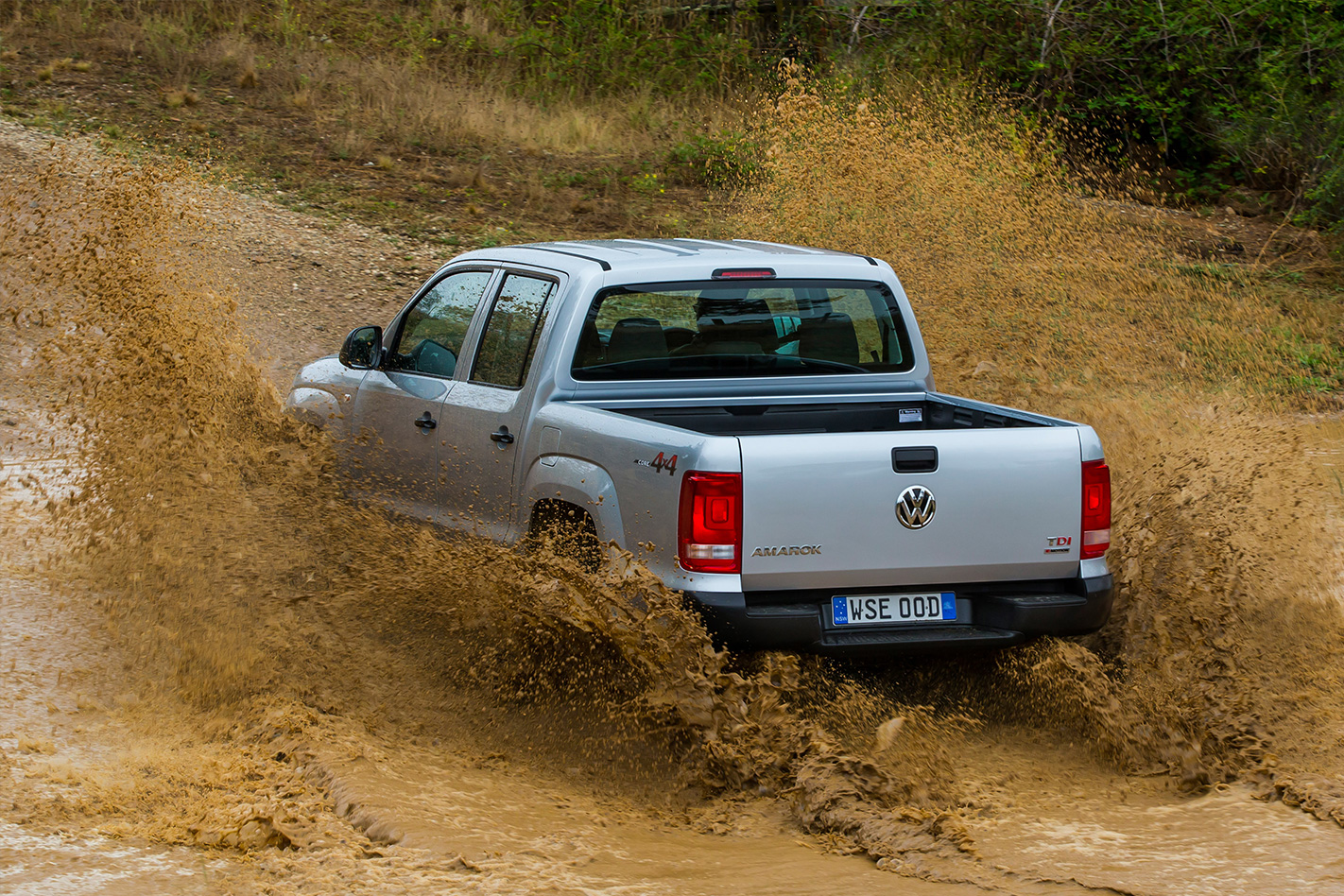 The Sportline comes as Volkswagen phases out the AdBlue system additive for all four- and six-cylinder Amarok variants due to ‘global public demand’. The company insists they will remain compliant with current Euro 5 emissions standards.

The Volkswagen Amarok V6 Sportline will go on sale in Australia from August 1.

Note: Volkswagen Australia is yet to release specific images of the Amarok V6 Sportline.