The Volvo brand is synonymous with safety. The Swedish automaker has built its reputation on its innovation and research into protecting road users, and has long been an innovator when it comes to developing cutting-edge safety systems for its cars.

It’s virtually a given that Volvos like the new 2018 Volvo XC60 will be packed to the brim with the latest and greatest safety features, both active and passive, but just how safe will it keep its passengers?

We’re heading toward an era where human error is a shrinking factor in road safety, thanks to steady improvements in autonomous technology. Volvo has a stated goal that nobody will die in any Volvo vehicle by the year 2020, but we’re not quite there just yet – accidents will still happen, unfortunately.

The new XC60 was revealed in Geneva and comes loaded with an array of driver-assist safety technology. To prove just how far the carmaker is willing to go to ensure its vehicles maintain its sterling reputation for safety, Volvo has released videos of the arduous crash tests the 2018 XC60 had to endure to get ready for sale.

One video shows a rollover test for the XC60 at 48km/h, where it’s pushed off a platform, with crash dummies inside, and rolls several times before coming to a halt on its side. Another shows the XC60 smash head-on into a barrier at 56km/h and the third is a small overlap test at 64km/h where the driver’s side hits a stationary barrier.

All three videos are pretty unnerving. Watching a car’s exterior collapse around it, suspension break and sheet metal peel away is bound to make you wince.

What’s quite extraordinary about the video, however, is that there is little intrusion to the cabin. Thanks to the design of the XC60, the car keeps the passengers relatively safe – all of the energy being dissipated in the crash goes into breaking what’s outside of the cabin, not what’s inside. 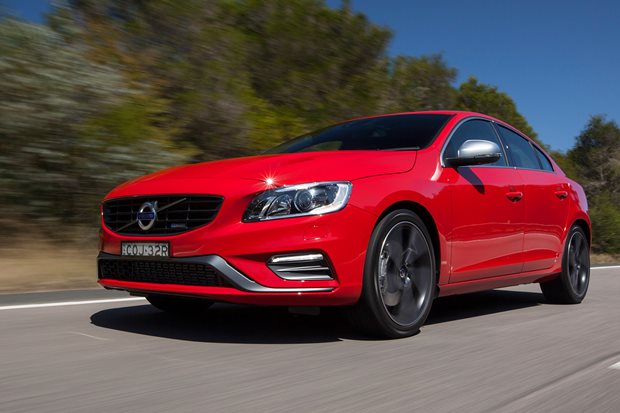 The Volvo S60 is a crisp looking sedan from a brand with an enviable safety reputation and rising cool credentials. It is stylish inside, handles well and is careful with fuel. 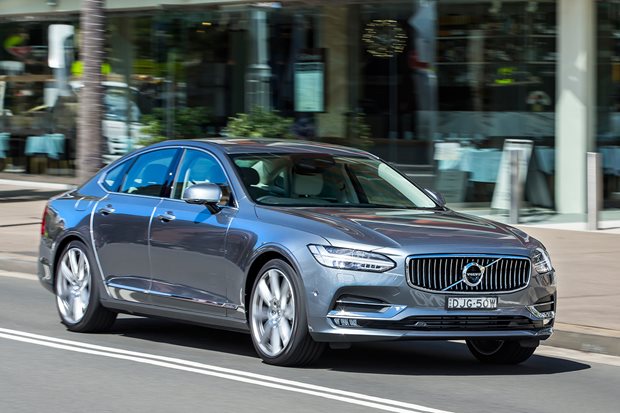 The Volvo S90 is the Swedish automaker’s premium large sedan, and offers sumptuous accommodation for five. 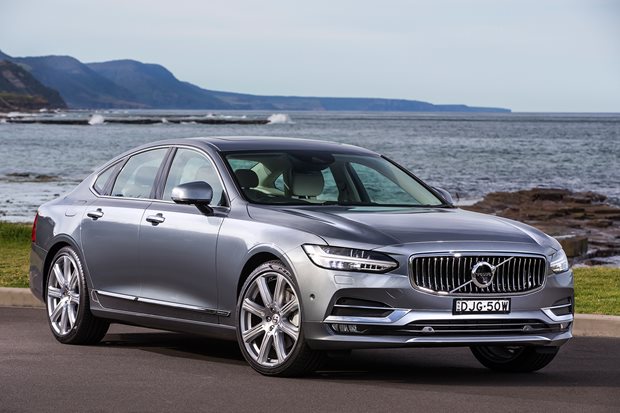 The attraction of this Swedish sedan is more than skin deep. 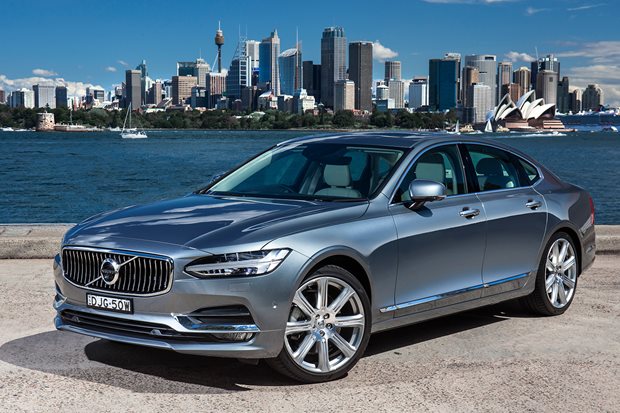 Top of the range Volvo sedan offers a spread of engine outputs and high-tech safety features in a modern, sharply designed package.