Audi is calling it the ‘Rear Wheel Series’. Instead, the Audi R8 RWS – the German luxury brand’s first rear-drive R8 sports coupe – should probably be calling the “Rear Wheel Steer” in reference to its more tail-happy focus.

Only 999 of the limited-edition R8s will be built for Audi’s global audience, with an undisclosed number available to Australian buyers from April. 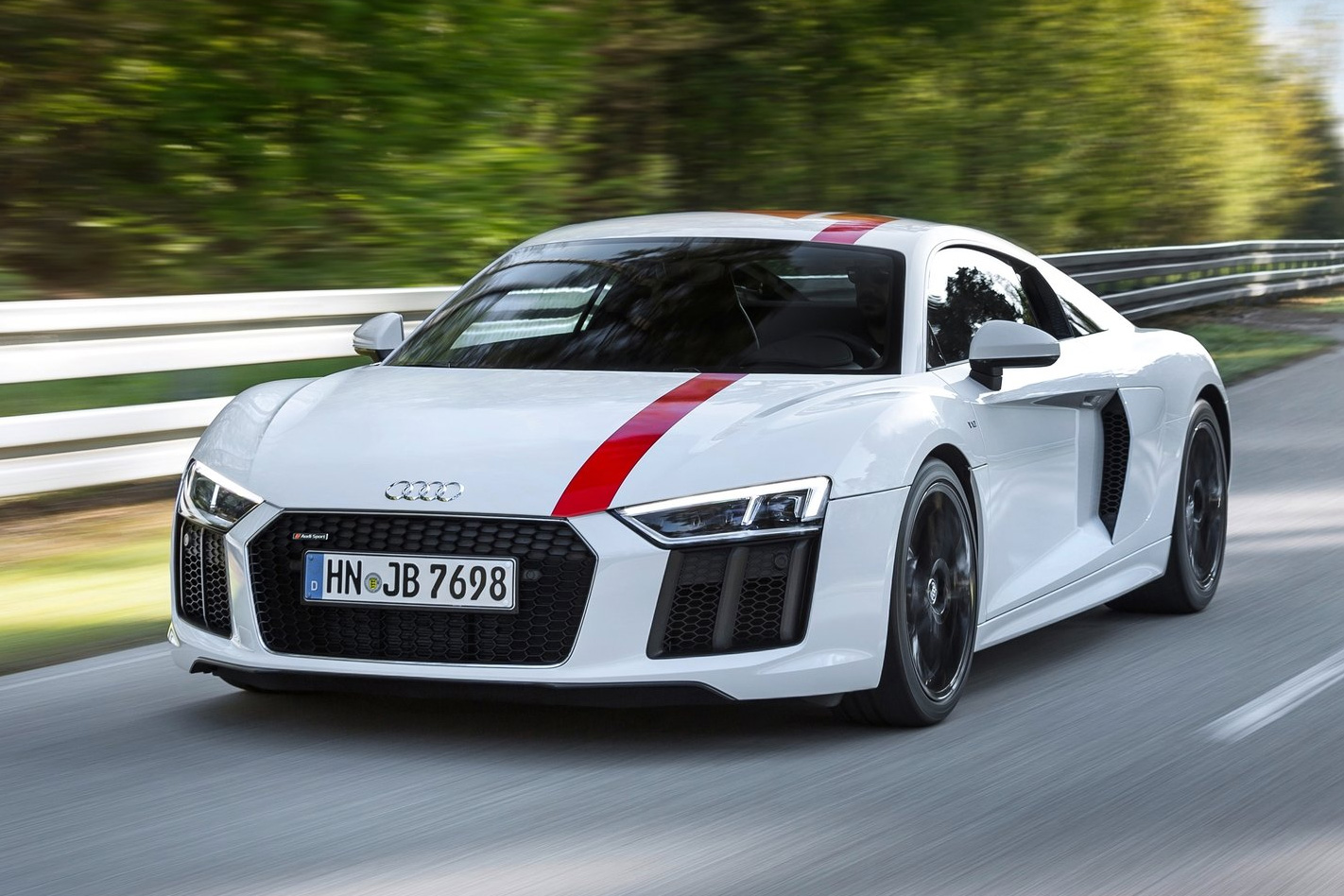 The launch of the non-quattro R8 comes in the wake of Audi winning the 2018 Bathurst 12 Hour endurance race, the car’s first win since back-to-back enduro victories on The Mountain in 2010-11. It also places the R8 on an equal rear-drive footing with the likes of the Mercedes-AMG GT, the Porsche 911 and the McLaren 570S.

The rear-drive R8 is no show pony. Audi says it shares half its components with the R8 LMS race car that claimed the Bathurst victory; itself developed to conform with the GT3 category’s demands for a rear-drive layout.

"The Audi R8 RWS is such an exciting car for us because it's the very first rear-wheel-drive production car ever built by Audi,’ Audi Australia managing director Paul Sansom said. 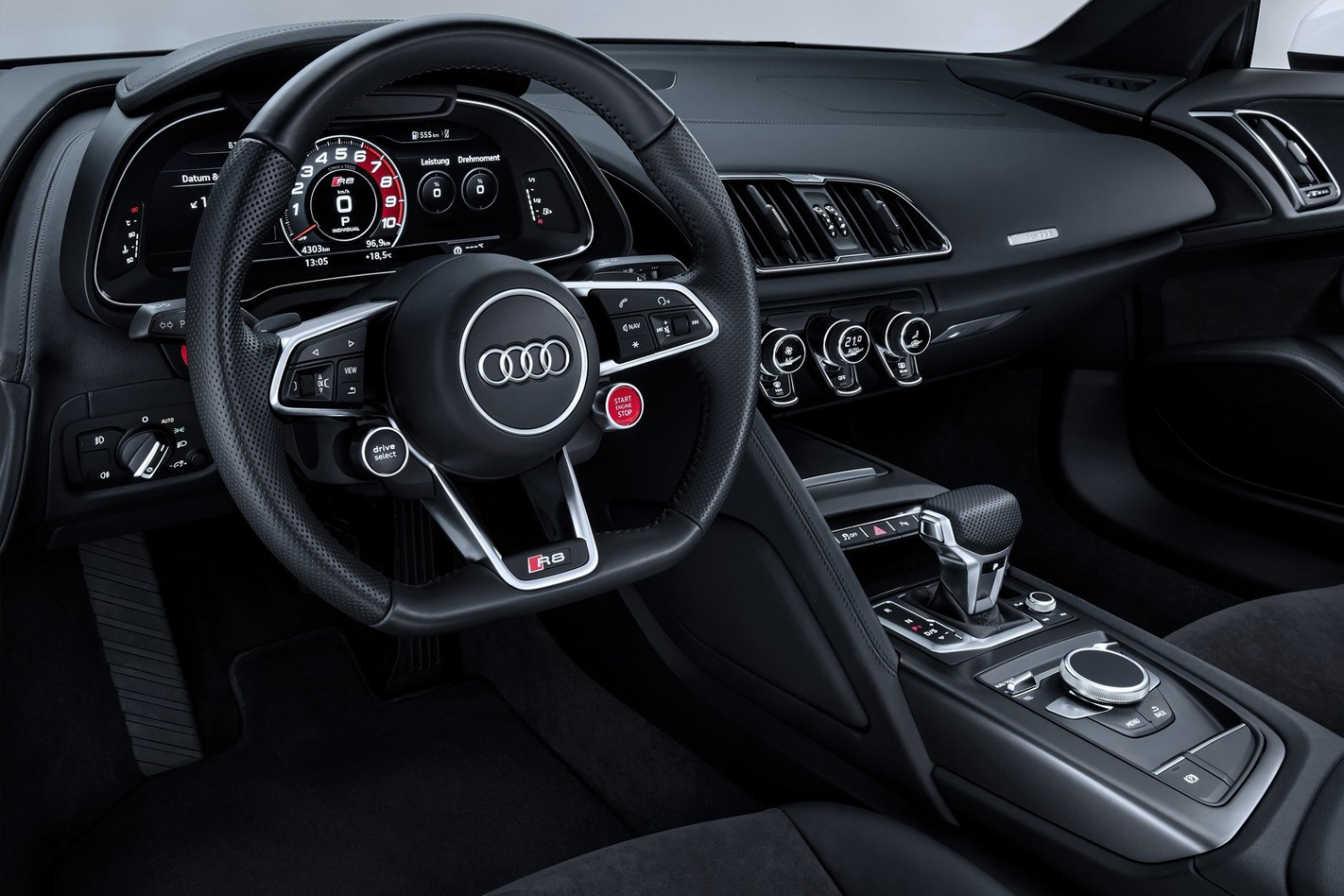 “As a brand famous for quattro, or all-wheel drive, this was a huge, but exciting move for our brand in once again demonstrating our Vorsprung, or progressiveness, to consumers,” he said.

The loss of the front-wheel-drive mechanicals sheds 50kg of weight compared with the quattro version, but the 0-100km/h sprint misses the quattro system’s extra traction off the line, growing the R8 RWS’s time by 0.2secs to 3.7secs. 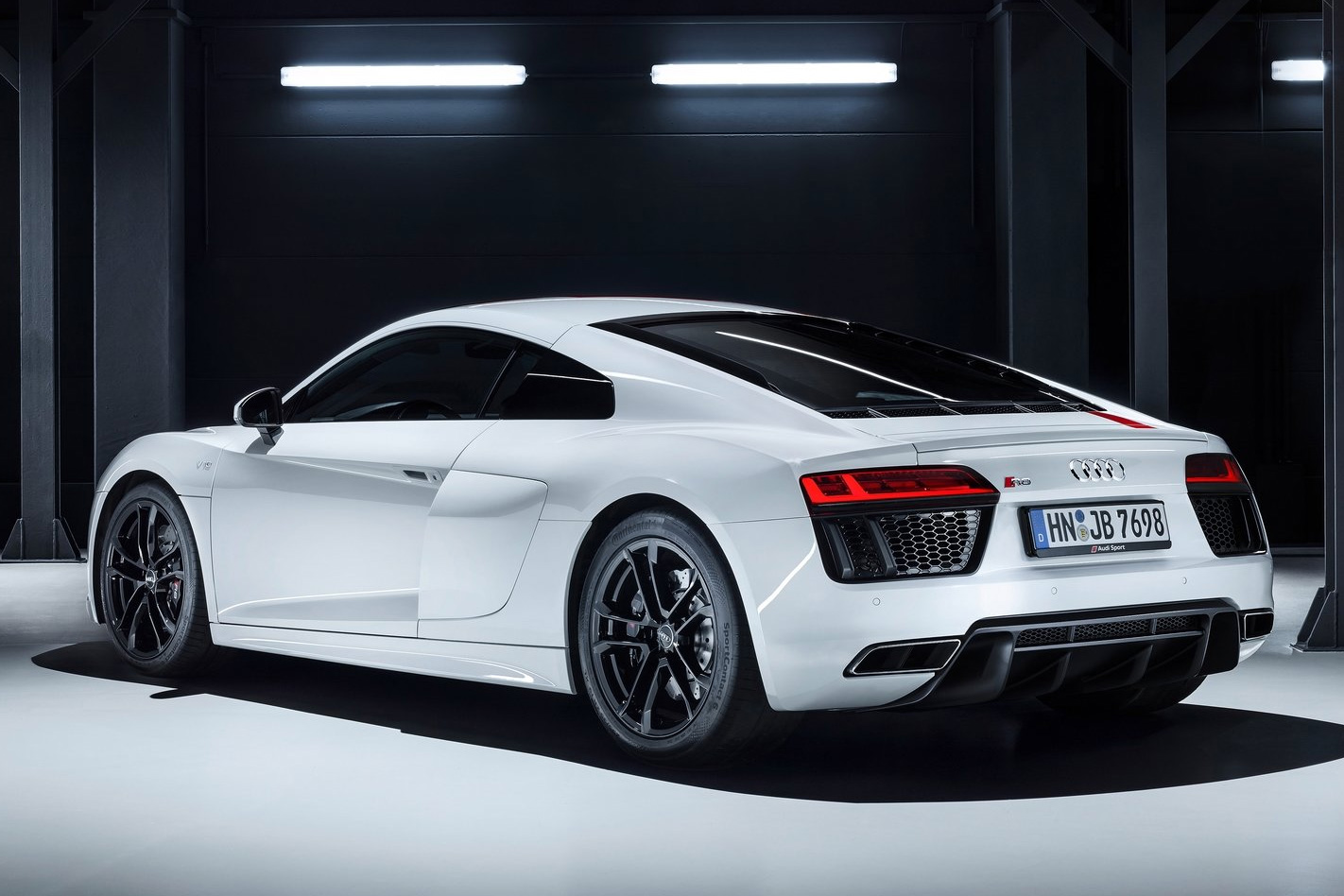 The R8 RWS comes in Ibis white with a contrasting red Audi Sport stripe, and matte black body features to help it stand out from the more boulevarde-focussed models. It sits on 19-inch alloys as standard – optional 20-inch versions are available, as are red brake calipers – with eight-piston calipers on the front and four-pot versions down the rear wrapped around race-bred wave discs.

It’s also the second limited edition version of the new-generation sports coupe to arrive in Australia. We’ve already had the Australia-only R8 Plus Neuberg land here last year, featuring more carbonfibre trim than standard models and a richer equipment list, with buyers snapping up the allocation of just 10 units.

The Audi R8 RWS isn’t expected to be the last of the special models heading our way. Australia, which punches above its weight in its love of RS-badged Audis, can expect even more special models to roll off the production line.