Price and spec drop make the Mahindra XUV 500 the cheapest seven-seat SUV on the Australian market.

Indian car maker Mahindra has introduced petrol versions of its XUV 500 to the range as it transitions the midsize SUV to cleaner engines.

The move has also allowed Mahindra to slice another $4000 out of the price of its rival for the Ford Escape, Holden Equinox, Mazda CX-5 and Toyota RAV4 as it establishes a new trim grade called W6 that makes the XUV 500 look like pretty sharp value.

The front-drive Mahindra XUV 500 W6 is priced from $24,990 drive-away, making it the cheapest seven-seat SUV on sale in Australia. It comes equipped with reversing sensors (but no reversing camera, an important consideration when small children are involved), dual-zone air conditioning with rear air vents, a cooled centre console bin, lumbar support on the driver’s seat, self-levelling headlights with cornering lamps, LED daytime running lights and a follow-me home lighting function, front and rear fog lamps, and rain-sensing wipers. There’s also a secondary, convex rear-vision mirror that allows the driver to keep an eye on all seven seats. 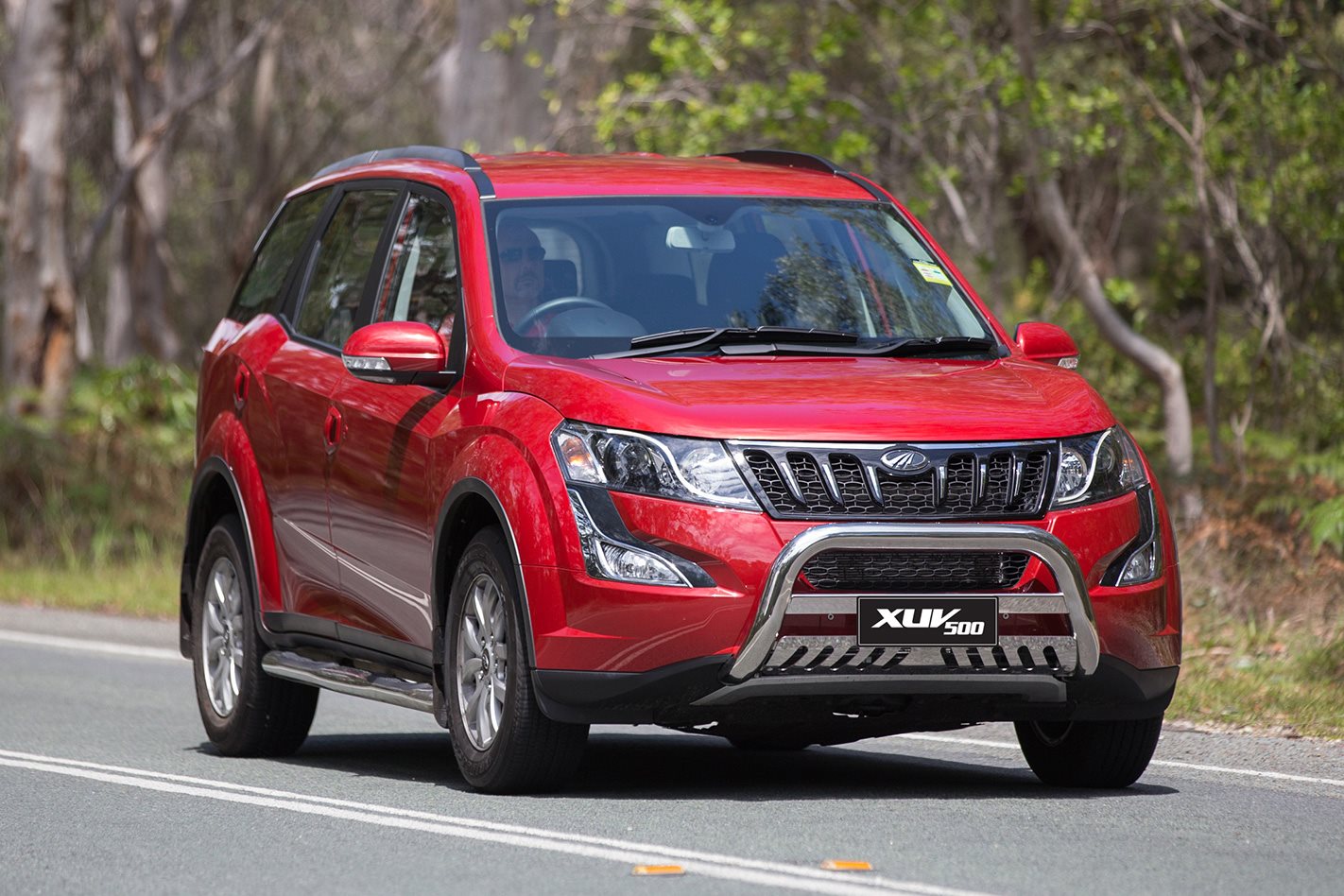 Stepping up to the W8 adds electric folding wing mirrors, a 7.0-inch colour screen replacing the standard 6.0-inch monochromatic version used in the W6, a reversing camera, satellite navigation, leather trim and a camping light built into the tailgate.

The Mahindra XUV 500’s petrol engine is a turbocharged 2.2-litre four-cylinder unit producing 103kW and 320Nm. By comparison, the normally aspirated Toyota RAV4 produces 107kW and a pale 187Nm from its 2.0-litre engine. All petrol versions are paired with a six-speed automatic gearbox. 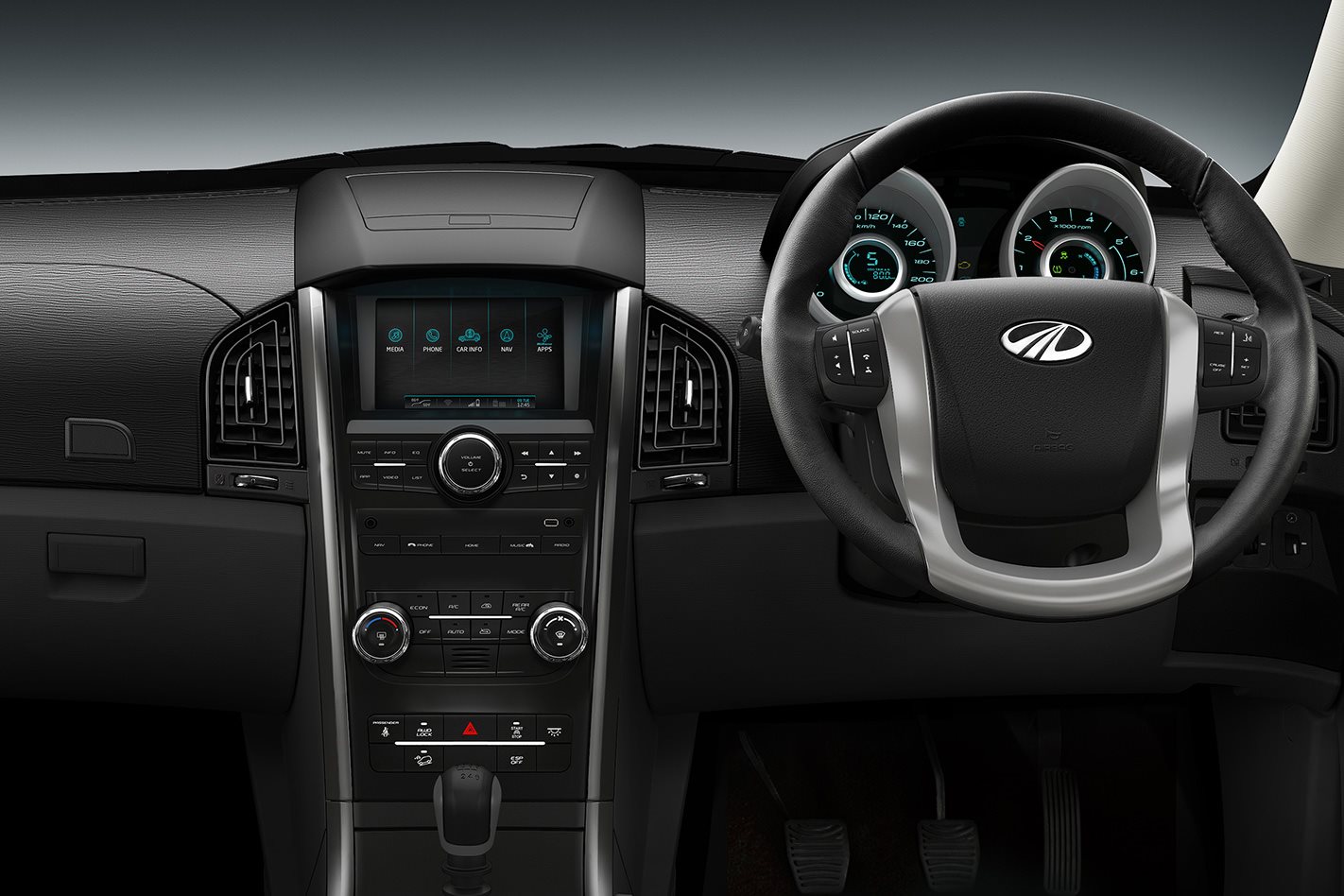 The petrol-engined W8 will sell from $29,990 for the front-wheel-drive version, while equipping it with on-demand all-wheel-drive will add $3000.

An optional tow pack will allow the XUV 500 to tow up to 2.5 tonnes, the same as the diesel-only, tray-backed workhorse version of the Mahindra called the Pik-Up. The XUV 500 also includes a five-year, 100,000 kilometre warranty that pitches in five years of roadside assistance and three years of capped-price servicing.

Mahindra is still selling limited supplies of a 103kW/330Nm 2.2-litre diesel-engined version of the XUV 500, but only in front-wheel-drive W8 specification. The engine it uses is only rated at the older Euro 4 emissions standards – a newer engine that meets more strict Euro 6 standards is under consideration. 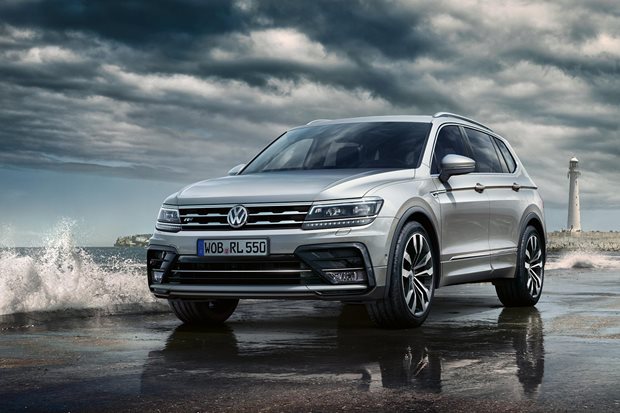 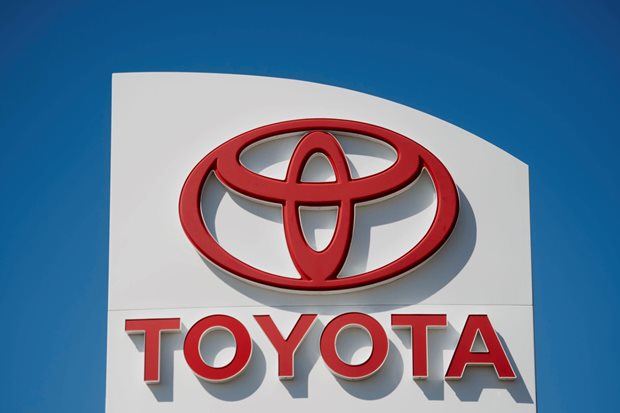 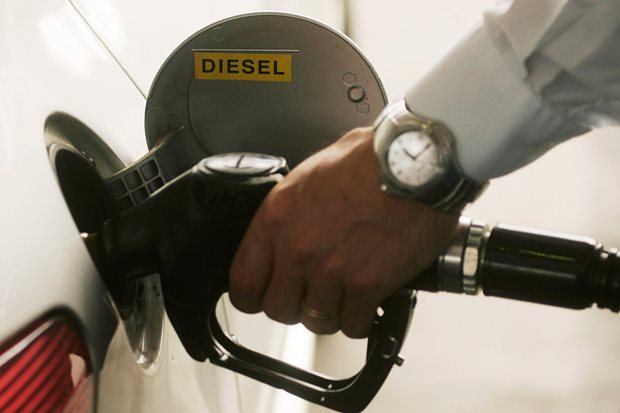 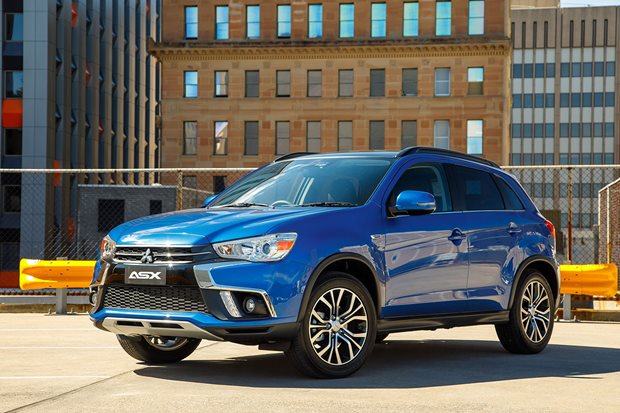