The all-new Porsche Cayenne has arrived in Australia, launching with a three-variant range priced between $116,000 and $239,400. 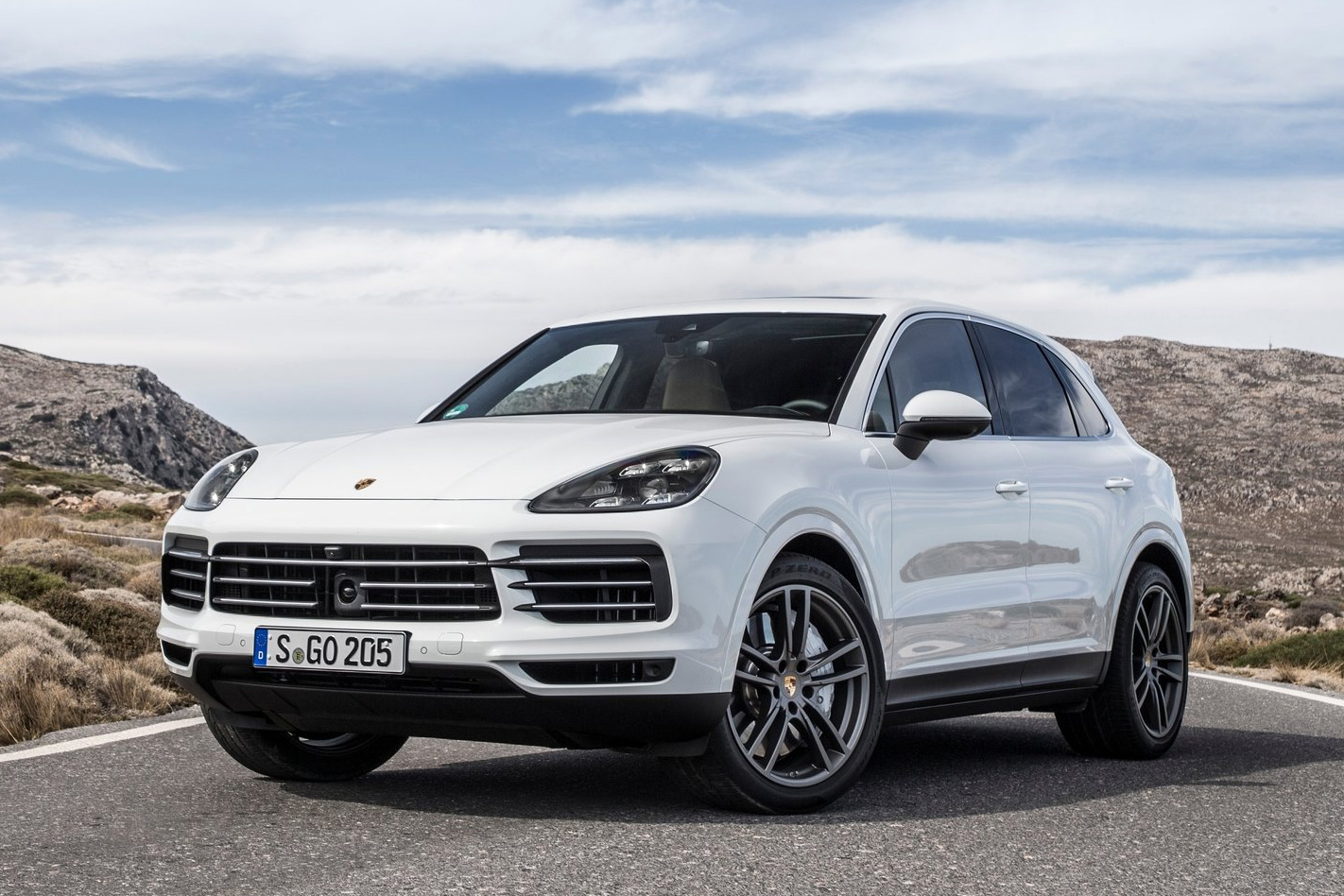 It also pinches some inspiration from its sleeker 911 sibling including staggered tyre sizes and optional rear-wheel steering.

The entry-level Cayenne is powered by a 250kW 3.0-litre turbo V6 petrol which helps it accelerate to 100 km/h in just 6.2 seconds - or just 5.9 seconds with the optional Sport Chrono Package. The Aussie version comes with additional standard features including ParkAssist with surround view and Lane Change Assist. 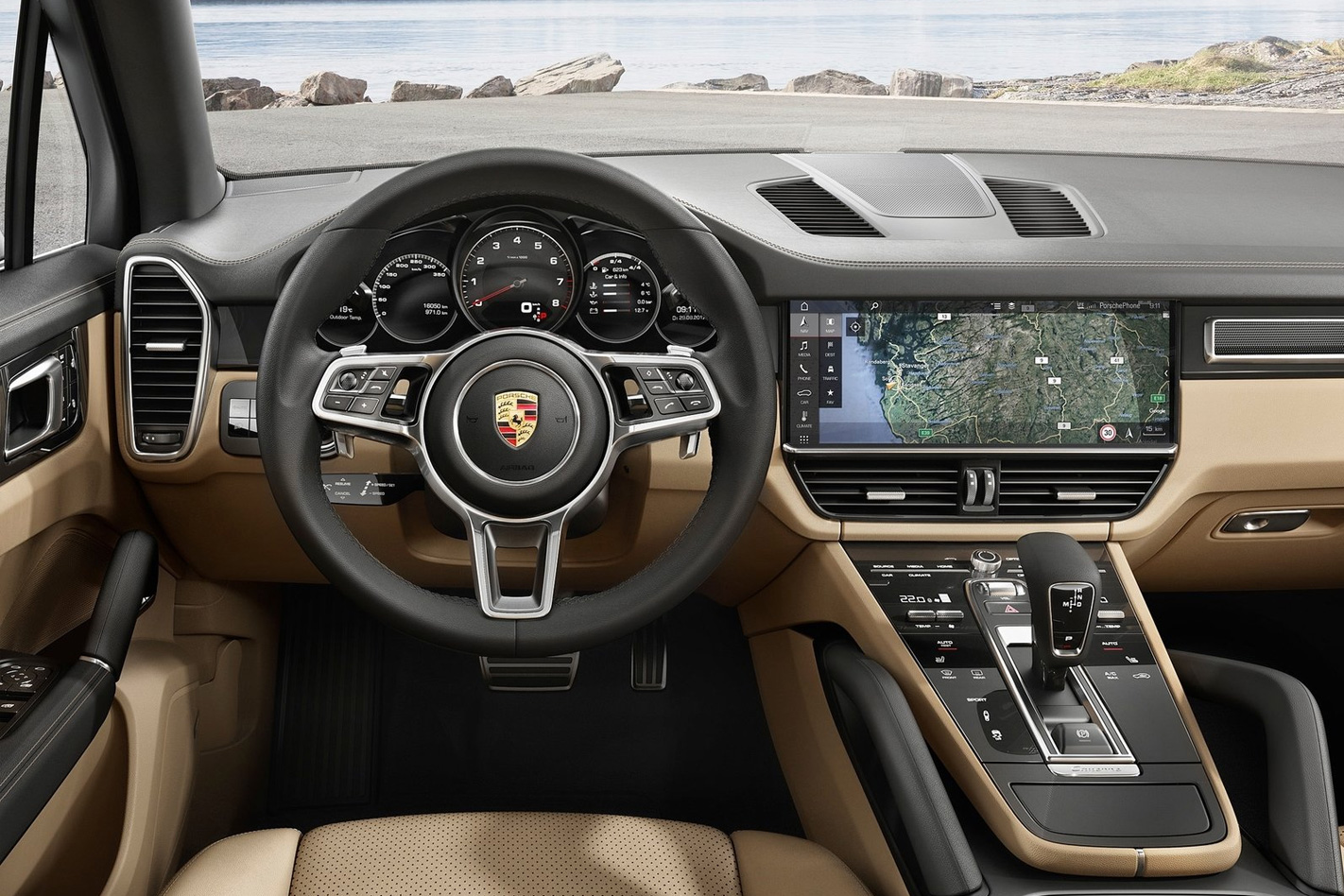 Meanwhile, the range-topping Cayenne Turbo has a beastly 4.0-litre twin-turbo V6 at its heart that generates 404kW and massive 770Nm - more stonk than the 911 Turbo. This will blast away from zero to 100km/h in a mere 4.1 seconds, or a barely-believable 3.9 seconds with Sport Chrono. 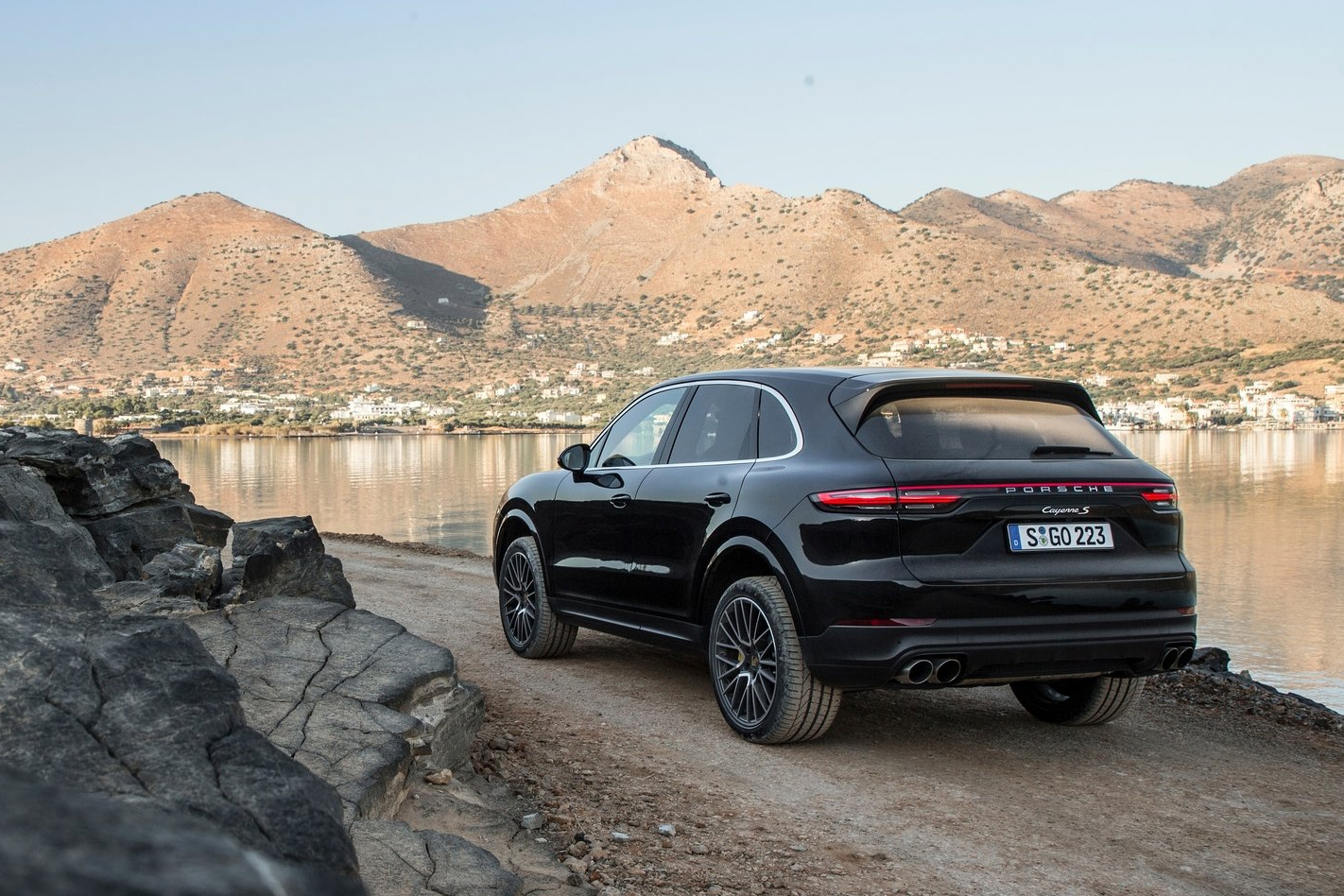