Australia’s vehicle emissions improved, but only slightly, in 2017

Last year Australia made the smallest improvement in vehicular emissions since vehicle emission records started in 2002, data from the National Transport Commission reveals.

The data shows the average vehicle emissions from all Australia’s new cars sold last year came in at 182g/km of carbon dioxide.

That’s only a 1.0g/km improvement over 2016’s result, and the smallest reduction since records started in 2002.

Not surprisingly, Australia’s taxi fleet had the lowest average emissions at around 145g/km, a significant improvement over the previous year.

Regular Aussies stagnated in improving emissions, with private buyers having an average output of 176g/km, the same as in 2016.

Business buyers had a slightly worse average, 186g/km, but improved its lot by 1.0g/km, while government buyers were the least clean and green at 199g/km - which was nevertheless enough to record a 2.0g/km improvement over 2016's figures.

The worst-performing car for the year, according to the data, was the V12-engined Aston Martin Vanquish, which was recorded as being just shy of 450g/km.

Read next: What is Adblue diesel exhaust fluid?

The best of the mainstream cars was not Australia’s best-selling passenger car in 2017, the Toyota Corolla, with around 150g/km; instead, it was the number two best-seller, the Mazda 3, at around 140g/km.

Two of Australia’s best-selling vehicles last year, 4x4 versions of the Toyota Hilux (about 230g/km) and the Ford Ranger (about 240g/km), were both at the wrong end of the cleanliness scale.

The big utes, however, were outdone by the Australian-made Holden Commodore. It posted an average figure of more than 250g/km, not helped by the popularity of its thirsty V8-powered version in its final year of manufacture.

Holden no longer sells a V8-engined model, so next year expect it to improve on the 219g/km average figure it recorded in 2017. That figure was enough to make it the worst of the individual brands. Emissions from its popular Toyota Hilux fighter, the Colorado, didn't help either, contributing 243g/km to the automaker's tally.

Compared with Europe, Australia is dragging the chain on lowering emissions. The average vehicle emissions in the EU for the same period came in at 118.5g/km, and even Europe’s worst performer, Estonia(134g/km), was leagues ahead of Australia.

In contrast, German luxury brand Audi (145g/km) was the best, although its Australian showroom average was still well behind Europe’s worst.

Read next: EPA launches review of US vehicle emissions standards

A surprise was Mercedes-Benz, which increased its showroom-wide emissions by 2.0g/km to 159g/km. 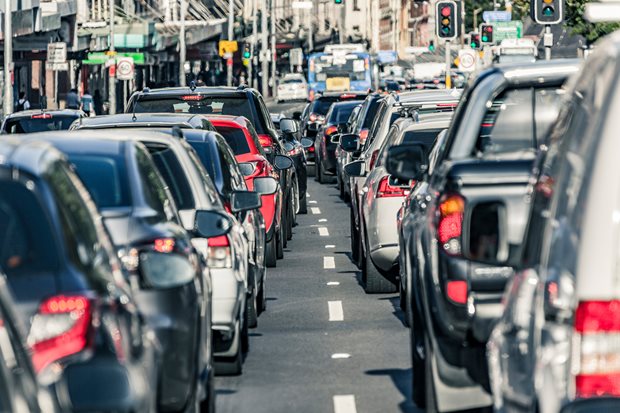 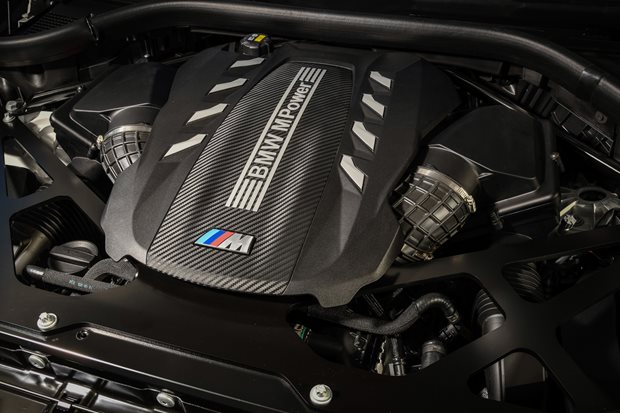