The BMW M550d xDrive Touring will feature what BMW claims is the world’s most powerful production diesel engine. 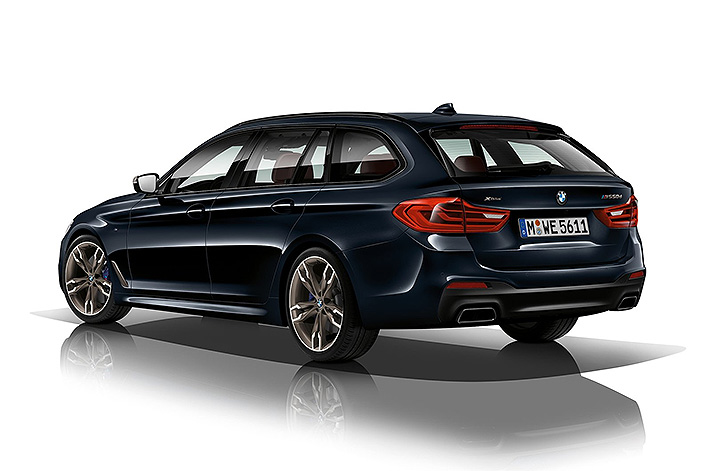 The 3.0-litre inline-six has a grand total of four turbochargers strapped to it to produce an imposing 294kW/760Nm which gives the wagon a 0-100km/h sprint time of 4.6 seconds and a frugal combined fuel consumption of around 6.5L/100kms.

The uber oil burner will send all that power to all four wheels via an 8-speed Steptronic transmission. 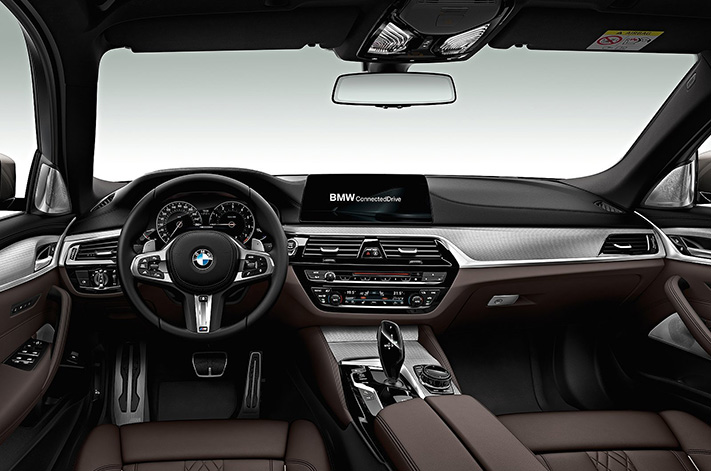 All-wheel-drive M Performance models have thus far been unavailable in Australia because they’re only built in left-hand drive and there wasn’t a demand for xDrive vehicles because of the lack of ice and snow.

However the M550d has a chance to make its way Down Under, with a BMW Australia spokesman telling Wheels magazine “This is changing as our passenger vehicles and systems become ever more powerful and dynamic, to a point where it is making sense to introduce M and M Performance vehicles with all-wheel drive systems.” 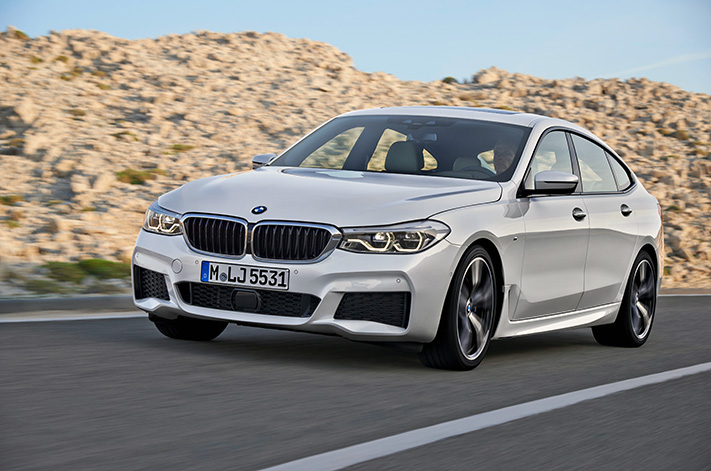 This thinking could see the all-new 640d xDrive Gran Turismo arrive on the same boats to complement the three rear-wheel-drive petrol versions on sale here.

The 640d GT is also powered by 3.0-litre straight-six diesel engine but with two fewer turbochargers and a slightly more subdued output of 235kW and 680Nm. Also coupled with an 8-speed Steptronic transmission and xDrive four-wheel drive system it can reach 100km/h from a standing start in 5.3 seconds with combined fuel consumption of around 6.0L/100km. 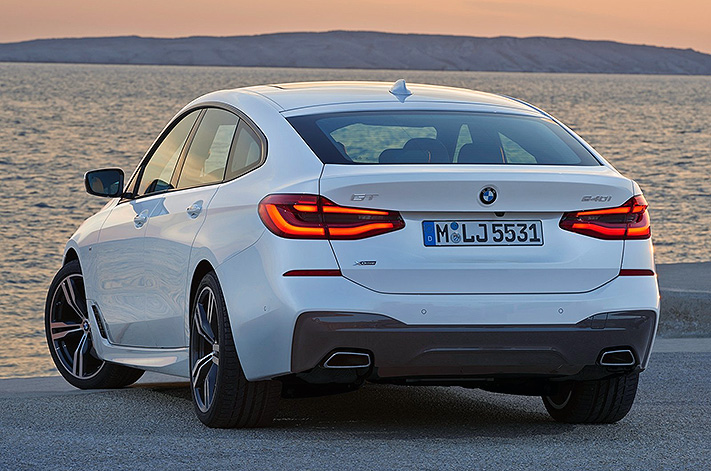