Can a hatchback replace the wagon? Some of the best for your family

The humble wagon is a relic of a bygone age. Can a zippy new hatchback replace it - and then some? We find out.

This article is brought to you by Savvy Finance.

When we see big, clunky wagons on the road, we may assume it’s a “kid carrier,” the vehicle to cart the little-ones around (and their various bits of equipment for sports and activities). Wagons are long, difficult to park and a nuisance to maintain. Can a large to medium hatchback replace the humble family wagon? We think the five-door variations definitely can – so we spoke to Bill Tsouvalas, CEO at Savvy Finance, Australia’s leading car finance institution to come up with the list for you to consider over a big old (and considerably more expensive) wagon.

A good balance of performance, comfort and roominess, the Ford Fiesta Sport is the first ‘wagon killer’ on the list. It’s powered by a 1.0-litre three-cylinder turbo EcoBoost engine. Even if you’re not a petrolhead, you’ll agree that’s small. But it pulls well low in the revs, bolstered by smooth steering and handling. Cabin space and storage is ample, too. 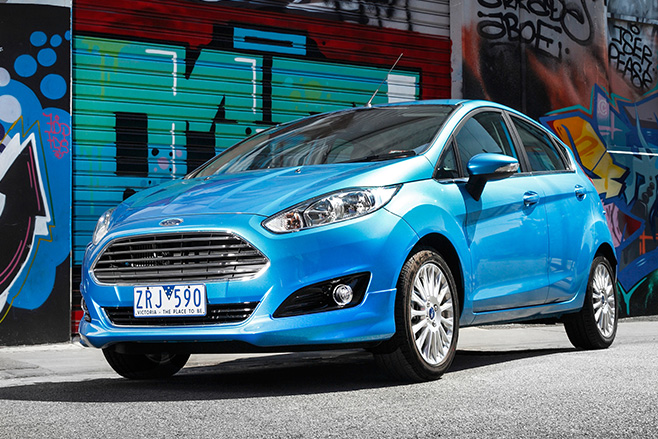 The Barina RS features a MyLink entertainment system, perfect for the kids on long trips. It’s much more spacious than the Fiesta, being taller, longer and wider. The Barina also features a double glovebox, cup holders and front seat heating. A 1.4-litre four-cylinder turbocharged engine, perfect for city driving, revs it up. Though you will have to get used to some mushy controls, though. This could prove a decent stopgap until the re-introduction of the Opel (rebranded now as Holden) Astra hatch next year. 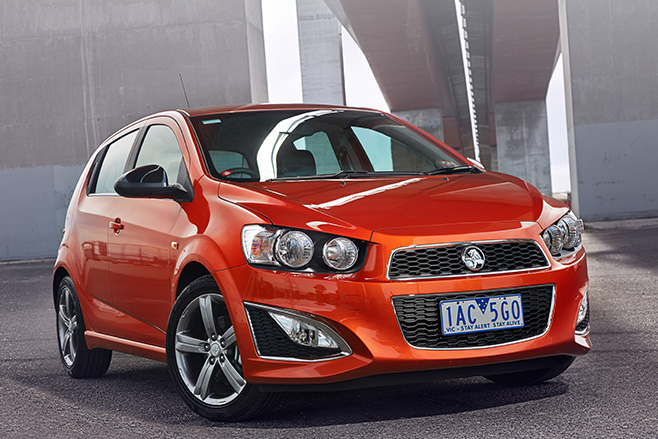 A step down in length from the bulky Volkswagen Golf R wagon, the 1.4-litre turbochargedfour-cylinder puts out a handy 92kW and 200Nm, which is more than enough for the suburbs. It boasts a big high resolution 6.5-inch touchscreen display, controlling the satellite navigation and Apple CarPlay/Android Auto functions. It’s not the biggest hatch on the market, but the inside is far roomier than the outside suggests. 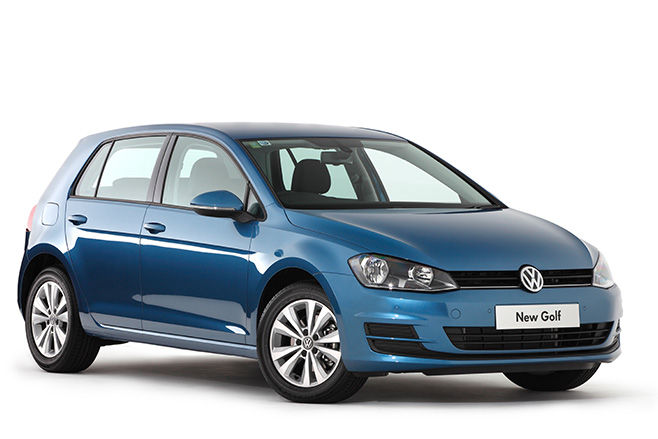 Feel like going green? (Or rather, saving money on fuel?) Packed with storage and features such as an infotainment system and enhanced ride comfort, the i-Tech is the updated – and cheaper – version of the original Prius C released earlier this year. The petrol engine is a 1.5-litre four-cylinder outputting 54kW, teamed up with a 45kW electric motor and nickel-metal-hydride battery. The best part? Toyota claims it only uses 3.9L/100km combined. 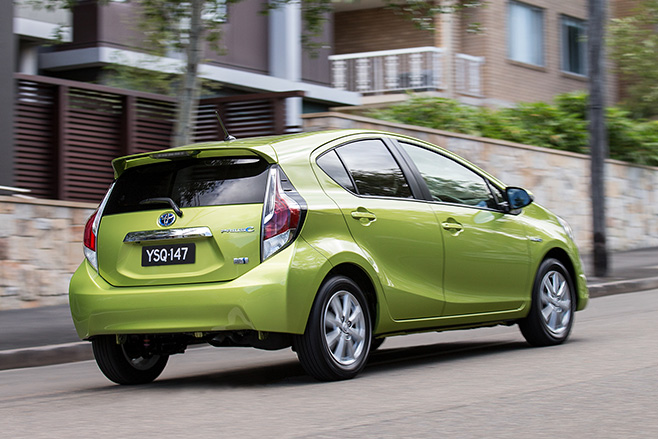 Australia’s fourth most popular new vehicle, the Mazda 3 has improved its safety equipment, cabin space and dashboard for easier USB charging and steering. A 2.0-litre inline-four cylinders pumps out 114kW, which is more than enough grunt for driving around the suburbs. Couple it with its unique G-Vectoring system that helps smooth out steering, and the handling is that much more exciting. The cabin is also a winner, rivalling some of the larger (and more expensive) cars in its class. 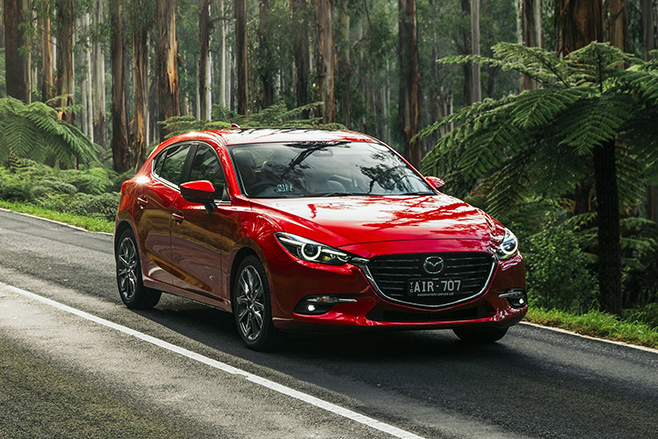