Toyota gives the Prado its second facelift since 2009

Toyota has confirmed it will reveal its upgraded LandCruiser Prado at next week’s Frankfurt motor show.

The Japanese carmaker announced the launch in a very low key way, without a teaser pic in sight, and a simple statement - “a segment-unique body-on-frame construction, the new Land Cruiser will take you wherever you want to go. And bring you back.”

This will be the first facelift for the Prado since 2013, and just the second in the life of the fourth-generation J150 model since its debut in 2009. 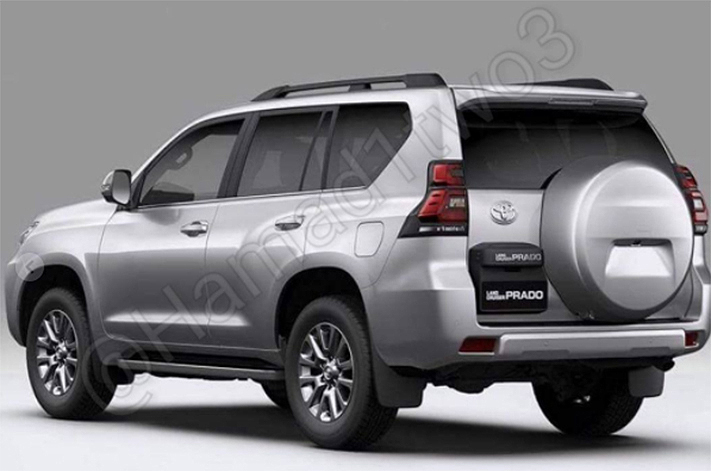 The rear end receives a lighter touch, with a slightly reworked bumper and new taillight treatment.

The interior also appears to have received an update, with the centre console being redesigned, along with the infotainment and climate controls.

There is also an 8-inch touchscreen and a new layout for the dash.

The accuracy of the leaked images were partially confirmed in pictures showing the new model Prados in a Japanese dealer yard earlier this week.

The 2018 Prado is expected to go on sale in Australia in November this year.