SUV and van practicality get mashed together in this Japanese concept

Toyota has revealed a new concept car for the upcoming Tokyo Motor Show, blending the best parts of an SUV with a traditional van.

Dubbed the Tj Cruiser, the concept is in stark contrast to Toyota’s other Tokyo build, the GR HV sports car, which has a more enthusiast focus.

Toyota says the design of the Tj was built around a ‘work plus play’ lifestyle, with the T in the name standing for Toolbox, while the j represents joy. 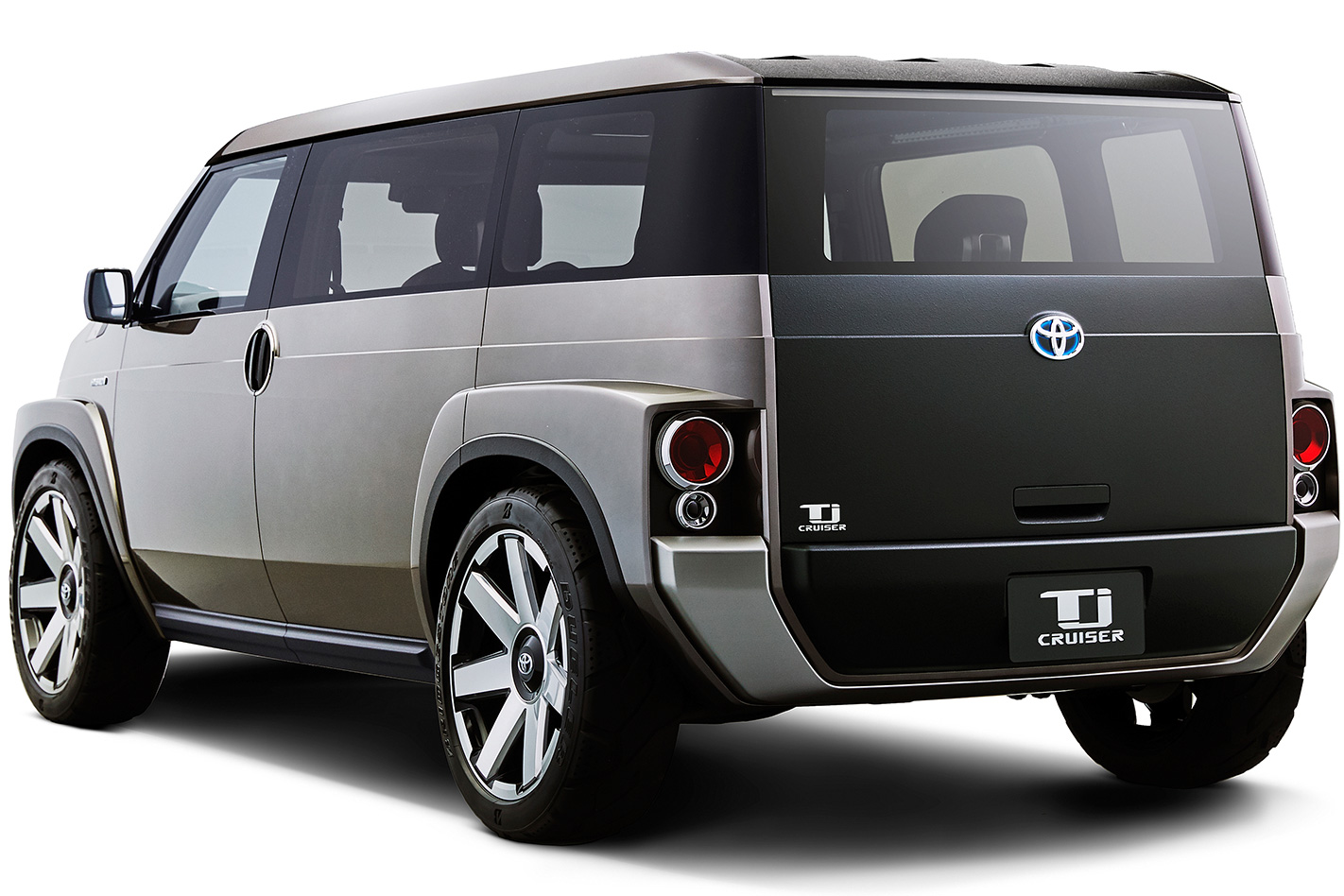 Rolling on 20-inch wheels, power is sent to the rear wheels by a front-mounted 2.0-litre petrol engine and electric motor combo. Details such as power output, performance and plug-in capability have yet to be announced.

The concept is built atop Toyota’s New Global Architecture platform, and it’s more compact than its bluff bodyshell lets on. Measuring 4.3-metres long, 1.7-metres wide, and 1.6-metres tall, the Tj Cruiser occupies a significantly smaller footprint than a Toyota RAV4. 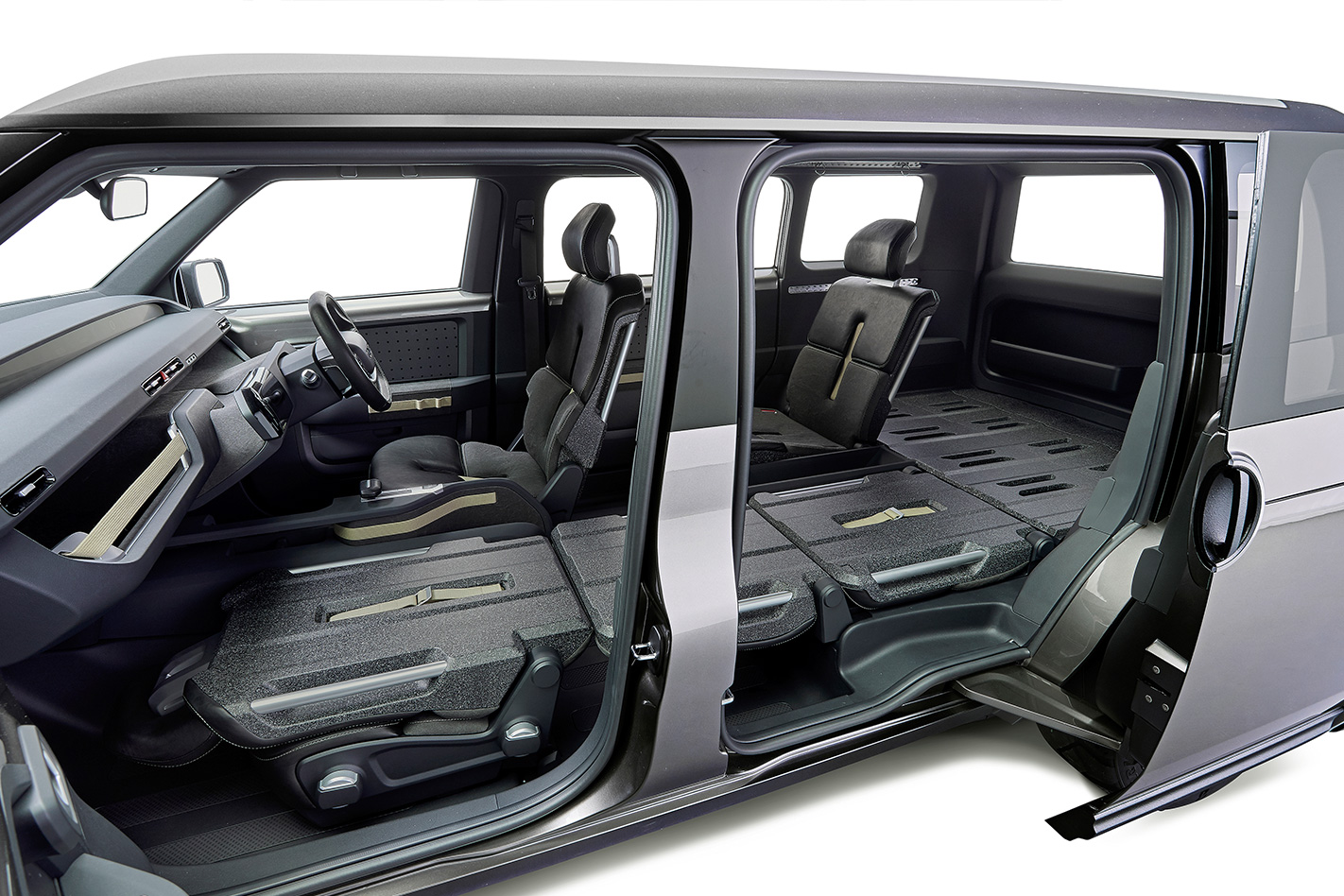 And that potentially explains why the Tj Cruiser only has seating for four. Cargo is the priority with this one, not people.

The interior design means items up to 3 metres long (such as surfboards) can be stored inside the cabin thanks to fold-flat front and rear passenger seating. 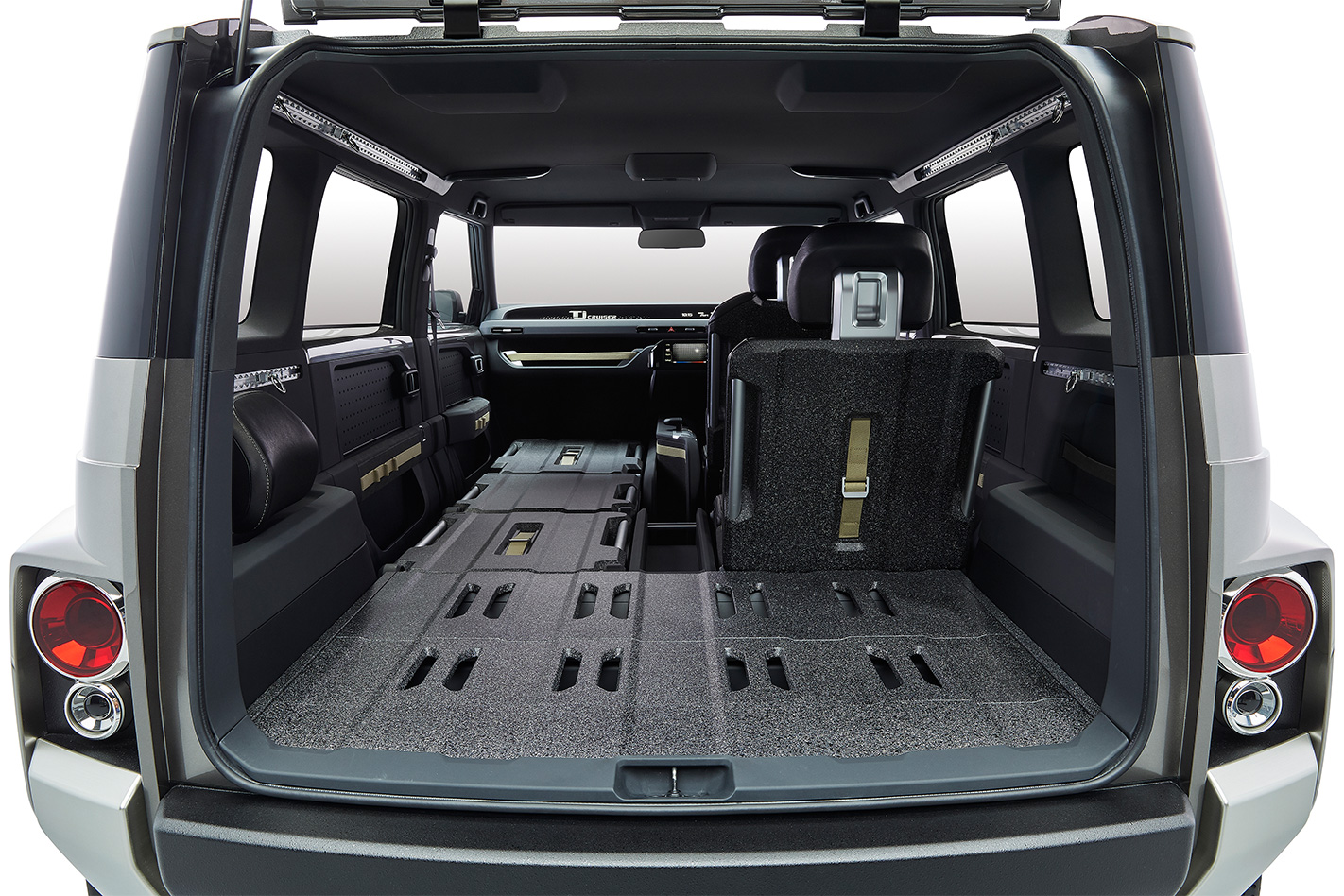 There are also numerous lashing points inside the cabin, to safely anchor your cargo.

According to Toyota, the barn-style rear doors were designed with the intention of allowing bulky items such as bikes to be loaded with ease. Expect more details to drop when the Tj Cruiser makes its global debut at the Tokyo Motor Show on October 25. 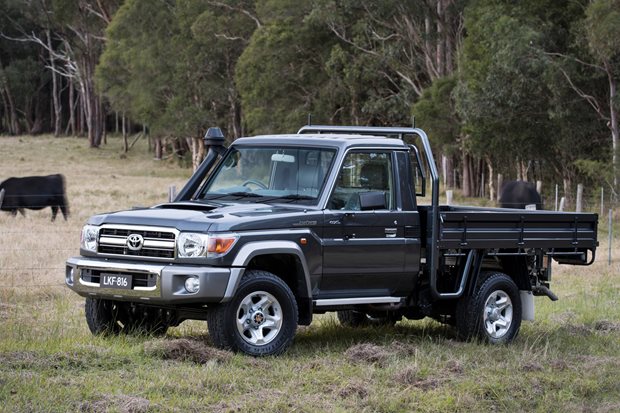 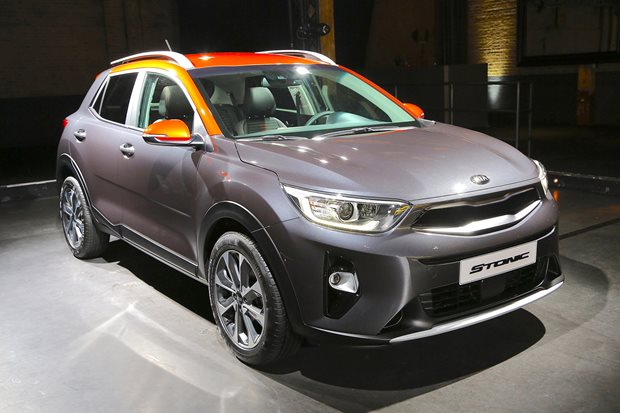 The Kia Stonic, Korea’s rival to the likes of the Holden Trax and the Ford EcoSport, appears online ahead of an official global reveal 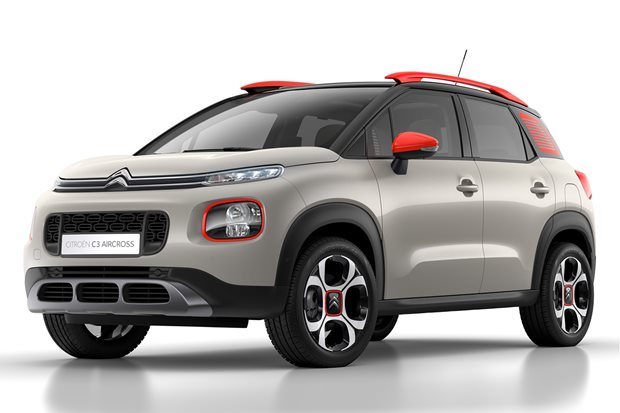 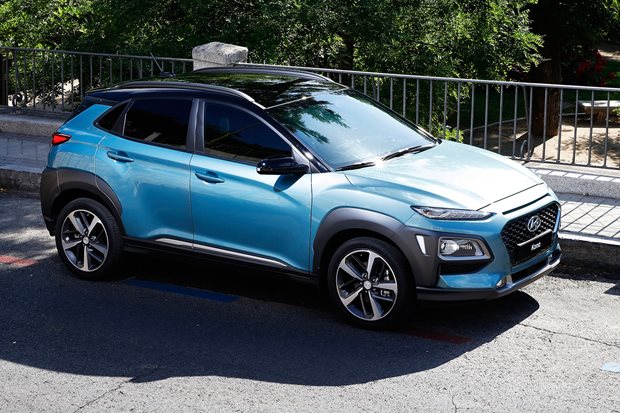