THE Ford Ranger Raptor has hinted at the new suite of extra kit that is likely to flow into high-end versions of the trade ute from later this year.

Ford recently revealed the price and some of the features that will round out the range-topping Raptor ahead of its highly anticipated launch here in about September. The $74,990 off-road hardened Raptor trade ute will add features including keyless entry and start – with the key in your pocket you will be able to just walk up to it and open the door and then push a button to the side of the steering wheel to start the engine – and a power tailgate lock. 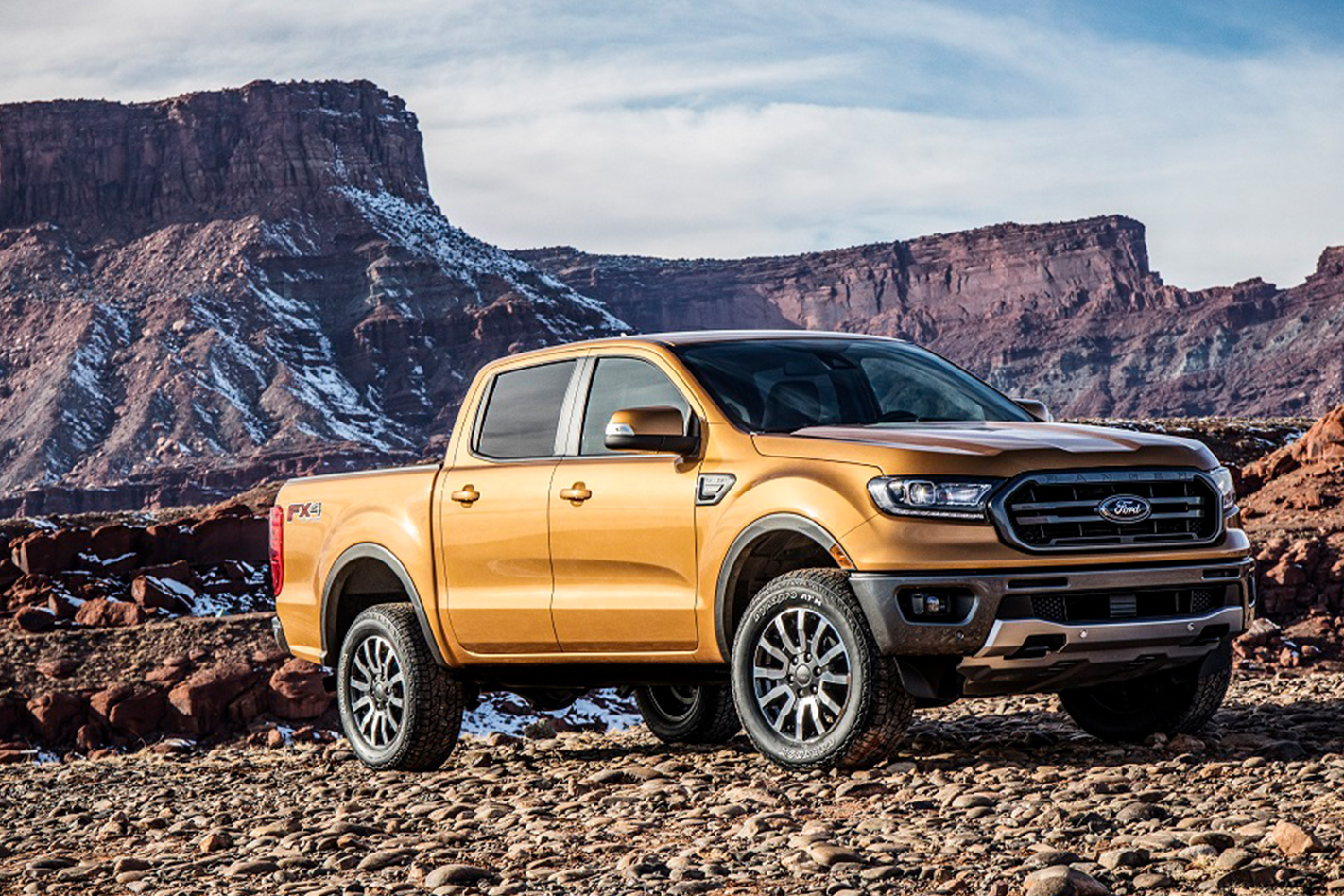 Other features also expected to trickle down from the Raptor to the high-end of the Ranger line-up, which include the XLT and Wildtrak variants, include Ford’s latest SYNC 3 multimedia interface accessed via an 8.0-inch touchscreen, standard satellite navigation system, and compatibility with both Android and Apple smartphones.

Ford is believed to be close to completing a minor US-inspired makeover of the Ranger – the car maker revealed earlier this year the Aussie designed and developed trade ute would be sold in North America – to coincide with the introduction of the range-topping Raptor. 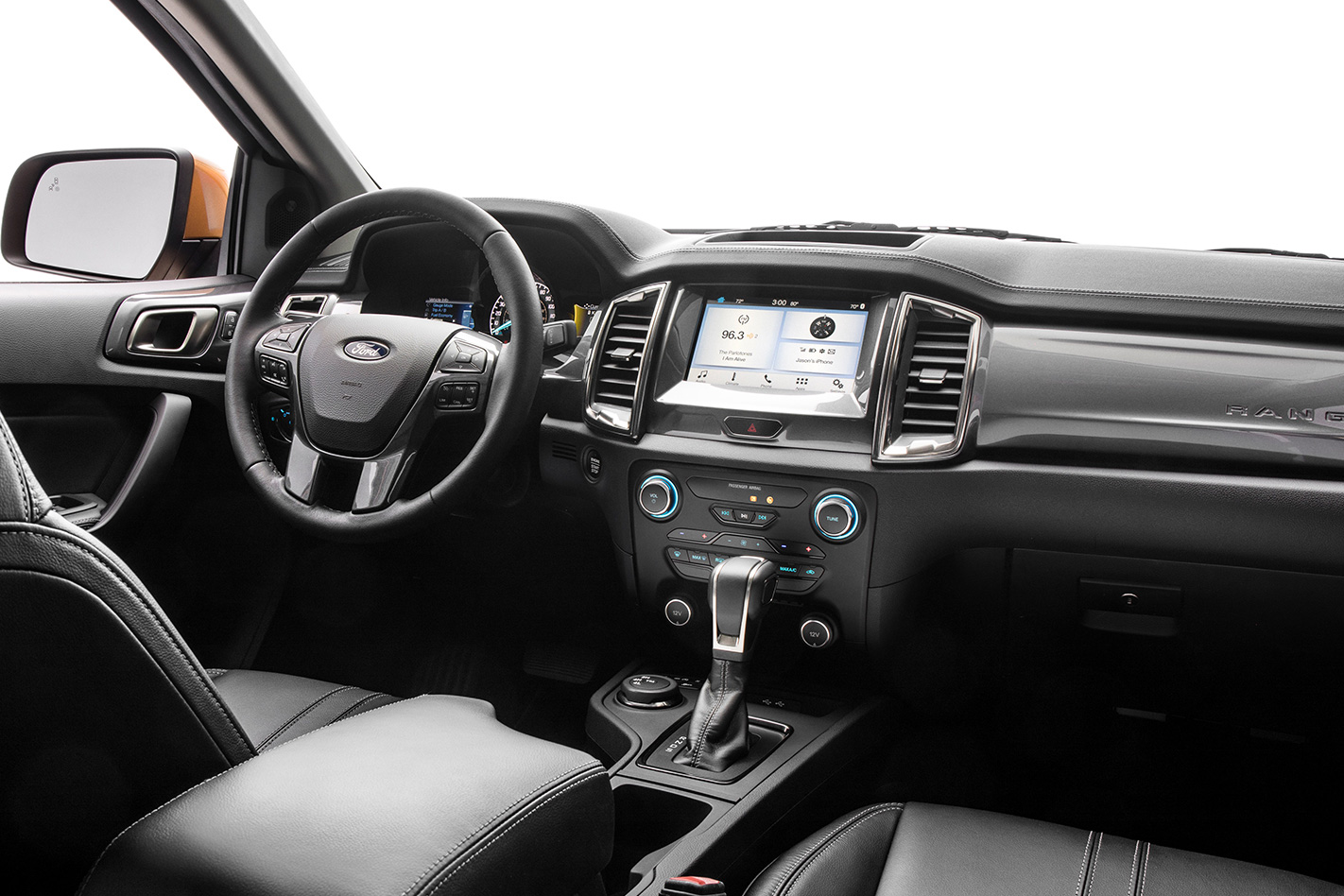 Changes are expected to include a grille more aligned with the closely related Ford Everest five- and seven-seat SUV, a fresh-look bumper and tailgate, and potentially a partially opening rear window similar to the one offered in rivals including the Mitsubishi Triton.

The version of the Ranger on sale today is little changed from the one that launched here in 2011. But the upcoming update is expected to also pad out the safety suite offered in the Ranger, adding automatic emergency braking and a blind spot warning system to the active cruise control and pre-collision warning system. 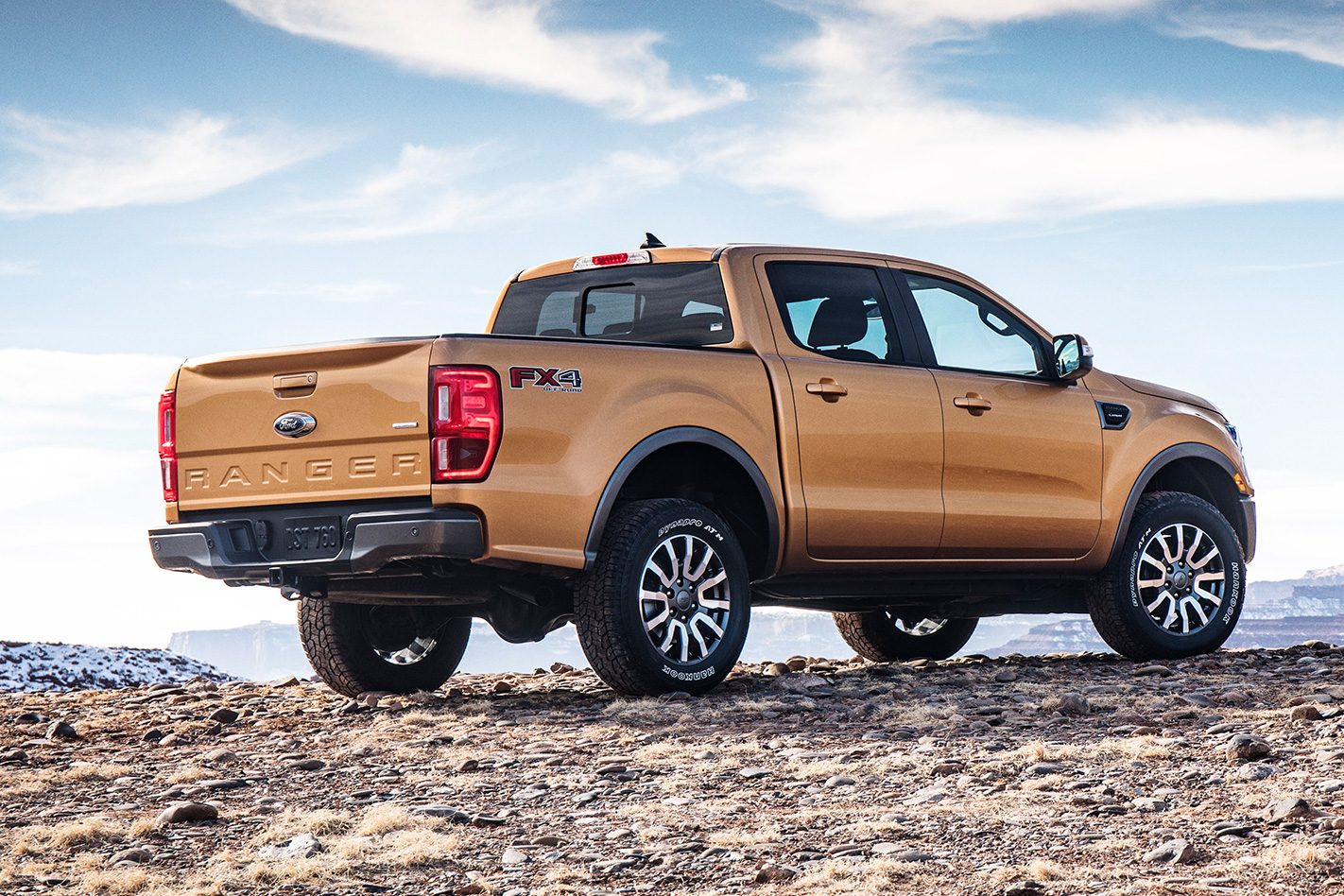 The just-launched Mercedes-Benz X-Class is currently the only trade ute on sale in Australia to also feature automatic emergency braking.

High-end versions of the Ranger are expected to keep using the 3.2-litre five-cylinder engine that has powered the trade ute since its launch. It is also expected to keep the 2.2-litre four-cylinder turbodiesel engine. The Ranger Raptor will use a new twin-turbocharged 2.0-litre unit.