Ford hopes $5k worth of extras for $2500 premium will tow Ranger to the top of the 4x4 charts.

Ford Australia has announced a Special Edition version of its popular Ranger 4x4 XLS in the hope that the more-for-less promotion will be enough to lure would-be 4x4 owners towards the blue oval during the crucial last quarter of the sales year.

Included in the upgrade is a tow bar, side steps, a bed and tailgate liner, as well as a sports bar. 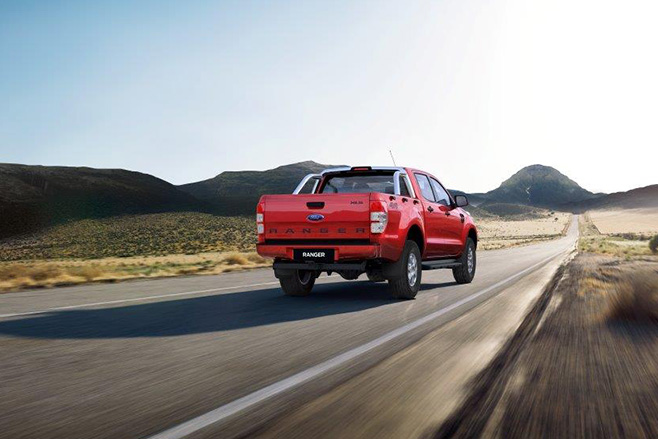 Which represents $4900 of added componentry and, for a $2500 premium on the drive-away price, the firm will be hoping the Special Edition offer will be all that’s needed to finally topple the Toyota Hilux off the top step of the all-important yearly sales ladder.

Having already claimed the mantle of June's best-selling 4x4, the Ranger experienced a significant 42.8 percent increase over 2015’s July period. The Ford-built 4x4 is also tracking well in the year-to-date sales figures, up 37.5 percent in the seven months to the end of July and claiming a 21.2 percent share of the lucrative and increasingly competitive 4x4 segment. 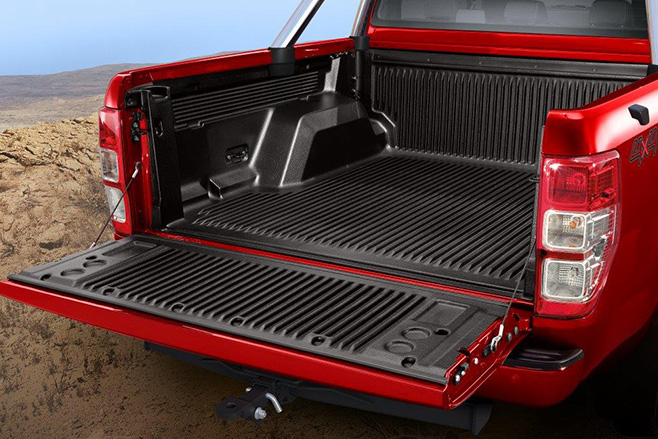 “Already considered one of the most capable and desirable pick-up trucks on the market, we expect the Ranger 4x4 XLS Special Edition will help us narrow the gap to Toyota even further, with the Ranger 4x4 now only 172 units behind the Hilux 4x4 year-to-date,” Ford Australia’s CEO and President Graeme Whickman said.

The Special Edition version of the five-seat, 3.2-litre diesel Ford Ranger 4x4 XLS will go on sale in Australia next month. The six-speed manual variant will carry a drive-away price of $49,990 with the six-speed automatic $2200 more with a retail price of $52,190 (drive away).

The Ranger 4x4 was designed and engineered in Australia alongside the Ford Everest SUV.