No, it’s not a toaster with a face. This is Volkswagen’s newest concept car and it’s called Sedric.

Volkswagen has revealed its ultramodern vision for a fully autonomous future with the overnight reveal of its boxy Volkswagen Sedric concept.

The Sedric (self-driving car) is the “first Concept Car” as part of the Volkswagen Group’s Together-Strategy 2025 – which is part of the German automaker’s focus-shift from traditional automotive to become the leading global provider of sustainable mobility, through its newly-created Mobility Solutions division. 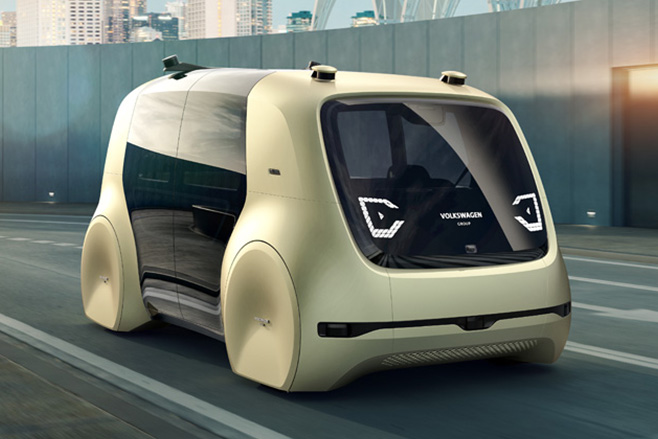 “A mobility concept based on intensively used vehicles will take up less space, will consume less energy, and will be safer and more sustainable at the same time,” Volkswagen said in its release.

Sedric is said to be the “father”-car, leading several future concepts across the Group’s brands. Its design sticks to the futuristic-shift to a new way of creating vehicles and mobility solutions, in a bid to simplify transportations for all people – from children to retirees. 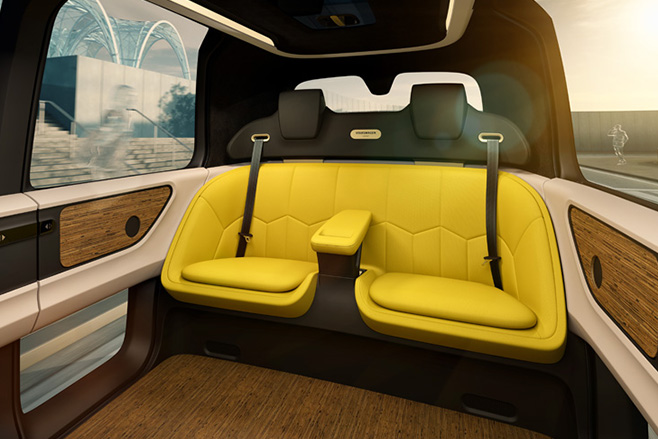 Intended to be a universally usable vehicle, with a simplified control concept, Sedric works at the touch of a button, which will deliver the car to anyone, anywhere.

A ring and coloured signals let the users know when Sedric will arrive, and a vibration signal will guide those with vision impairments to the car.

Its boxy exterior moves away from traditional car silhouettes, doing away with standard features like steering wheels and pedals to accommodate a two-by-two couch-like seating arrangement. 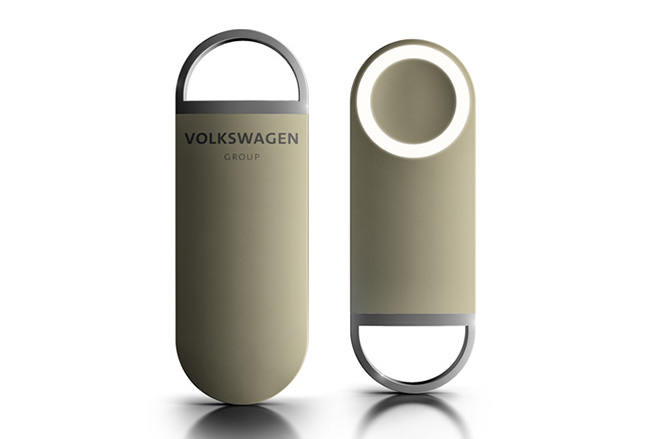 Outside, the pod, which looks more like a rolling toaster than a car, is created without familiar elements like a bonnet or shoulders, in a bid to give a more robust and safe façade, and spacious lounge-like interior.

It’s even got air-purifying plants near the rear window and bamboo charcoal air filters. Volkswagen said the lounge interior is meant to give passengers that “welcome home feeling.”

Powered by an electric motor and battery pack, Sedric is not intended to be a production concept, but rather a showcase of Volkswagen’s autonomous future plans.

“Sedric will drive the children to school and then take their parents to the office, look independently for a parking space, collects shopping that has been ordered, picks up a visitor from the station and a son from sports training – all at the touch of a button, with voice control or with a smartphone app fully automatically, reliably and safely,” Volkswagen claimed.