Amazing footage of San Francisco's Golden Gate Bridge 'singing' has emerged after changes were made to the iconic structures handrails to make it less susceptible to strong winds.

Residents of the Bay Area have reported hearing a strange wailing sound emanating from the 83-year-old structure, which is still the third-longest span bridge in the world.

City engineers have replaced about three-quarters of the bridge's railings with thinner versions on its western side in an effort to stabilise the bridge in high winds.

Somewhat ironically, it's these high winds that are giving the old structure its own eerie voice.

“The new musical tones coming from the bridge are a known and inevitable phenomenon that stems from our wind retrofit project during very high winds," Paolo Cosulich-Schwartz, a Golden Gate Bridge, Highway & Transportation District spokesperson, told The Guardian.

"The wind retrofit project is designed to make the bridge more aerodynamic under high wind conditions and is necessary to ensure the safety and structural integrity of the Bridge for generations to come.” 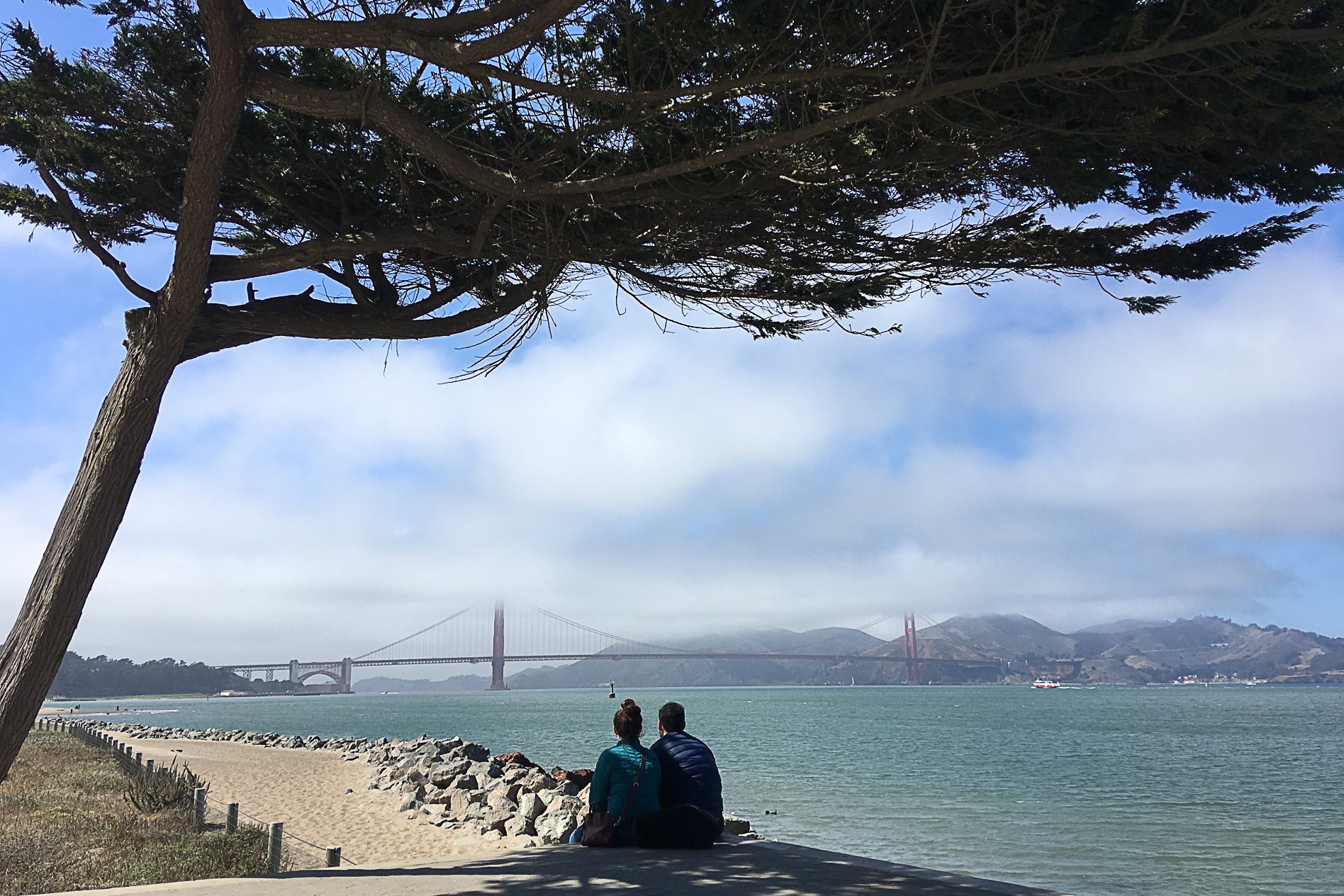 The sound, which has been described as 'mournful wailing' or a 'huge kazoo', was not unexpected.

“We knew going into the handrail replacement that the bridge would sing during exceptionally high winds from the west, as we saw yesterday," he said.

"We are pleased to see the new railing is allowing wind to flow more smoothly across the bridge.”

As much as I would‘ve loved this eerie sound to be aliens coming for us, apparently it’s the installation of new wind resistance railing that has turned the Golden Gate Bridge into a huge instrument that can be heard all around the Bay!Hypnotizing! #goldengatebridge #SanFrancisco pic.twitter.com/DhWEnttp2X

While the noise will only emanate from the structure when the wind is strong, the bridge now apparently can be heard even at lower wind speeds, the result of thinner, rounded handrail poles that are spaced further apart. 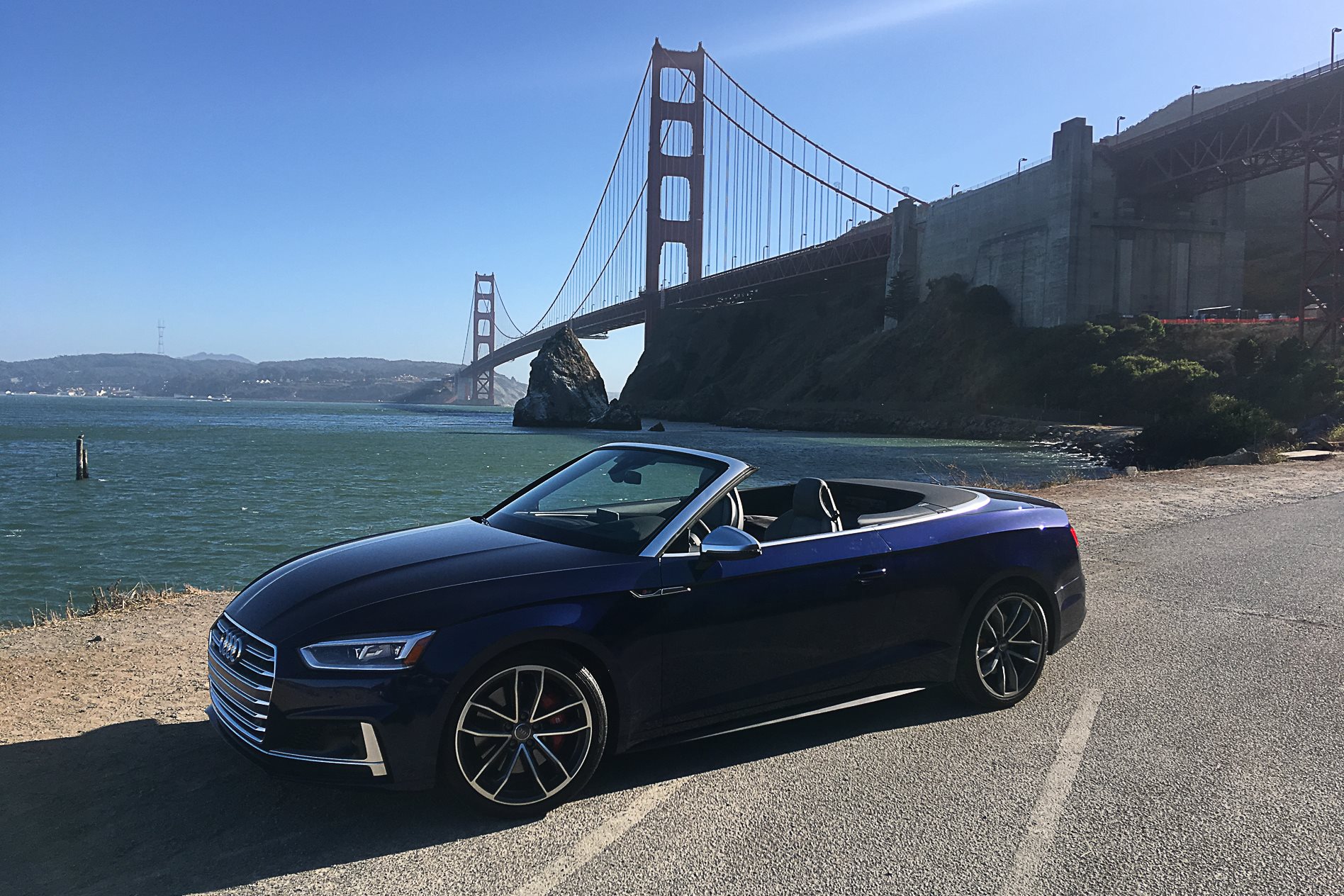 Gale-force winds aren't uncommon for the San Francisco Bay, so it looks like the old bridge will be singing its heart out for a while yet.