Large car sales continue to succumb to the SUV boom, however the Holden Commodore has started its final year in defiance of the trend.

The Holden Commodore appears to have bucked the trend that has seen a dramatic drop in large car sales in January compared to December 2016.

Large car sales in January were down by 13 percent from December as remaining stocks of the Ford Falcon, which has not been built since October last year, dry up and Toyota Avalon sales slow. However Commodore sales rose by 17 per cent to 1960, accounting for 88 percent of the large cars priced at less than $70,000, and 73 percent all large cars including prestige brands.

As expected, Falcon sales were down to a trickle with just 73 delivered, however any opportunities this presented for other manufacturers only seemed to go Holden’s way. 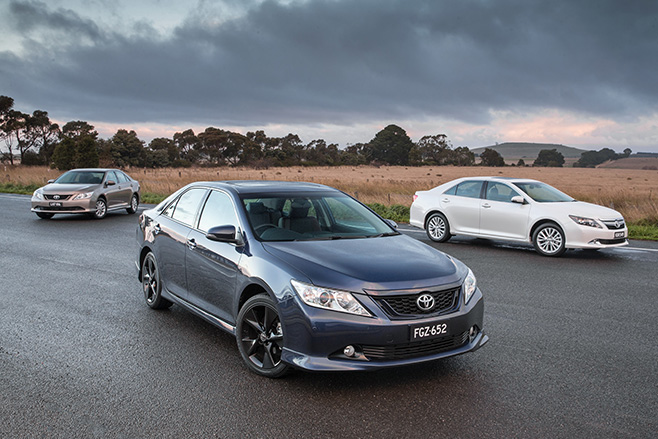 The only other locally produced large car, the Toyota Aurion, saw a dramatic drop in sales from 641 in December to just 95 last month. The Skoda Superb, meanwhile, failed to make up any ground with just 61 sales, down 29 per cent.

Of the prestige cars priced at more than $70,000 only the new Mercedes-Benz E-Class and its BMW 5-Series rival (80) enjoyed any real growth since December, up 24 and 158 percent respectively – the latter being run out before the all-new model’s release in March.

A Holden spokesman told WhichCar this could be attributed to a variety of factors including buyers wanting to secure a Commodore in the final year of production, on top of MY16 plate clearance sales.

“Finally, we launched the Commodore Special Editions (Motorsport, Director and Magnum) in Dec/Jan which drove a lot of traffic to the Commodore website and dealers,” the spokesman said.