The facelifted 2017 Hyundai Sonata is expected to be revealed in the coming months, but we have been given a sneak-peek at the car’s looks thanks to leaked images.

Posted to Hyundai-Blog.com, the images appear to be of official design sketches for the updated car.

Unlike most mid-life updates, Hyundai’s mid-size sedan is due to undergo major cosmetic surgery, with attractive new exterior styling.

The Korean brand seems to have found its design mojo, with the leaked images getting us excited for how the car will look in the flesh.

The Sonata will adopt Hyundai’s redesigned cascading grille, with a large logo as the centrepiece.

The headlights are different from the predecessor, while the front bumper receives significant tweaks to make it appear more aggressive.

The leaked sketches also include side-by-side shots with the current-gen Sonata.

While the front looks noticeably different, the rear of the car remains similar to the previous generation but appears to include new LED taillights, updated bumper styling, and more prominent exhaust tips.

Two variations of the Sonata are pictured, with the standard variant accompanied by the sportier ‘turbo’ model, which wears a bigger front lip, and more prominent rear diffuser.

The sketches hint at a continue push towards a more European styling for the brand, which can be seen with the brand-new Hyundai i30.

Hyundai will officially launch the updated Sonata later this year. 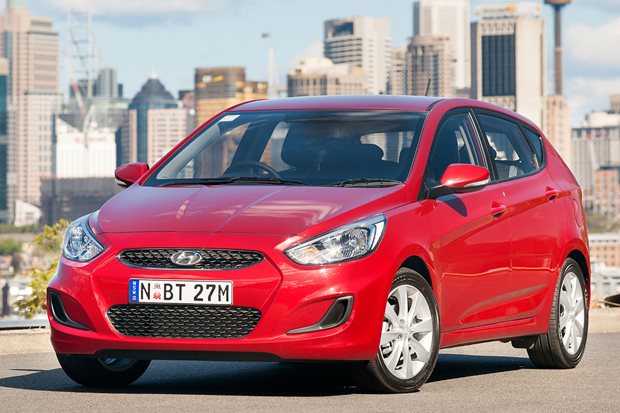 Renamed the Accent Sport and fitted with the 1.6-litre engine from its more expensive predecessor, the Accent SR, the least costly Hyundai is among the most powerful of city cars. 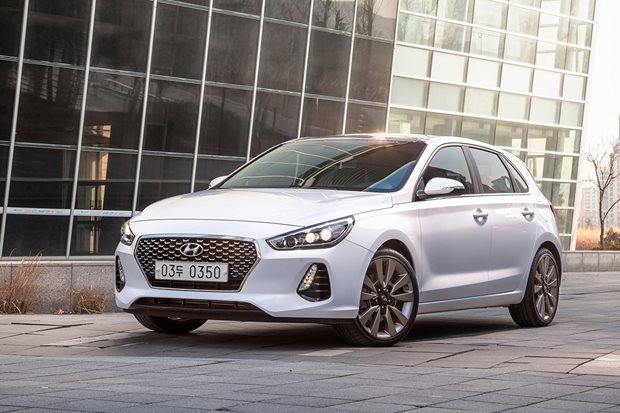 Here’s some things you didn’t know about the third generation of Hyundai’s popular hatchback. 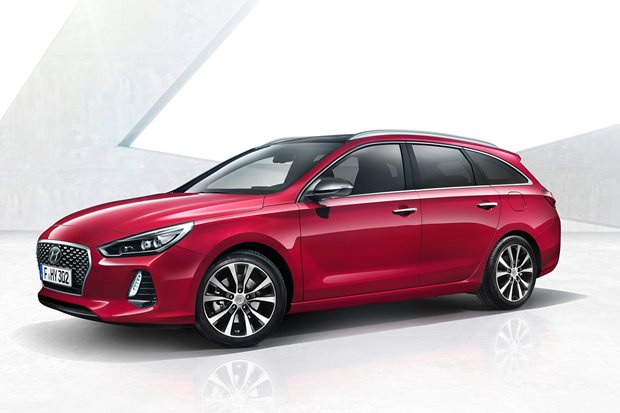 Hyundai may have released official photos of the i30 Wagon, but Hyundai Australia has confirmed its small load-lugger won’t be coming here anytime soon. 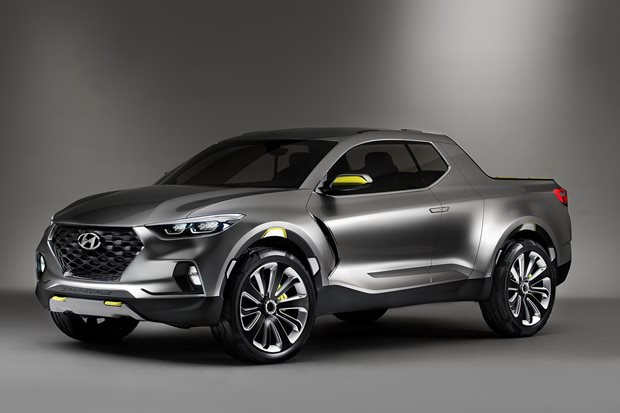 There’s a bit of a tug-of-war internally at Hyundai over what shape Korea’s load-lugger should take.