Parking officers have a new way to stick it to motorists and deter them from parking in no-go zones.

If you thought wheel clamps were bad, imagine not being to drive your car because some parking officer attached a giant immovable plastic panel across your windscreen?

Called the Barnacle because of the way it adheres to the car’s windscreen, the invention from New York company Ideas That Stick is placed on the windscreen of illegally parked cars to impair the driver’s view to such an extent that they cannot drive away.

It is secured by two large, commercial grade suction cups and can only be removed after a code is entered into the device. 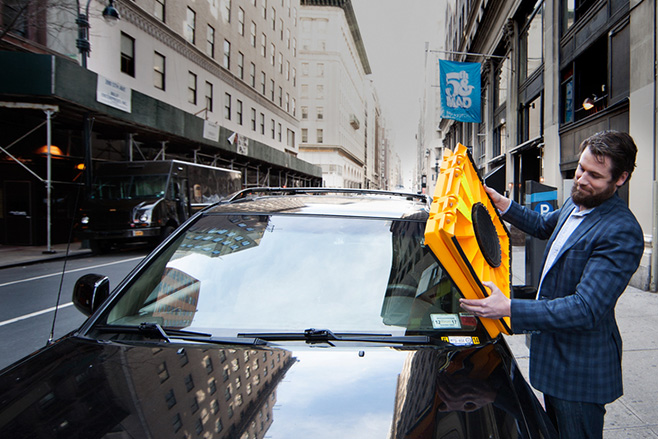 This code can be accessed when the driver calls or goes online to pay the illegal-parking fine, allowing them to simply remove the barnacle and drive away. The offender then must return the device to a designated area within a certain period of time, or risk picking up an additional fine.

Should the motorist attempt to remove the Barnacle without receiving the code, an alarm will sound off as a deterrent. The alarm will also sound if they’re stupid enough to try driving away with it and it has GPS tracking.

Ideas that Stick spruiks the device as having a major advantage over traditional car immobilizers such as boot and wheel clamps, in that it is light and easily deployable, as well as not requiring the wait for someone to come and remove it. 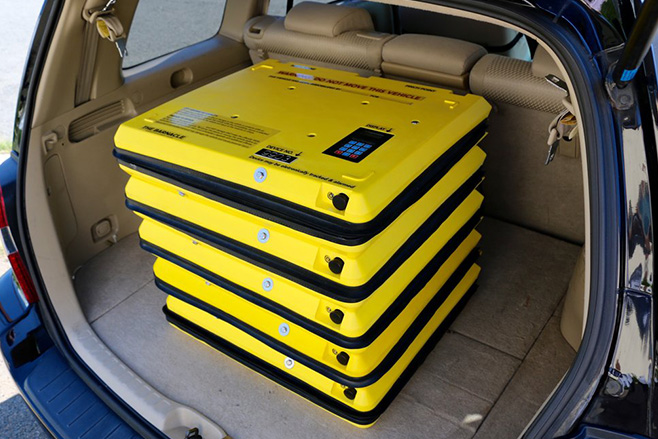 The bright yellow Barnacle is purposely conspicuous to deter other motorists from making decisions that could see them suffer the same fate.

The company goes as far as to say that lives can be saved through its quick kerbside application, as opposed to clamping which often need to be installed from the side of the car facing the road.

It’s now patented in the US and while there’s no word if any Australian authorities have obtained any, it’s surely only a matter of time.

Now read about how smartphones could open the door for car hackers. 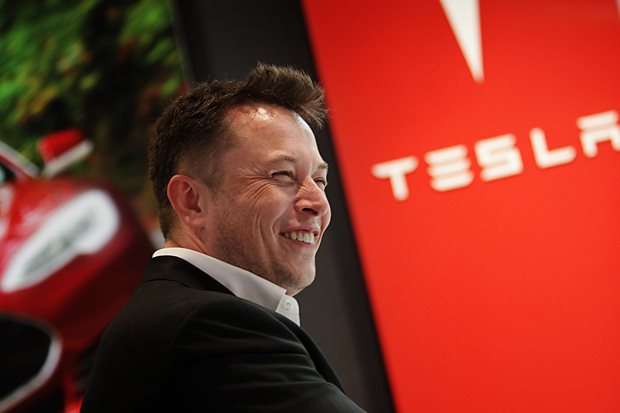 Why Elon Musk is scaring the rest of the automotive world

It’s easy to cast Elon Musk as the villain in a bond film. One who, in the light of recent news, sits in his hollowed-out volcano stroking a white cat and cackling like Scaramanga. 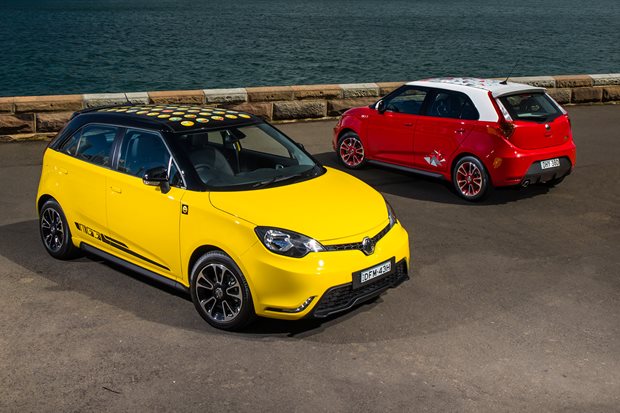 MG is back, but will it succeed?

Once a British builder of low-volume sports cars, now a ‘mainstream’ manufacturer owned by a Chinese giant, and chasing a piece of the action in Australia. So, what are MG’s...