A special edition Isuzu D-Max known as the X-Series has been released in Thailand, where the D-Max is built. The X-Series features bold new bumpers and decals, red interior accents and brand new 1.9-litre ‘Blue Power’ turbo diesel engine and six-speed transmissions.

Isuzu UTE Australia (IUA) has previously drawn on the X-Series special editions in Thailand for its local X-Runner models. The name change is necessary as X-Series is trademarked by BMW in Australia. 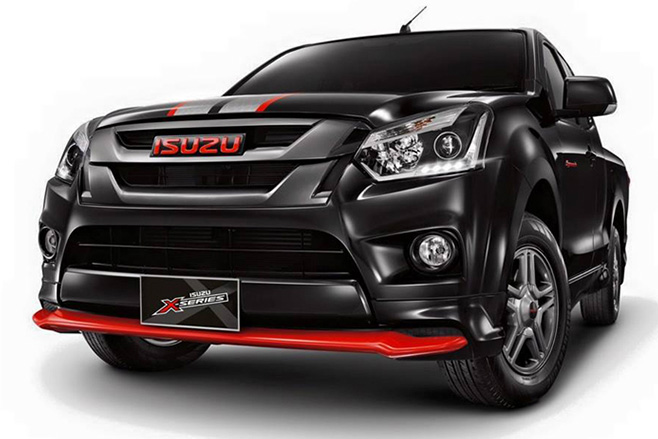 It is not a dead certainty that we will see the X-Runner return, though it seems likely given its success in the past.

“Isuzu UTE Australia will monitor the market response to this update,” said IUA’s assistant general manager of marketing & PR, Dave Harding. “Anything we do here is based on the requirements and the design of the local market.”

At the moment IUA only offers D-Max with a 3.0-litre turbo diesel engine and five-speed transmissions. Rumours suggest IUA is planning to update the D-Max range this year, and introduce the new 1.9-litre turbo diesel engine to sit under the current 3.0-litre variants, along with the new six-speed gearboxes. The D-Max X-Runner seems likely to be reintroduced along with these updates. 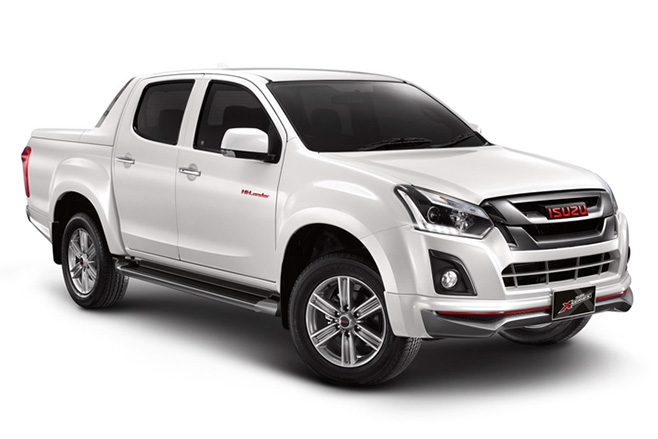 In the D-Max’s homeland the new 1.9-litre engine replaces a 2.5-litre turbo diesel previously offered. A new 3.0-litre ‘Blue Power’ turbo diesel has shown up on marketing material in Thailand hinting at a possible update there as well.

X-Runner special editions have been offered in Australia three times previously. The most recent version was released in March 2015 priced at $51,990, and included upgrades and visual enhancements from the X-Series. 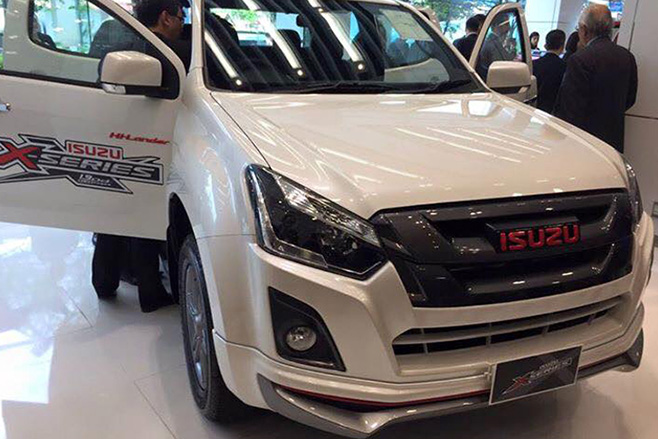 The new X-Series is the most visually different yet, its striking front end featuring a revised headlight design and LED daytime running lamps on all models. Paint options are Siberian White or Australian Coal Black (seriously).

We will follow up any local D-Max X-Runner news as information becomes available.