The 2020 Jeep Gladiator has followed in the Wrangler's footsteps and fallen short on safety, with independent safety body ANCAP awarding the five-seat dual-cab a three-star safety rating from a possible five.

A key reason for the Gladiator's sub-par safety score, much like it was for the Jeep Wrangler, is its lack of protection for other road users, pedestrians and cyclists.

According to the safety report, the bonnet of the Jeep Wrangler (on which the results of the Jeep Gladiator are based) afforded only 'poor' or 'adequate' protection to the head of a struck pedestrian over most of its surface. 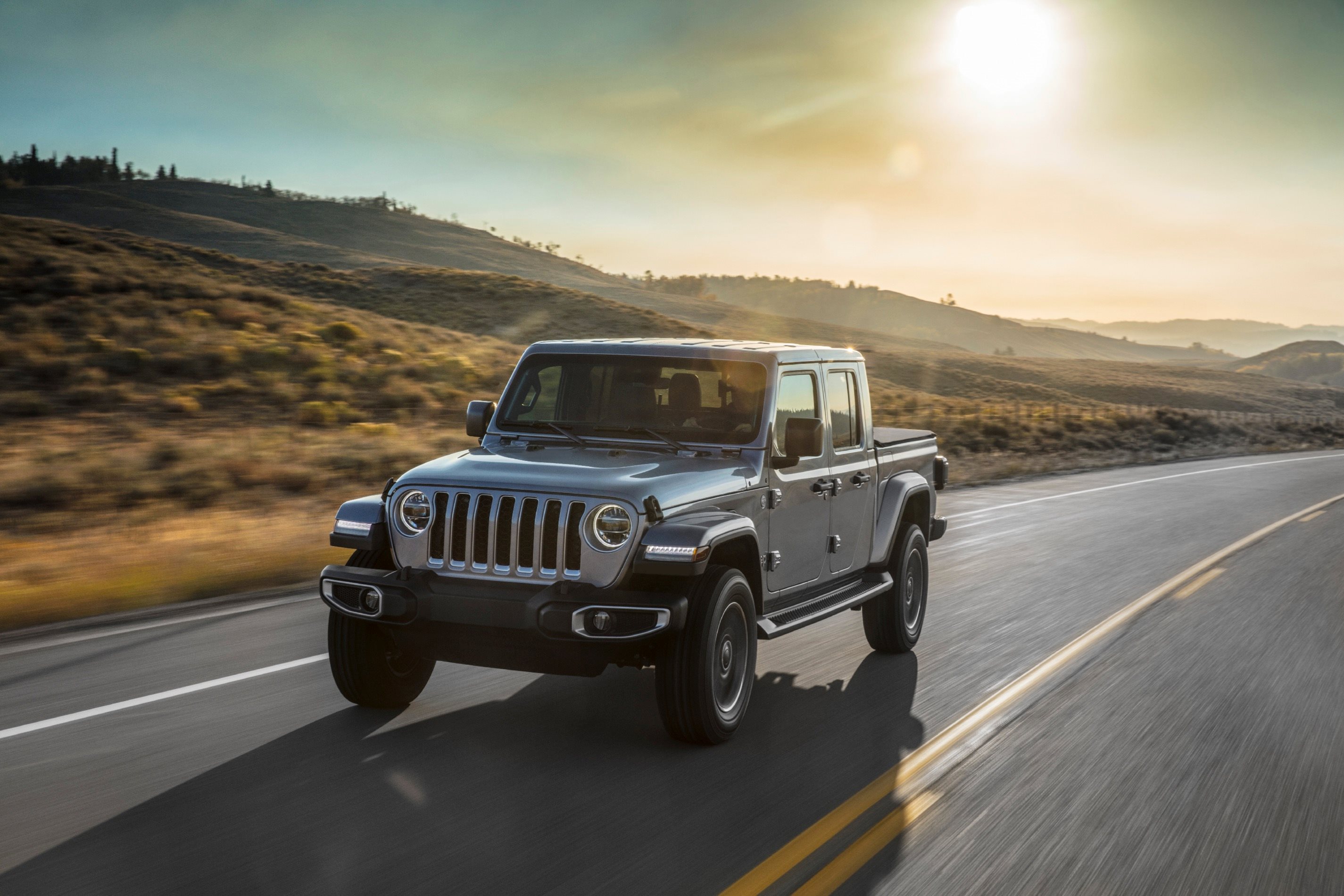 "Autonomous emergency braking (AEB) is available on the Jeep Gladiator; however, the system is not designed to react to vulnerable road users such as pedestrians and cyclists," the report continued.

Also impacting the disappointing score is the lack of active lane support.

Using the same collision avoidance hardware as the Wrangler, the Gladiator achieved a Safety Assist score of just 51 percent.

Also below standard were the scores achieved for the level of protection for adult occupants (60 percent) and protection for vulnerable road users (49 percent).

“The structural issues we saw with the originally-tested Wrangler also apply to the Gladiator including A-pillar and cross-facia beam failure, footwell intrusion, high seatbelt loads and excessive pedal movement.  These remain an increased risk for occupants,” said Rhianne Robson, ANCAP's director of communications and advocacy.

“Consumers have come to expect a high level of safety regardless of price-point and market segment,” Robson added. 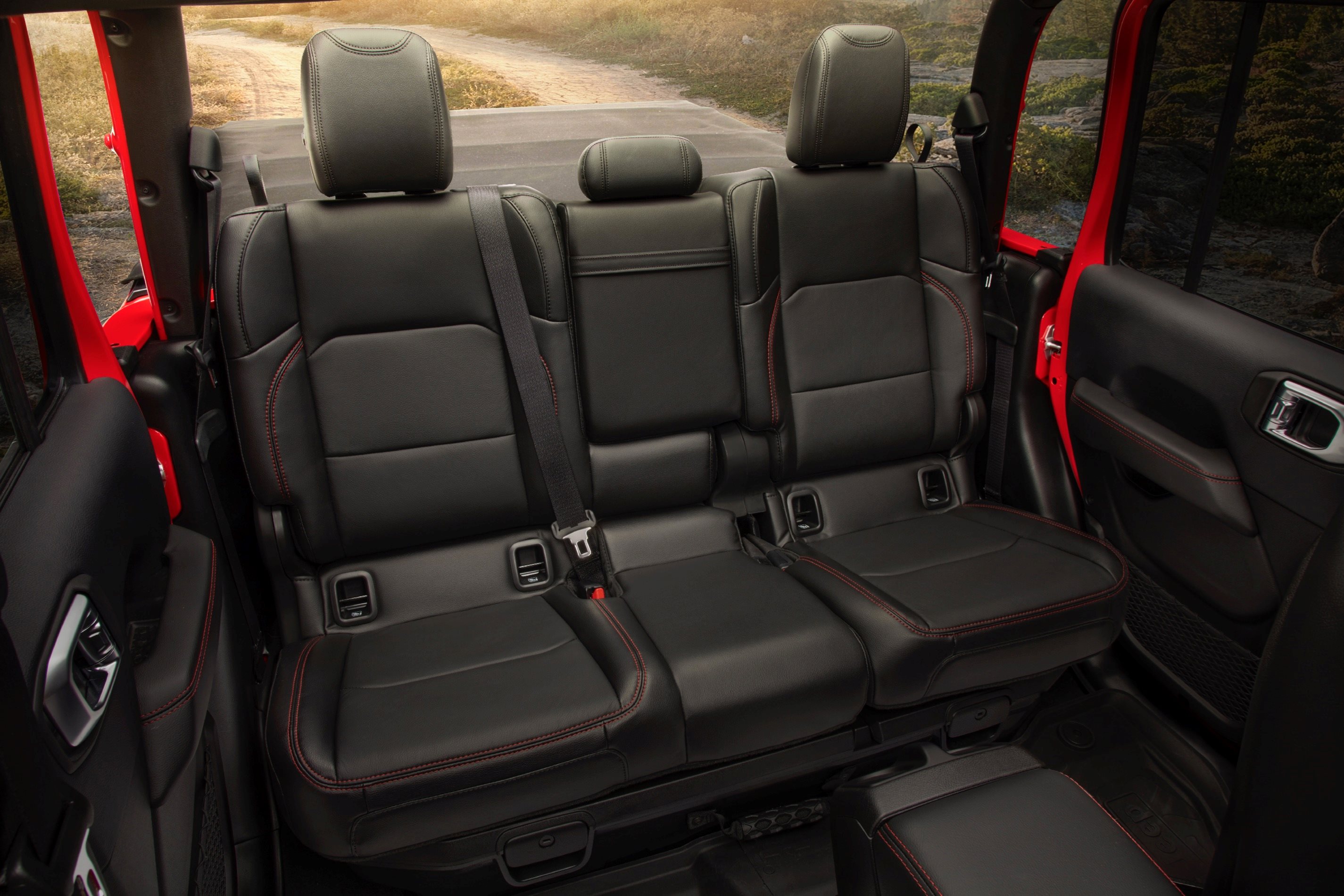 “Safety should remain a priority in all vehicle purchases, and this is no different for a vehicle of this type - particularly at this price-point."

In response, Jeep acknowledged the Gladiator would carry over the JL Wrangler's three-star ANCAP rating.

"The Gladiator is a specialist off-road performance vehicle that has more than 70 advanced safety systems," an FCA spokesperson told WhichCar.

The Gladiator and the Wrangler are the only two cars in the local Jeep range not to have earned a five-star ANCAP rating. This includes the Grand Cherokee, Compass and Cherokee.