LA Show – Behind the Scenes on Show Day

Click the pic ABOVE to access the shots you don’t usually get to see from this year’s LA Auto Show.

Aaah, motor shows… while grizzled journos can complain about one show looking just like the other, the truth is that each show has its own flavour and feel, dictated through a combination of the locale, the cars on show and the state of the wider car industry at that particular time.

The LA Show, which is held every November in the town’s biggest convention centre, is tiny when you compare it to something like Frankfurt or Paris, even though there’s more than 1000 cars on display.

As a journo, it’s easy to get around the Convention Centre in a day, covering the big releases in a carefully choreographed order that sees a mass of photographers, video teams and journos dutifully shuffle from one car maker to the next, politely listen to a speech by the MD or CEO, and applaud when the sheet/stage door/smoke machine fog lifts to reveal something shiny and new.

This year’s show belongs – in an Aussie sense at least – to Mazda, which has used LA to reveal important cars like the CX-5 previously. This time it’s the new Mazda 3, which you can read about in detail here. Porsche, too, revealed its latest 911 in one of its strongest markets, while Toyota previewed – not the Supra – but a hybrid Corolla sedan.

We also saw a Subaru kissing booth, a car-less Volvo stand, crazily modified machines from some of the worl’d biggest auto makeover artists and, of course, some really cool cars. Come with us on a stroll through the halls of the LA Auto Show! 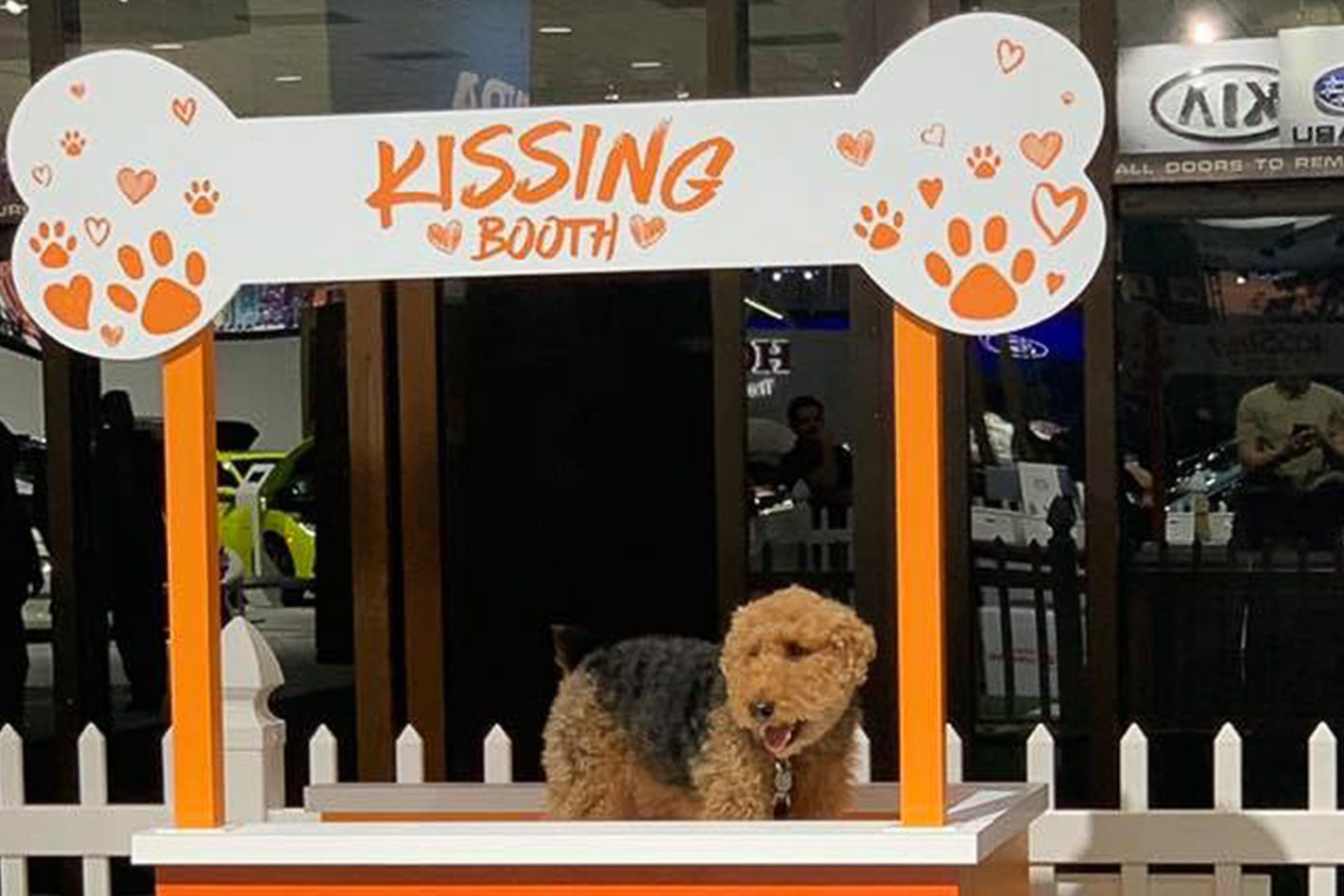 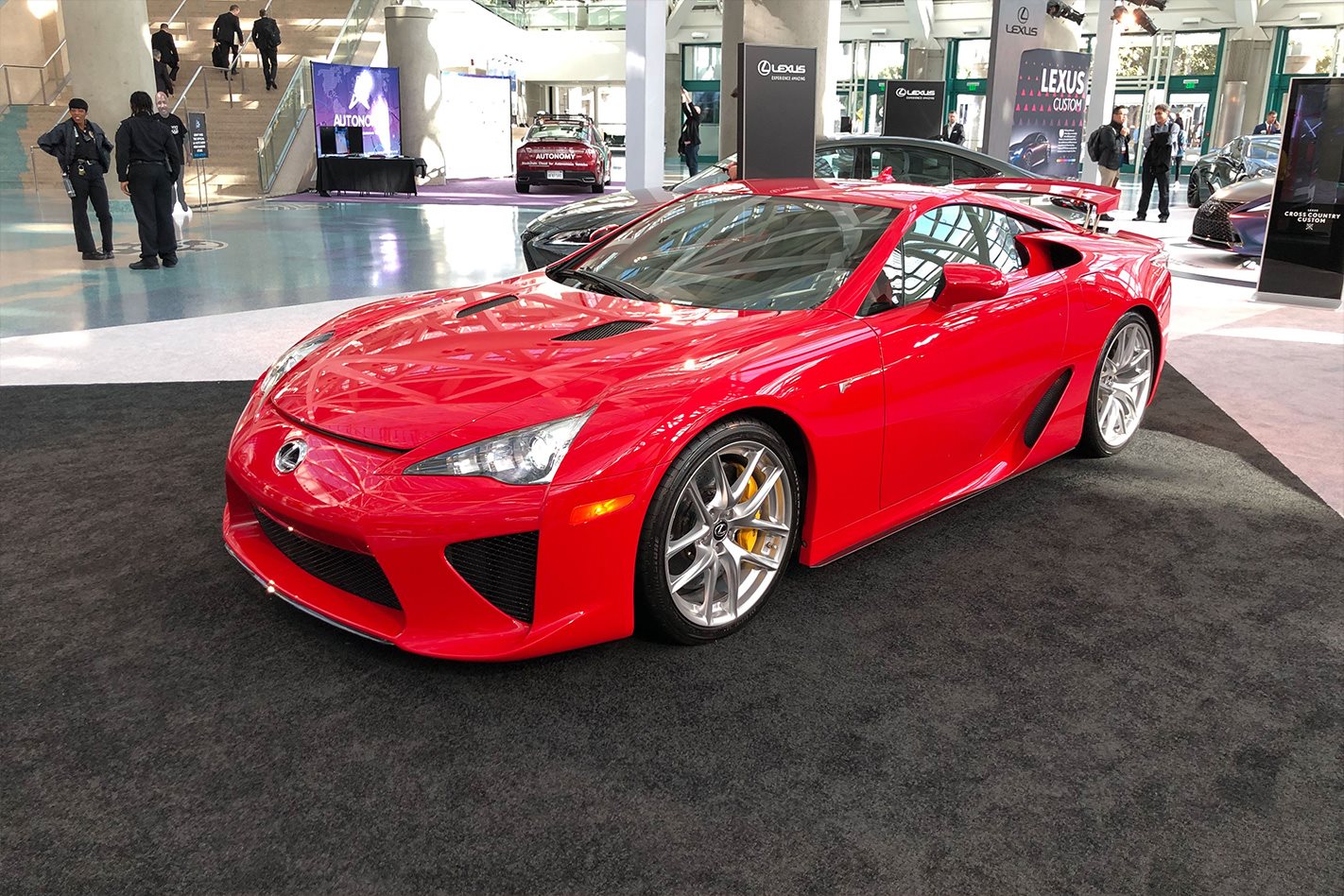 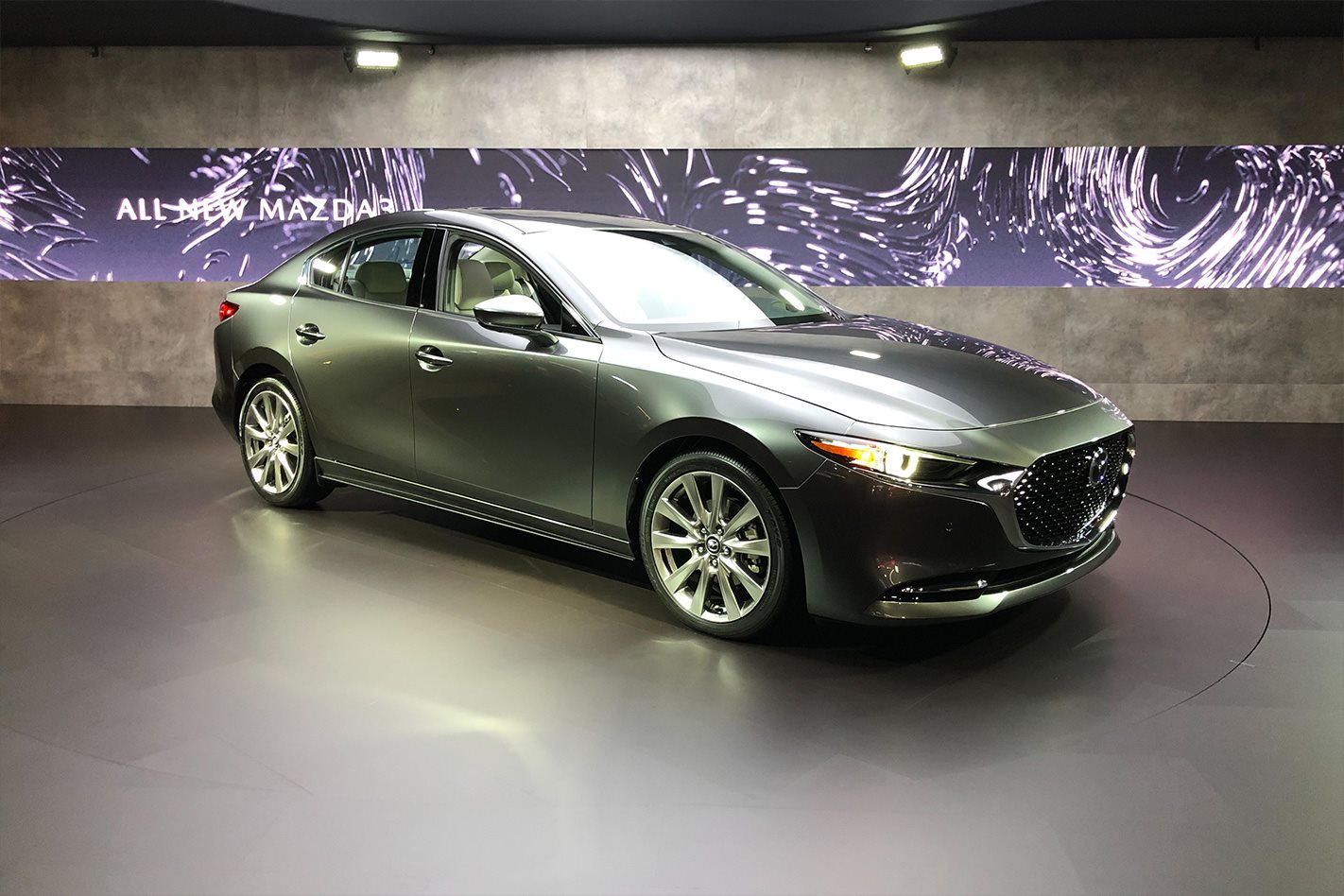 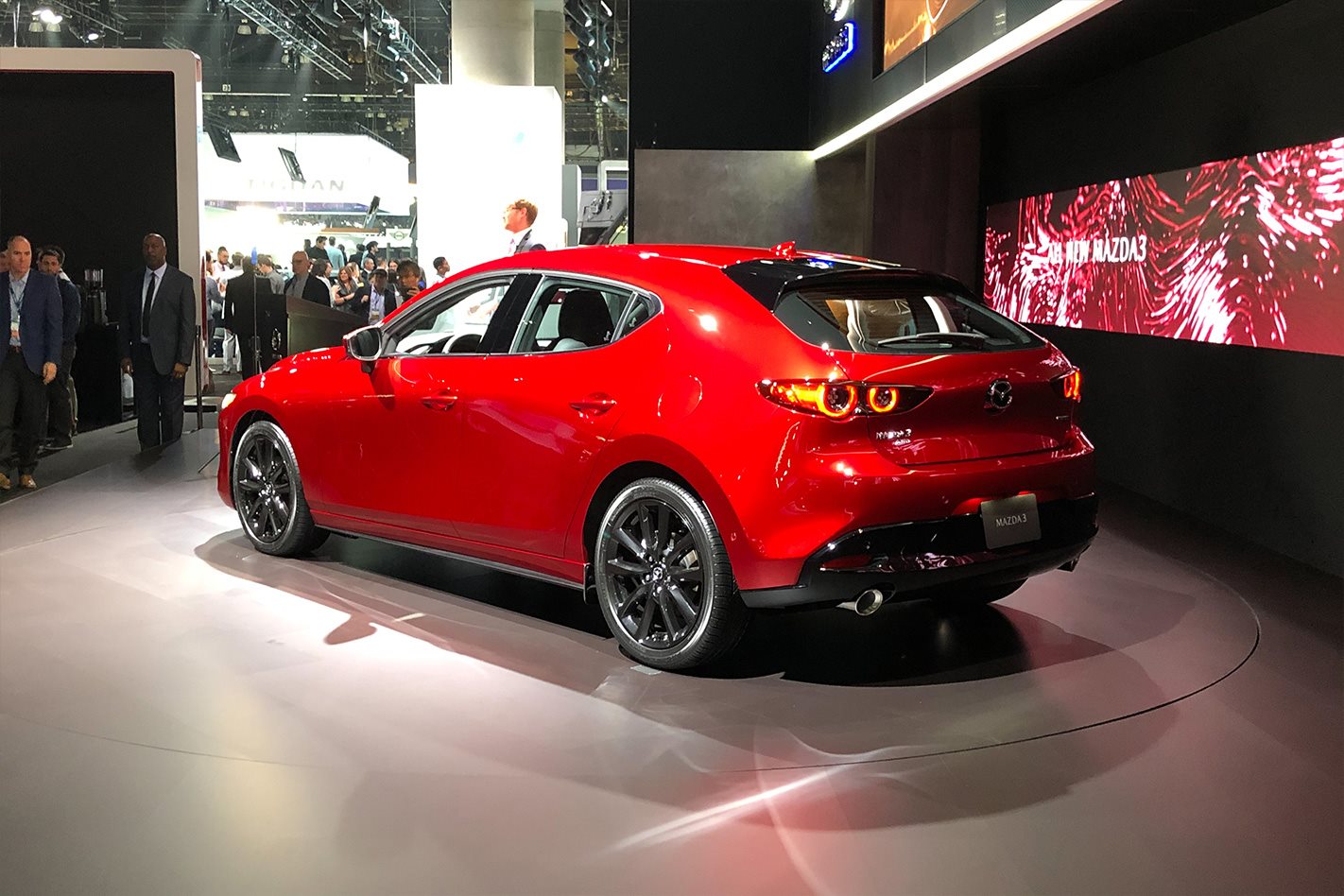 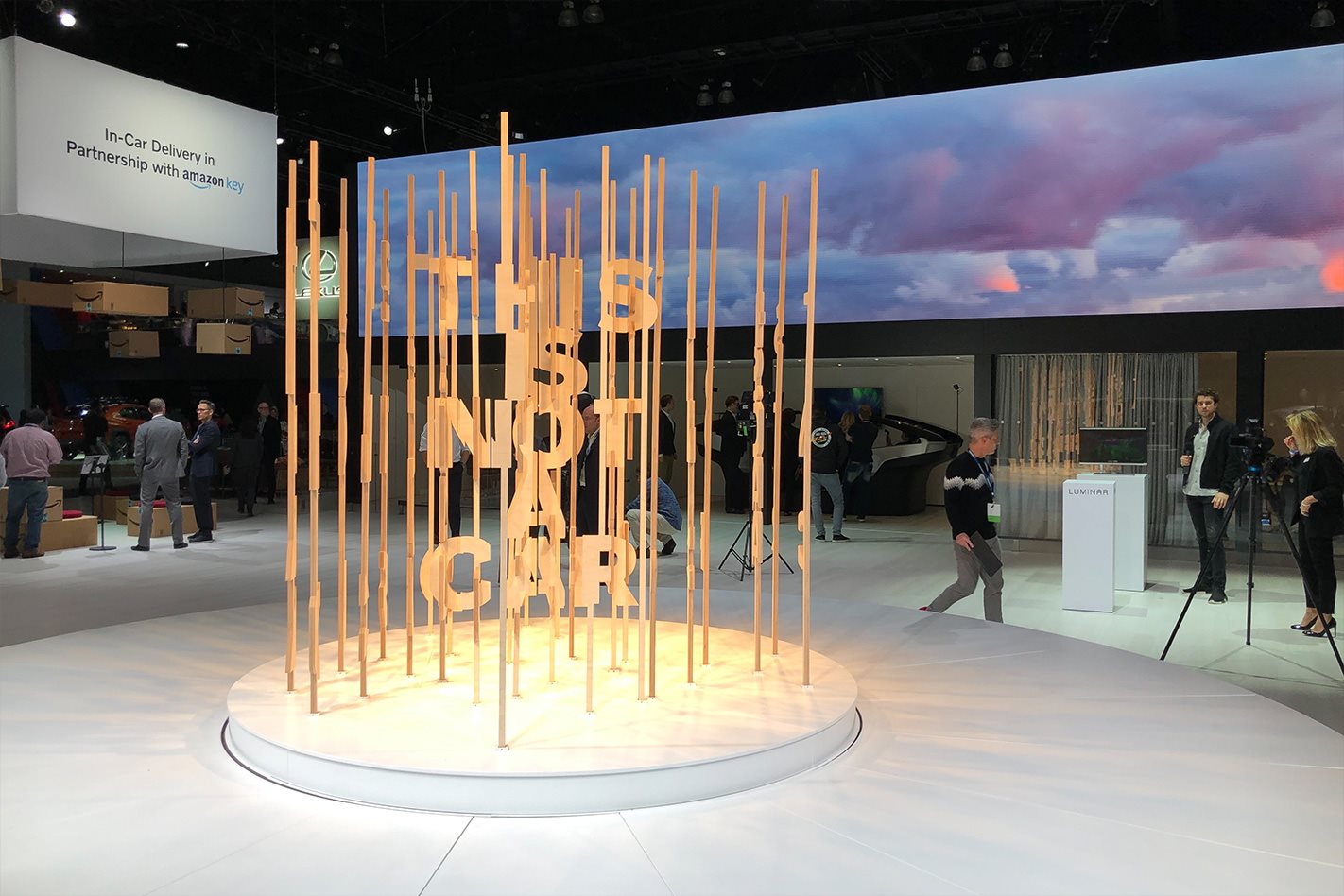 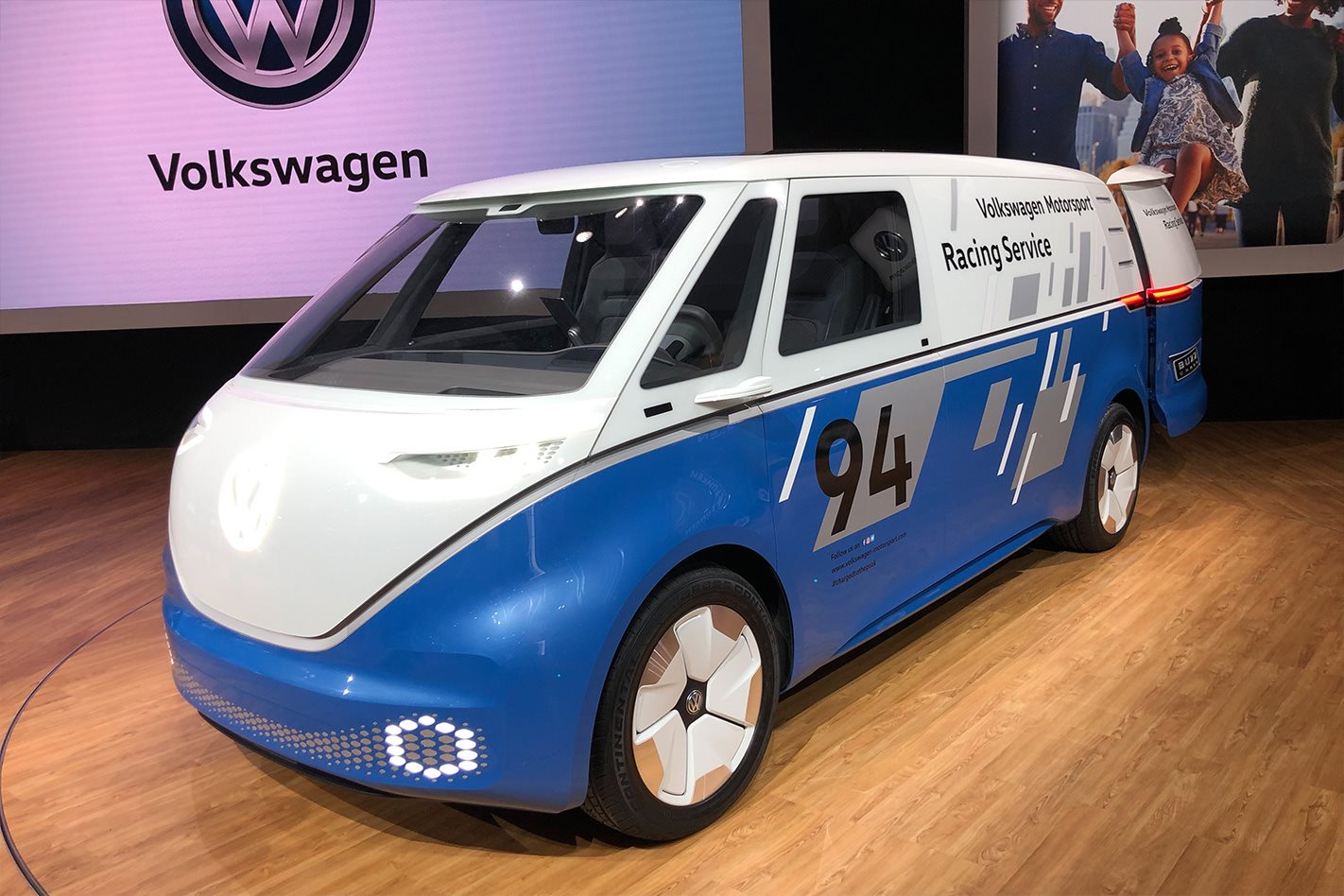 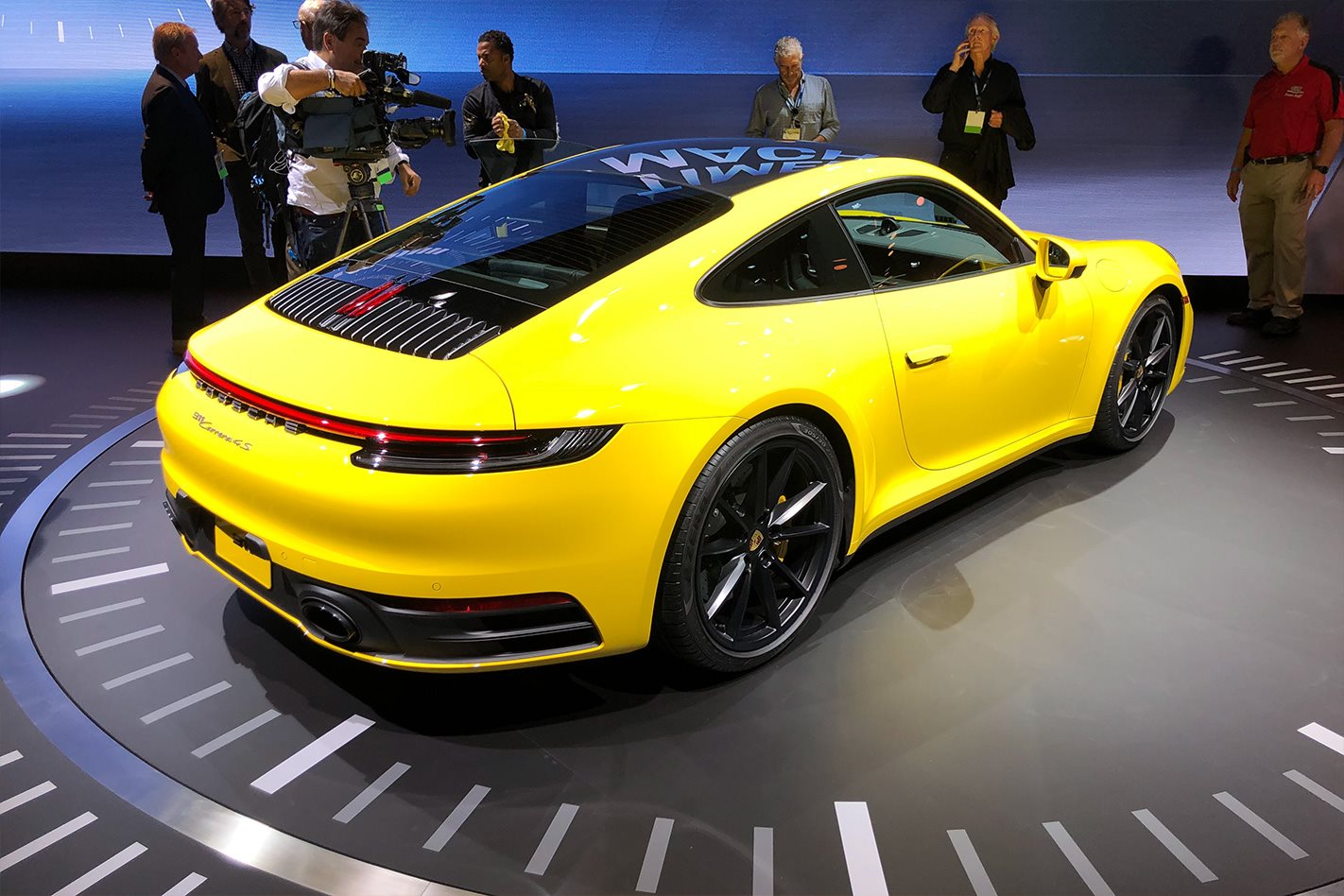 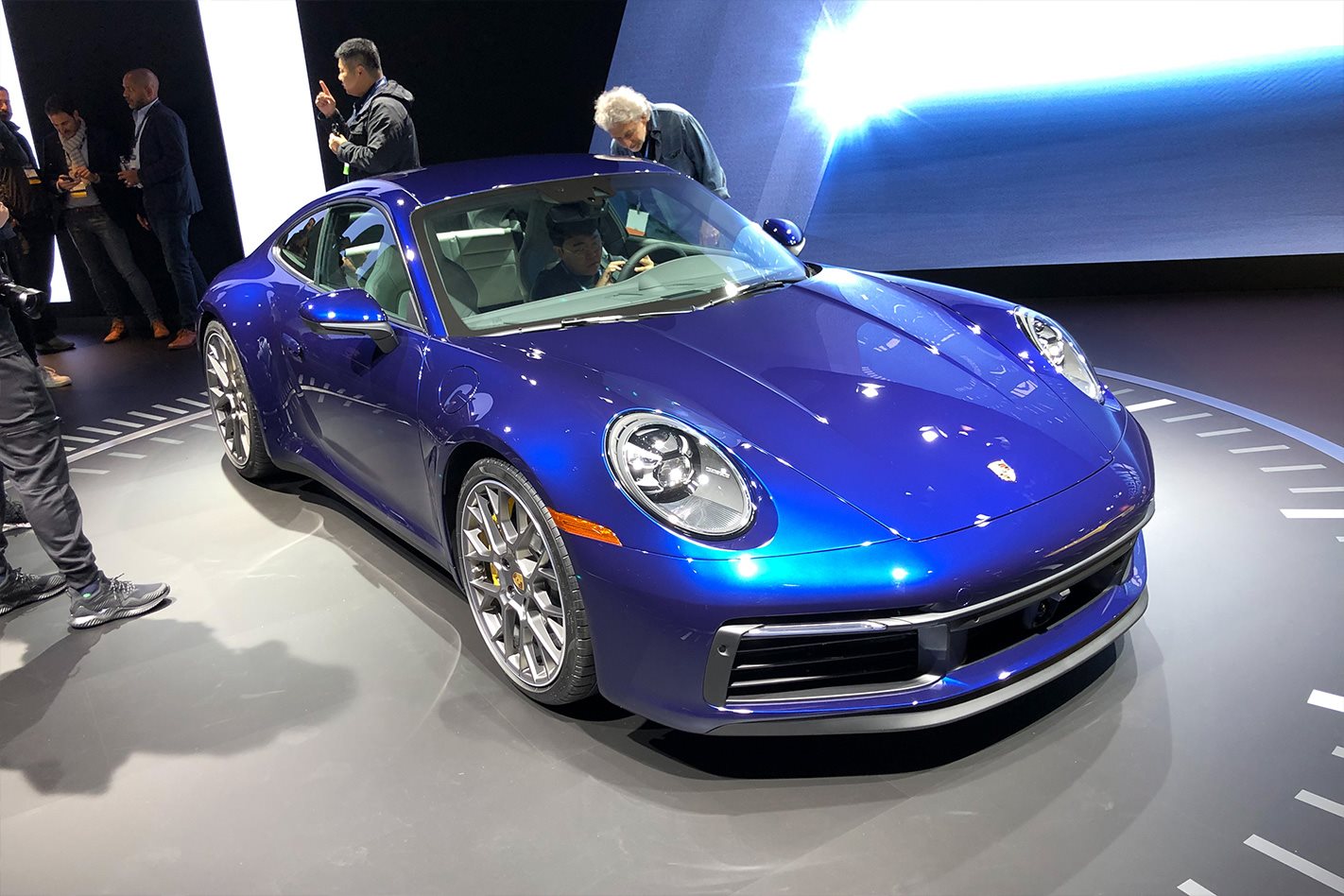 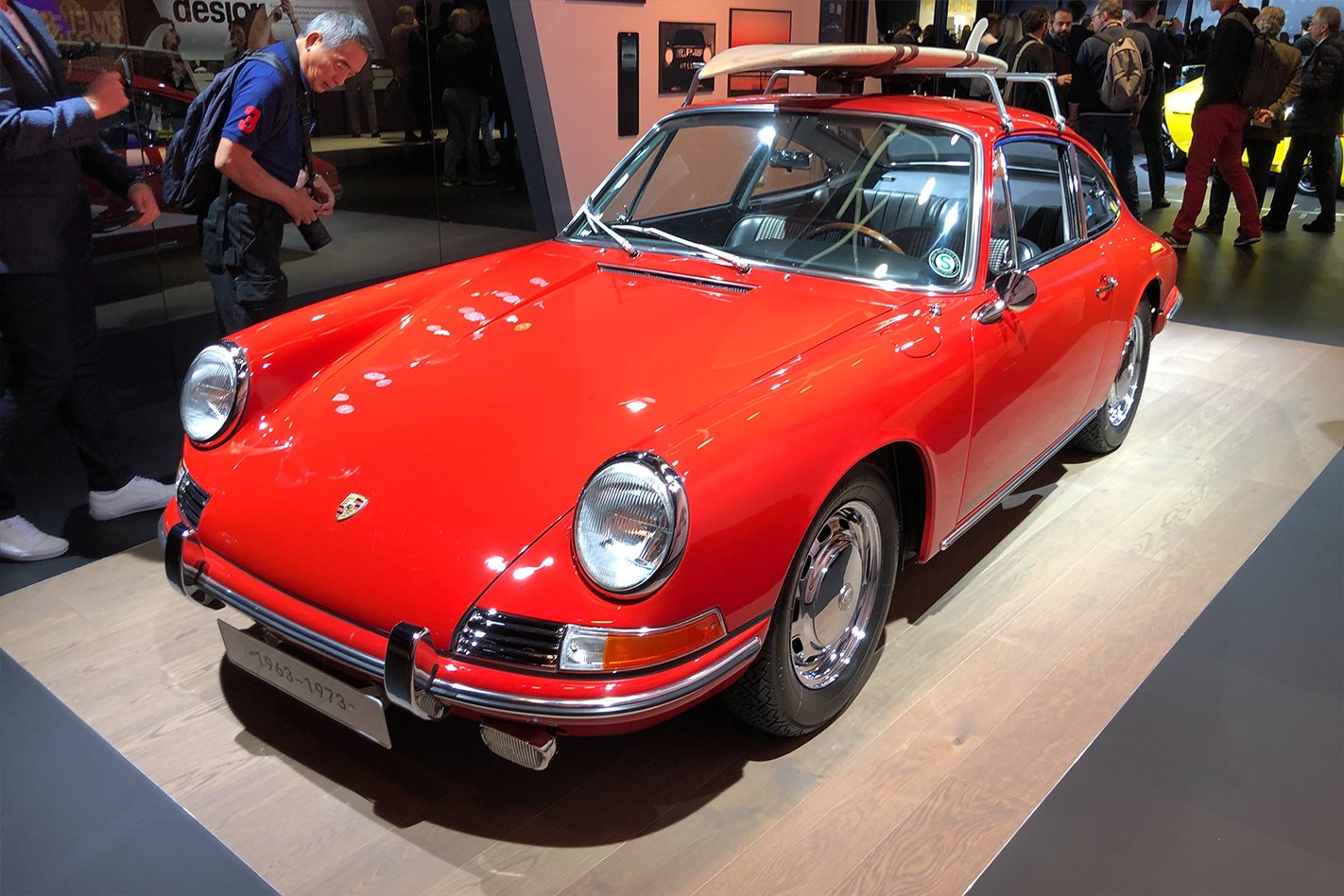 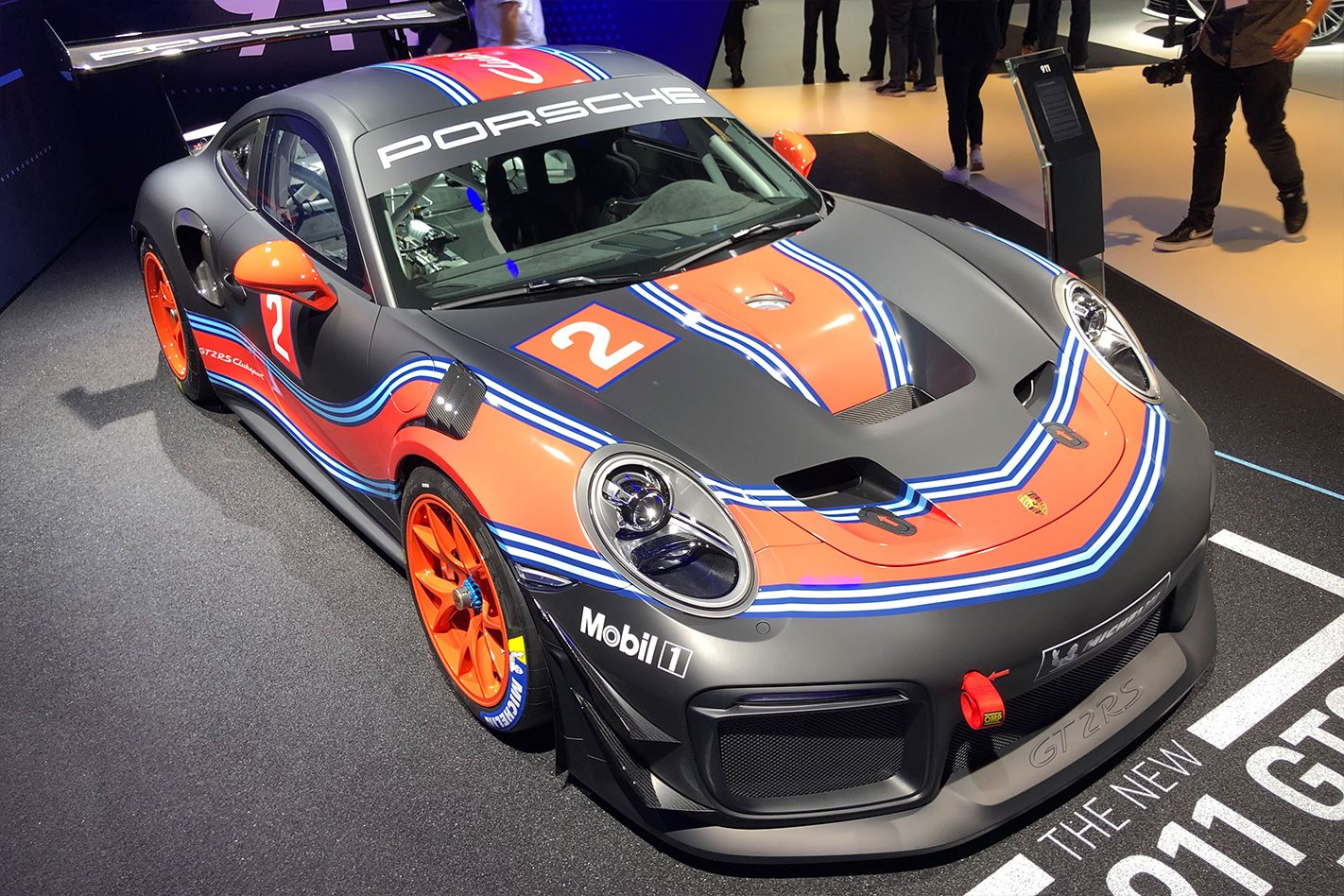 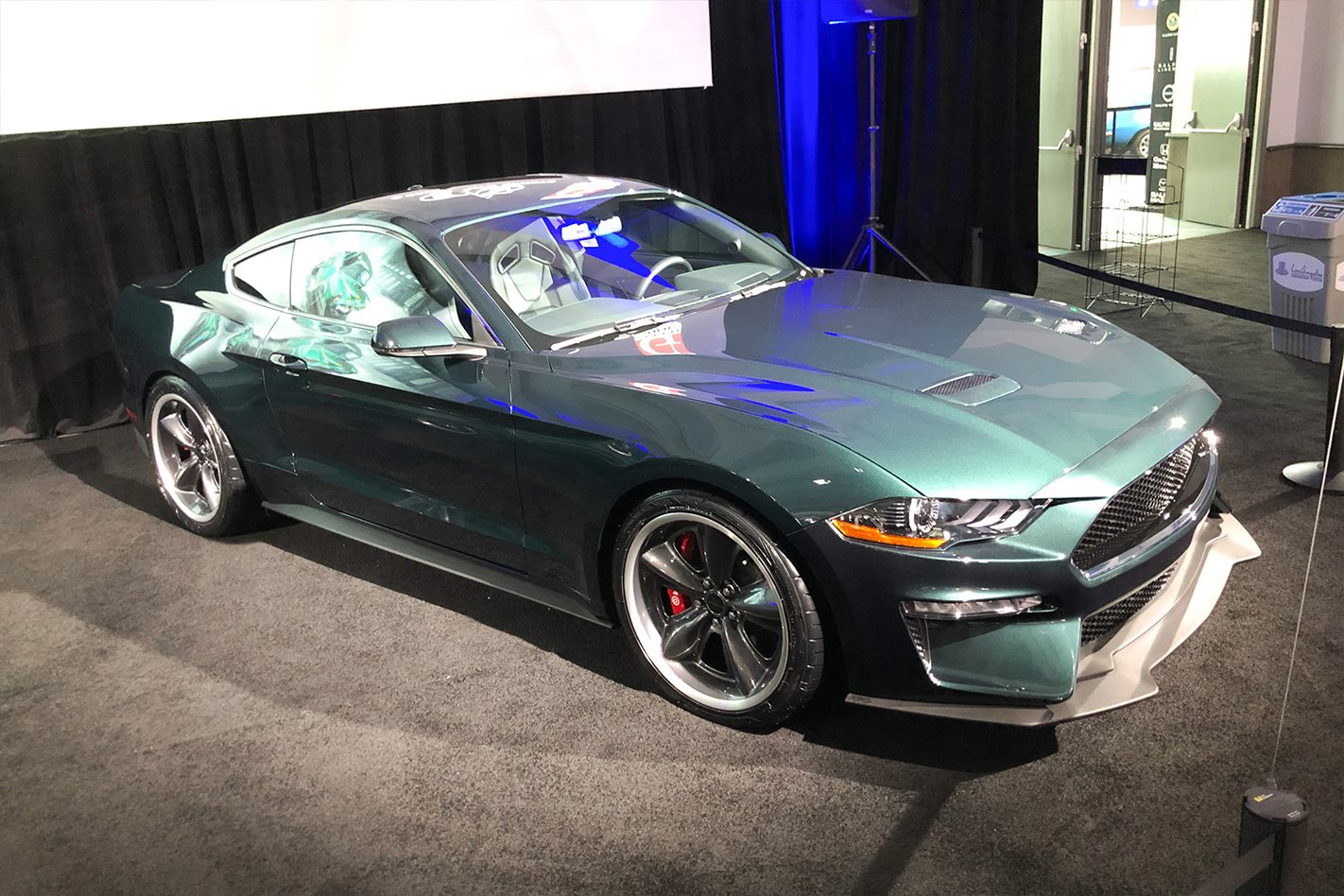 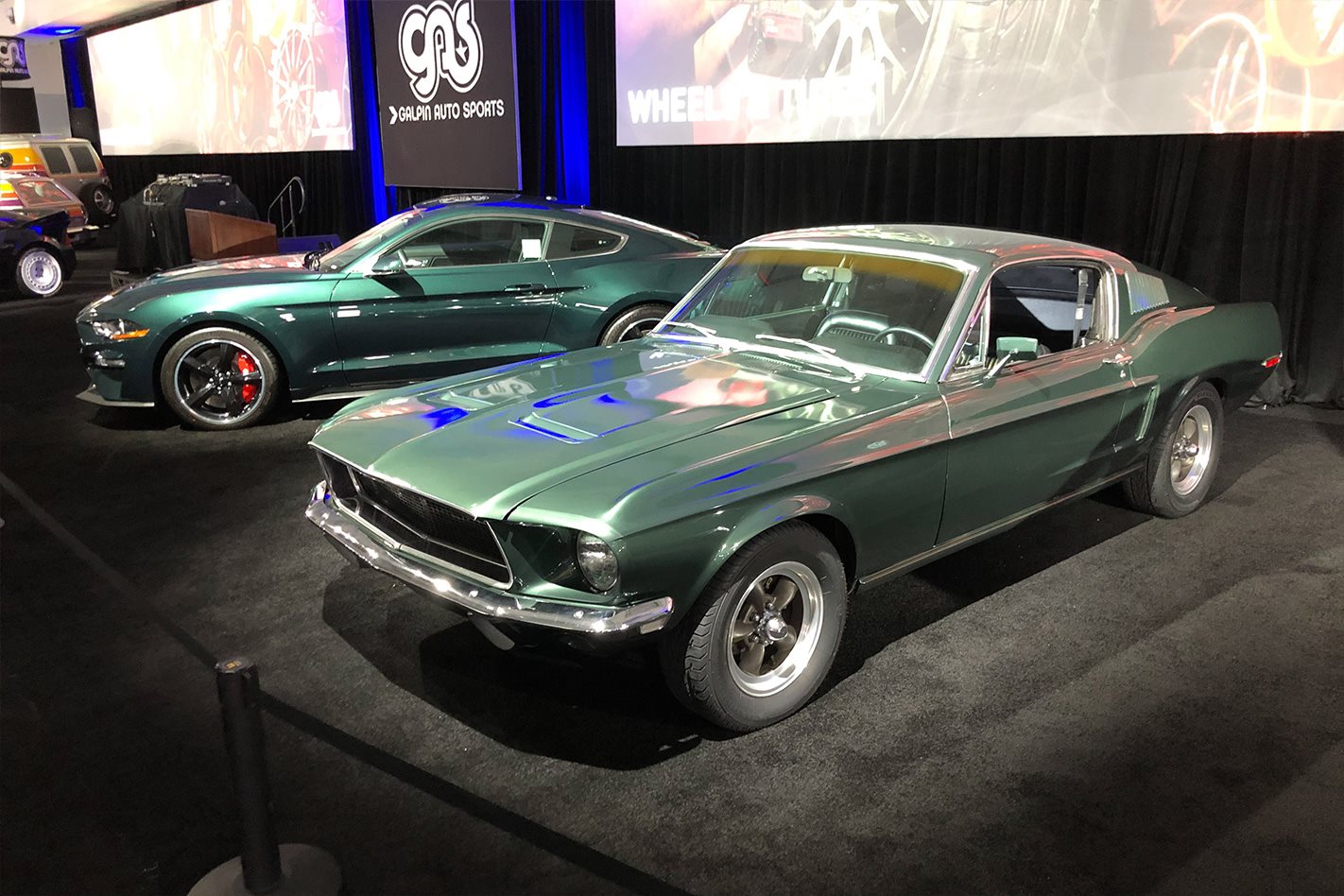 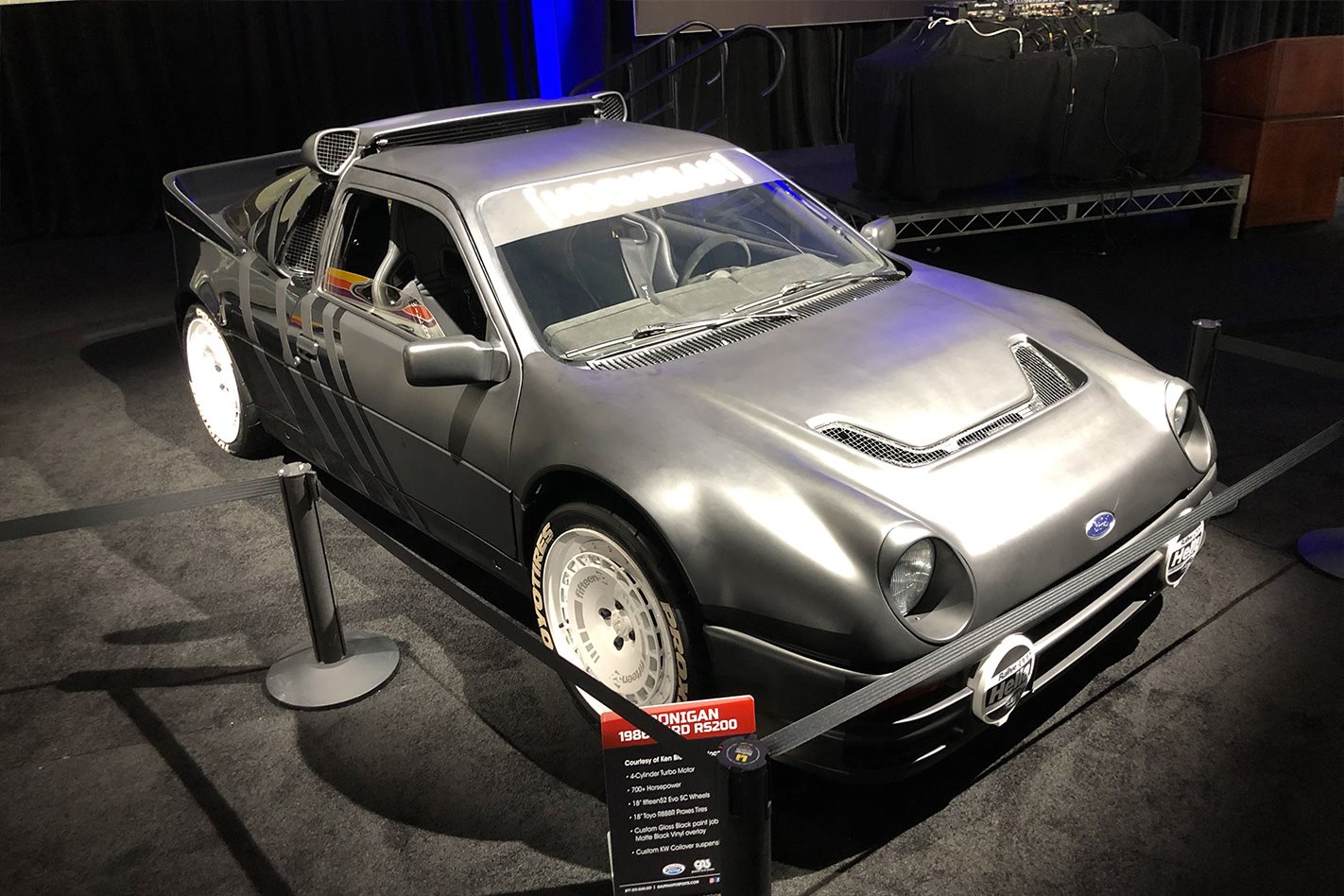 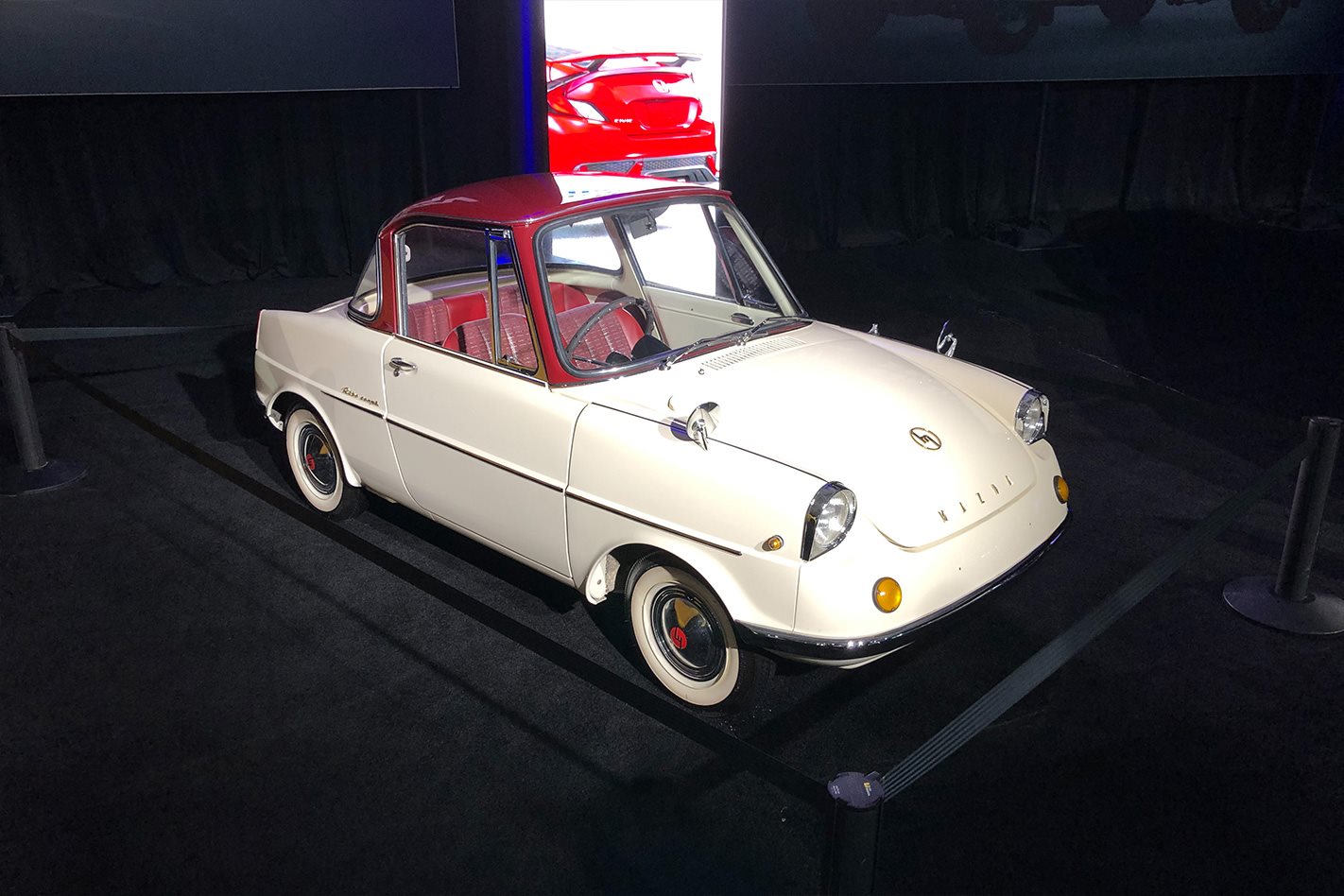 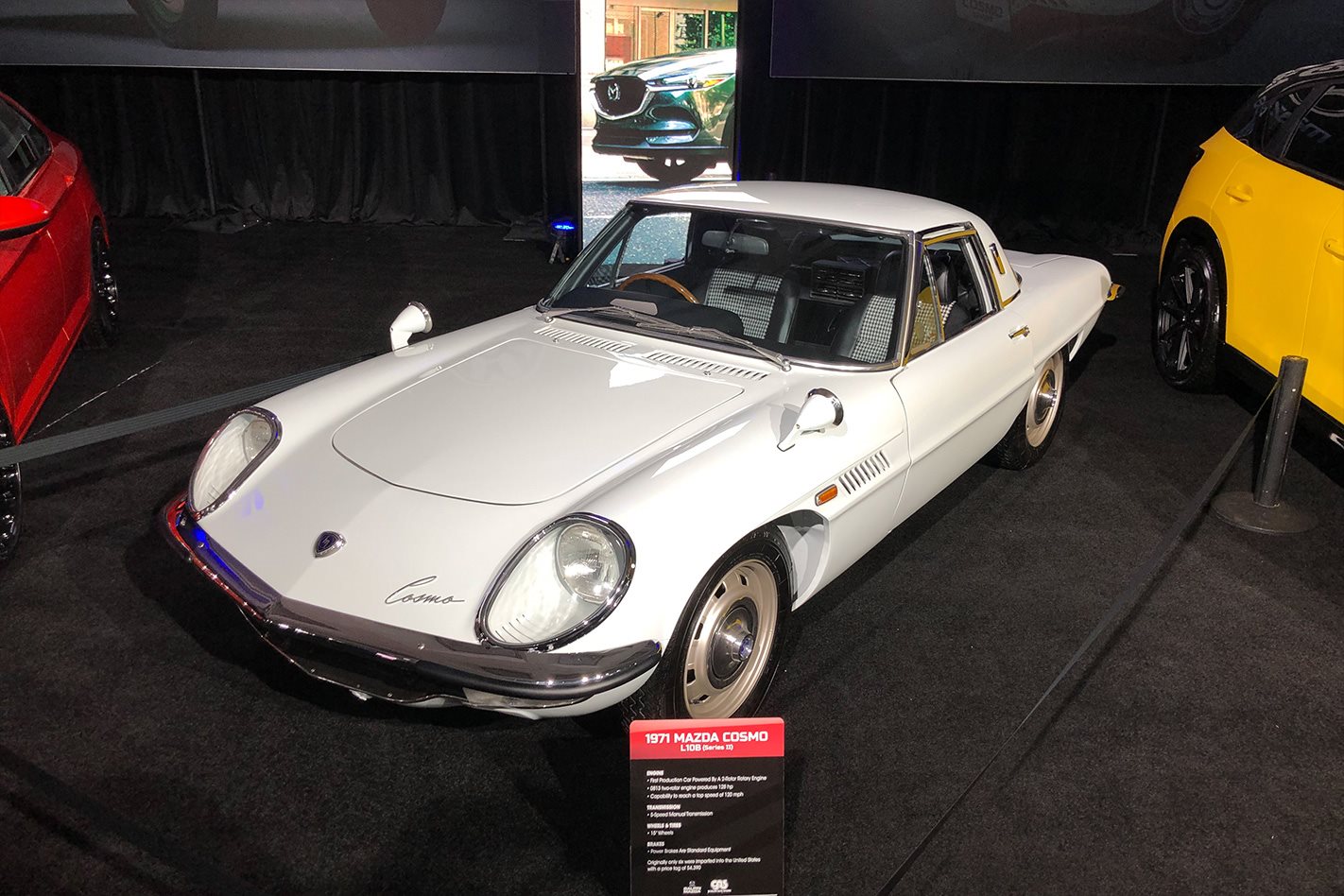 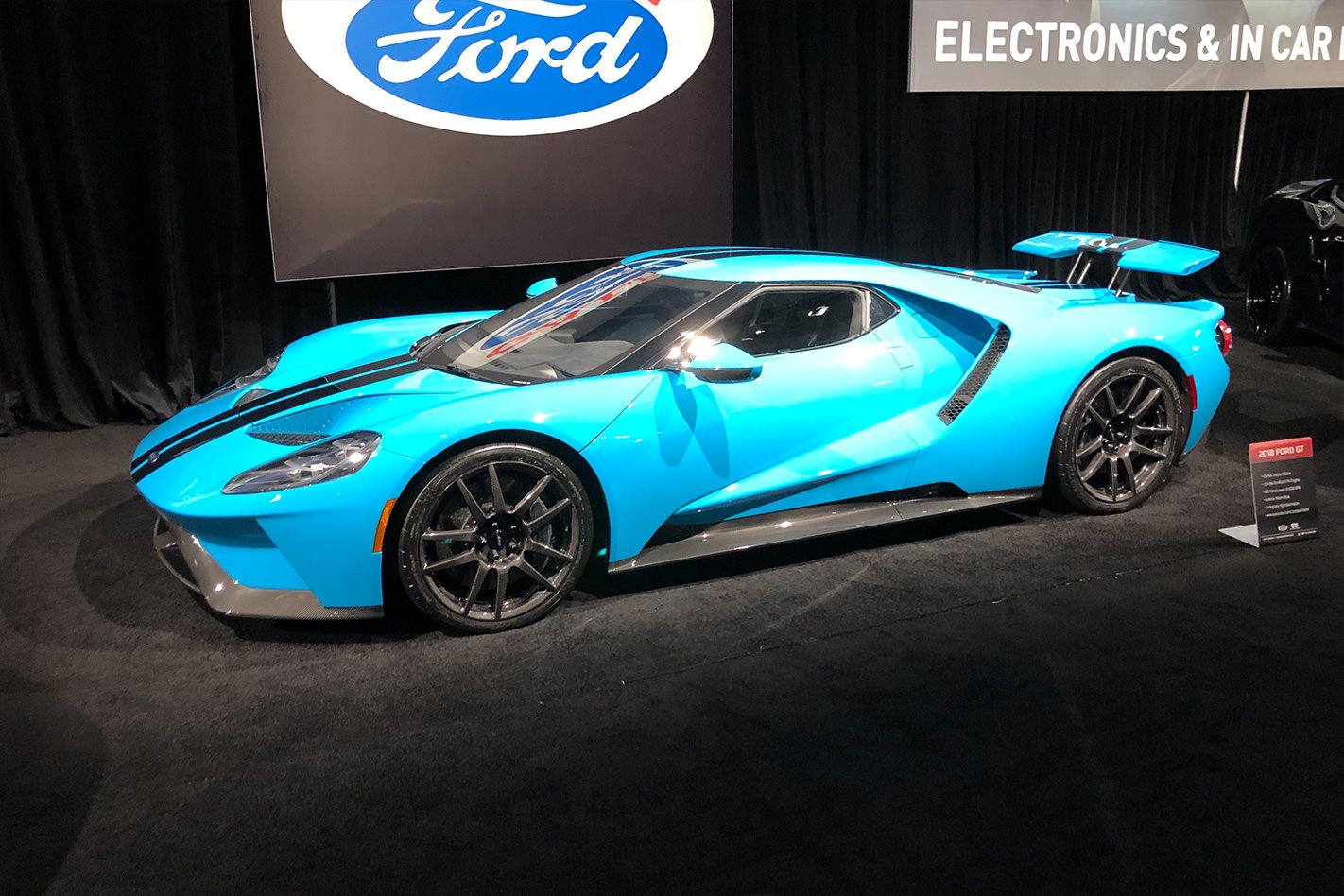 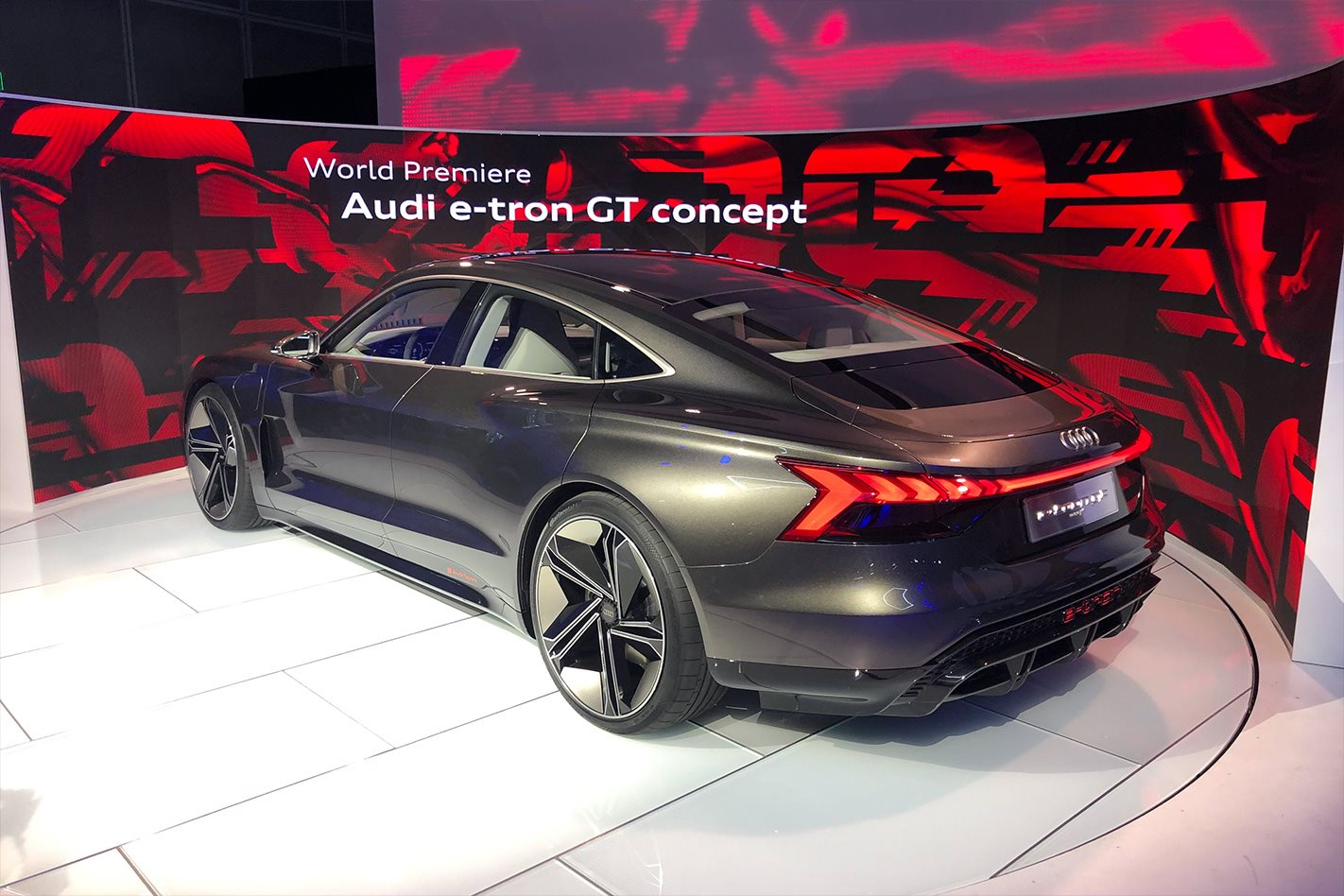 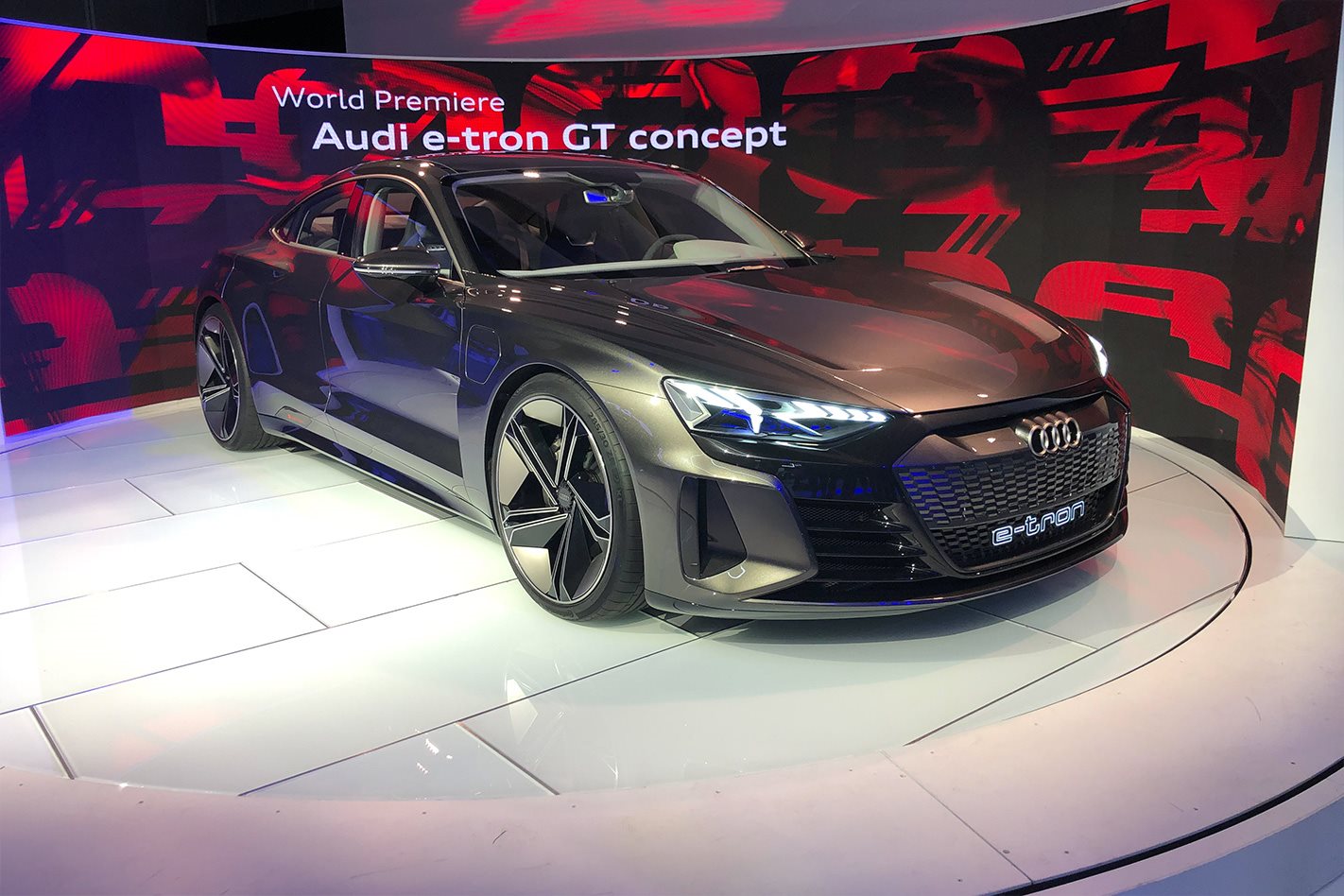 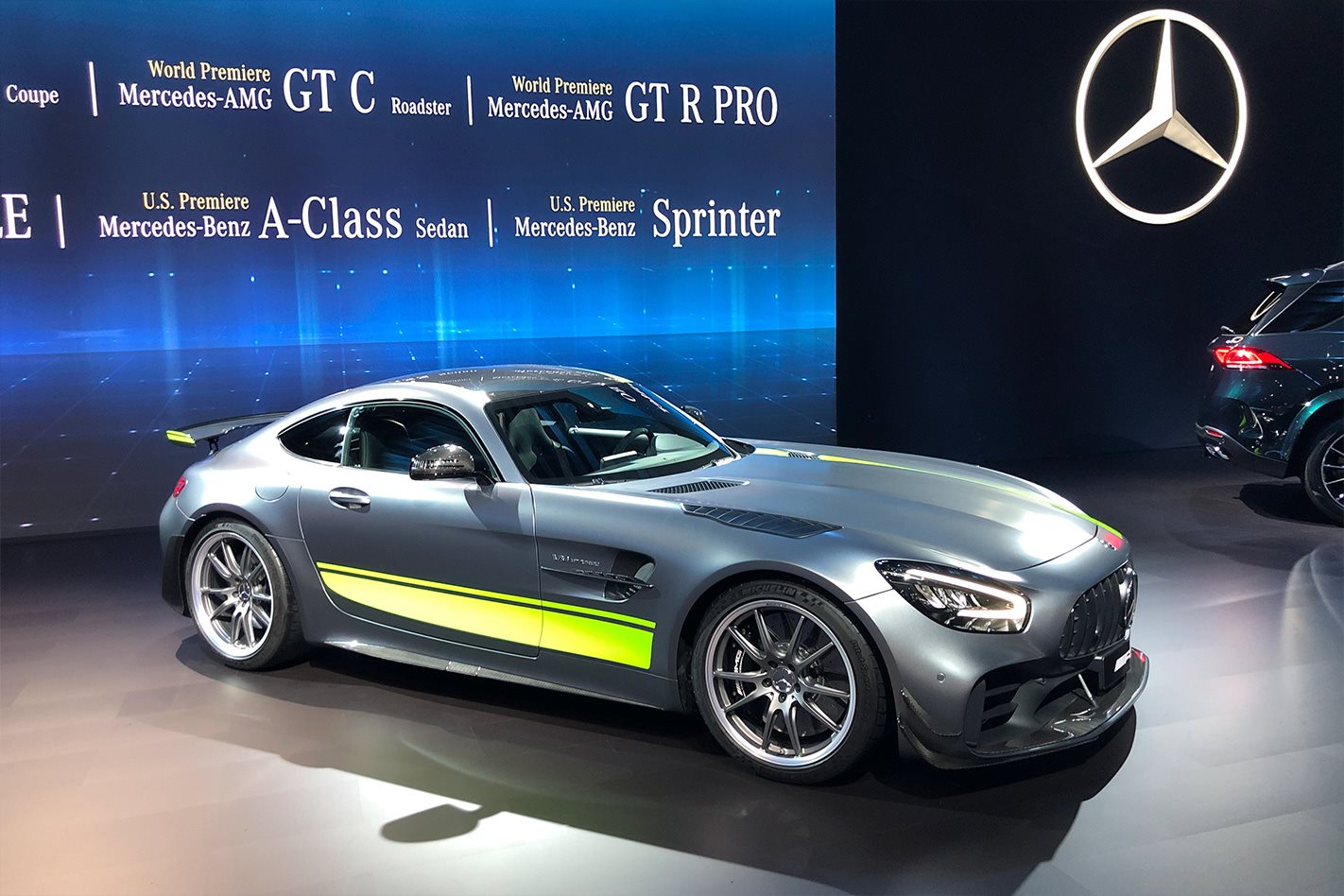 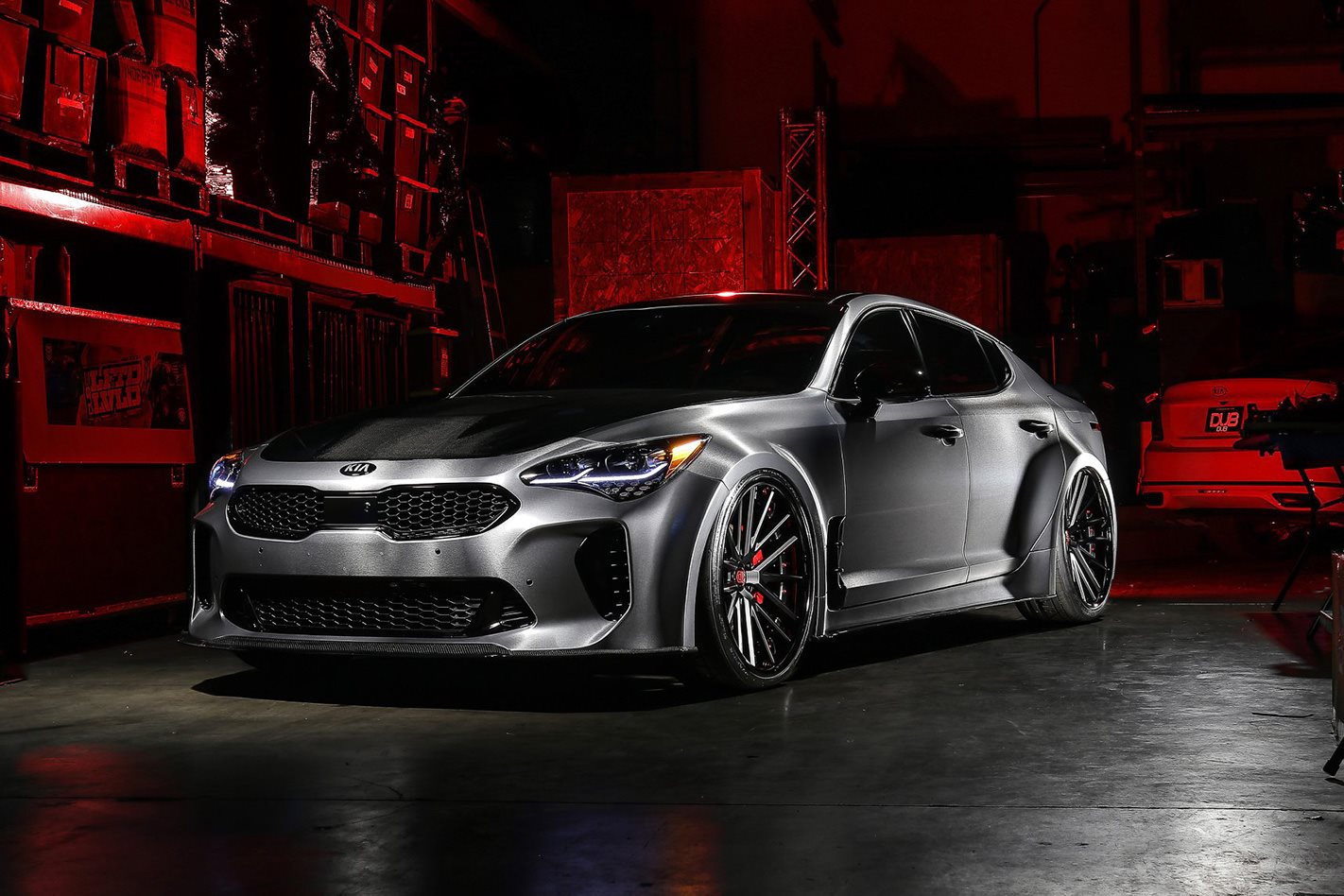 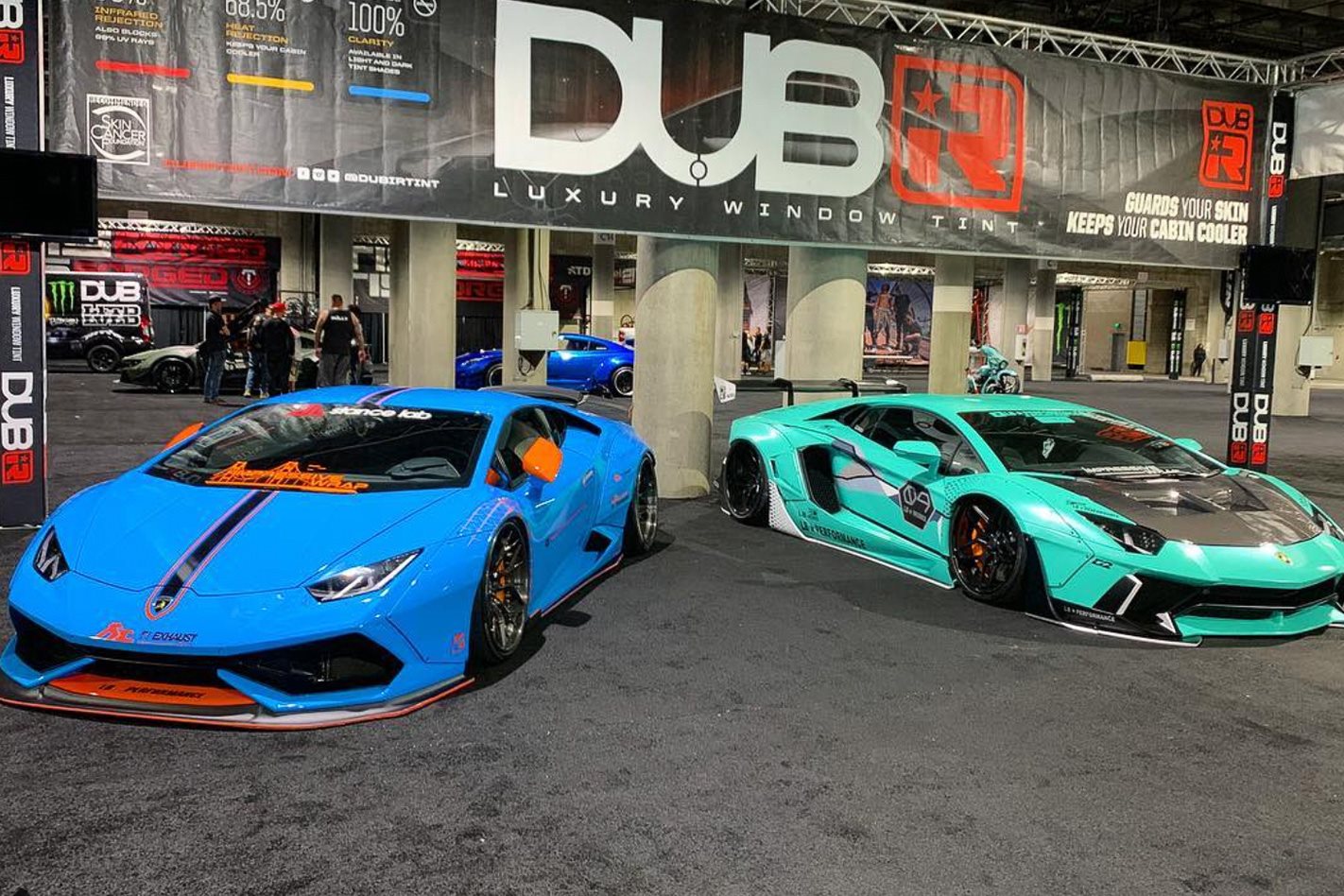 1 / 21 One lonely pooch, a kissing booth… Subaru aims for its target market