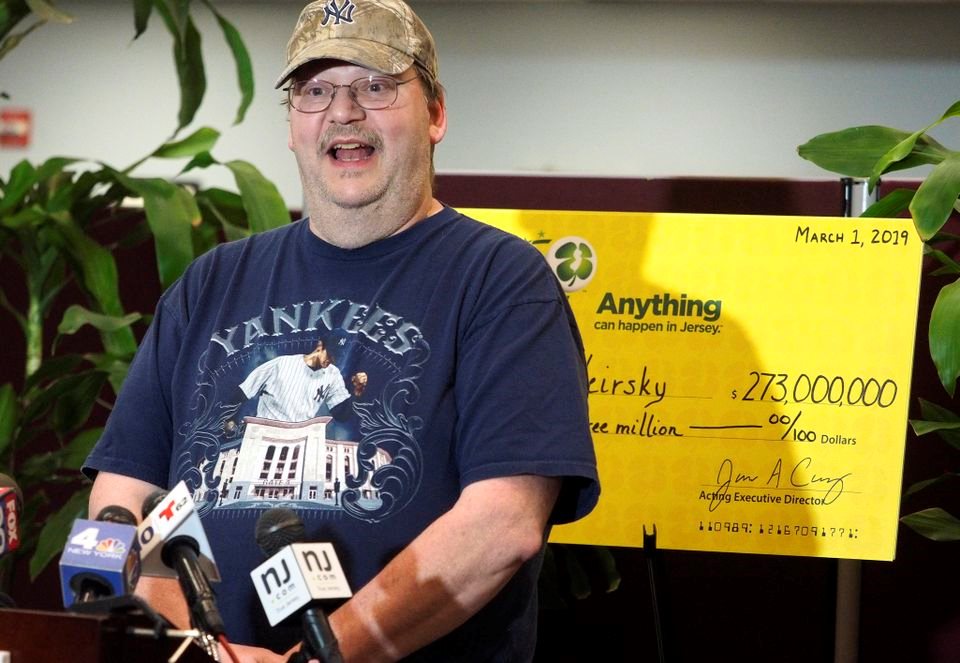 It’s a question a lot of car lovers ponder over whenever the lottery results flash up, or even idly think about on a slow commute home… what car would I buy if I won the lottery?

We often play the game of ‘three-car garage’ in the office, where we each have a million bucks and we can only ever own the three machines that we pick.

For American man Michael J. Weirsky, though, the answer to that eternal question was answered long ago.

Weirsky, from New Jersey, won a staggering US$257 million ($365 million) in a New Jersey state jackpot lottery last week, and he was unequivocal when it came to the first thing he would buy with his winnings.

Would it be a million-dollar Lamborghini Aventador SVJ, perhaps? Maybe a McLaren 720S, or even something a bit more luxurious like the new Bentley Bentayga? Nope.

"First thing I’m doing is buying my new pick-up, a Ford Raptor," the 54-year-old told journalists at a press call announcing his win. "It’s something I’ve wanted for a long time, and I’m gonna get it."

Of course, he isn’t referring to our own Ford Ranger Raptor; while it went on sale in the States recently, a Raptor version is still at least a year away.

No, he’s referring to the original and mean Ford F-150 Raptor, the twin-turbo petrol-engined behemoth which retails for around US$60,000 ($90,000). Making 353kW and 691Nm from its GT-derived 3.5-litre V6, the big dual-cab also runs electronically controlled Fox dampers.

Weirsky, a house husband of fifteen years before a divorce last year saw him on the unemployment line, said he’d also buy his mum a new car and renovate her house, as well as take his family on an extended holiday. 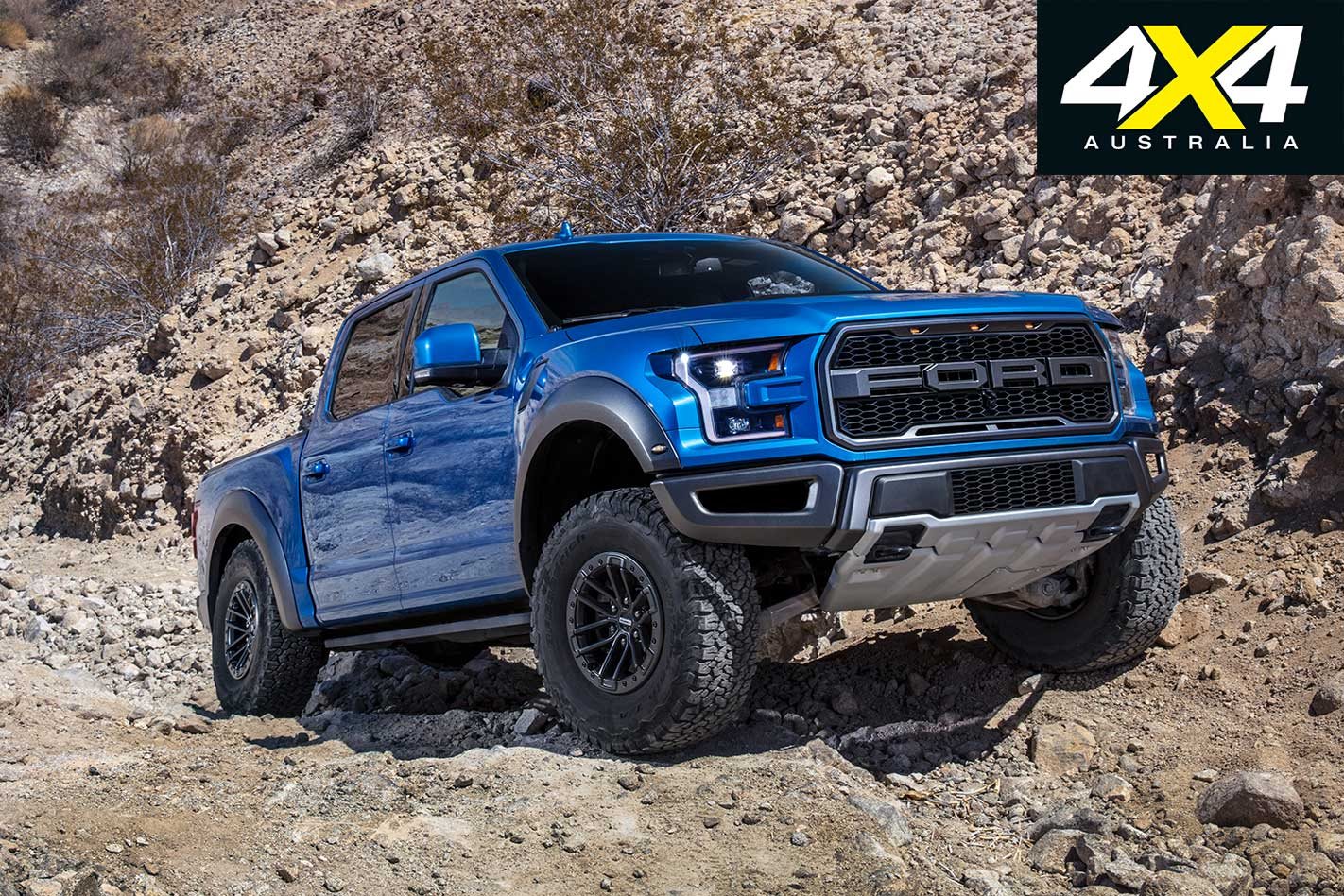 He also said he was lucky to even claim the prize, after leaving his just-purchased tickets on the counter of the shop where he’d bought them. Fortunately, a stranger in the queue behind him handed the tickets in, where Weirsky retrieved them the next day.

“I’m trying to find him now,” he told reporters. “I’m going to give him something.”

Maybe he should buy two Raptors…

COMMENT BELOW: If you won the lottery, what the one car is you'd buy with your winnings? And you have to keep it forever, too. Go!