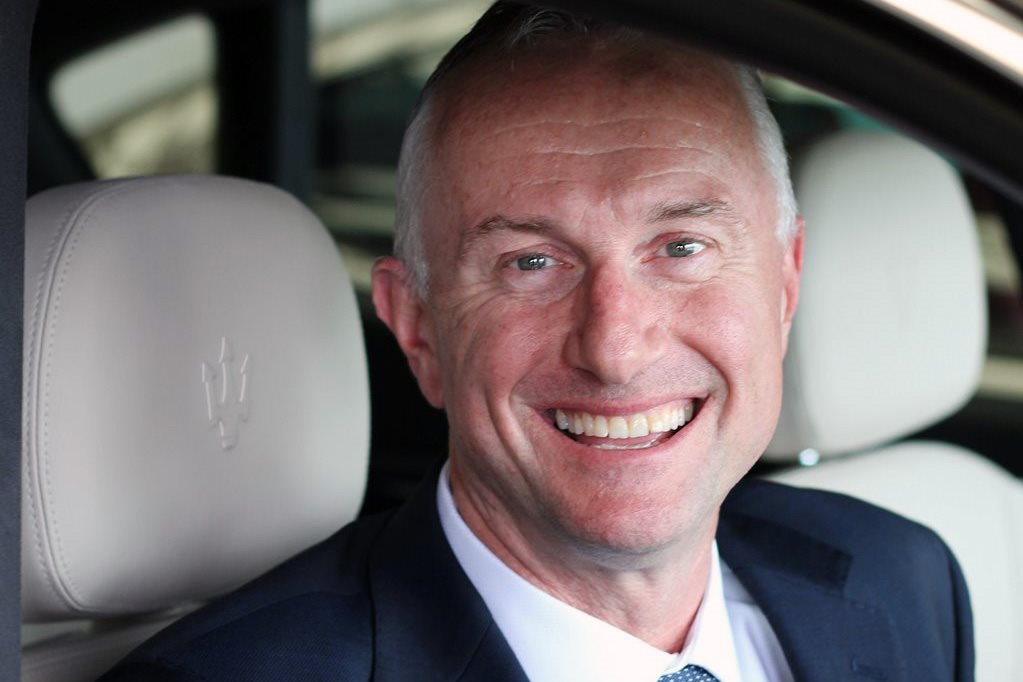 Grant Barling has worked with luxury brands for decades, and it's experience the Maserati brand will need in Australia

Maserati Australia and New Zealand has announced Grant Barling is taking over as the company’s new General Manager.

Mr Barling, formerly the carmaker’s National Sales Manager, will step into the newly-created role as Chief Operations Officer Glen Sealey changes to another brand within the Ateco Group, which imports the Italian brand locally.

“I’m delighted to accept this new role and lead Maserati as it embarks on a new era,” said Mr Barling.

“With the recent release of the Trofeo Collection, alongside the upcoming Ghibli Hybrid, and a raft of future models coming through, it’s a truly exciting time for the brand.” 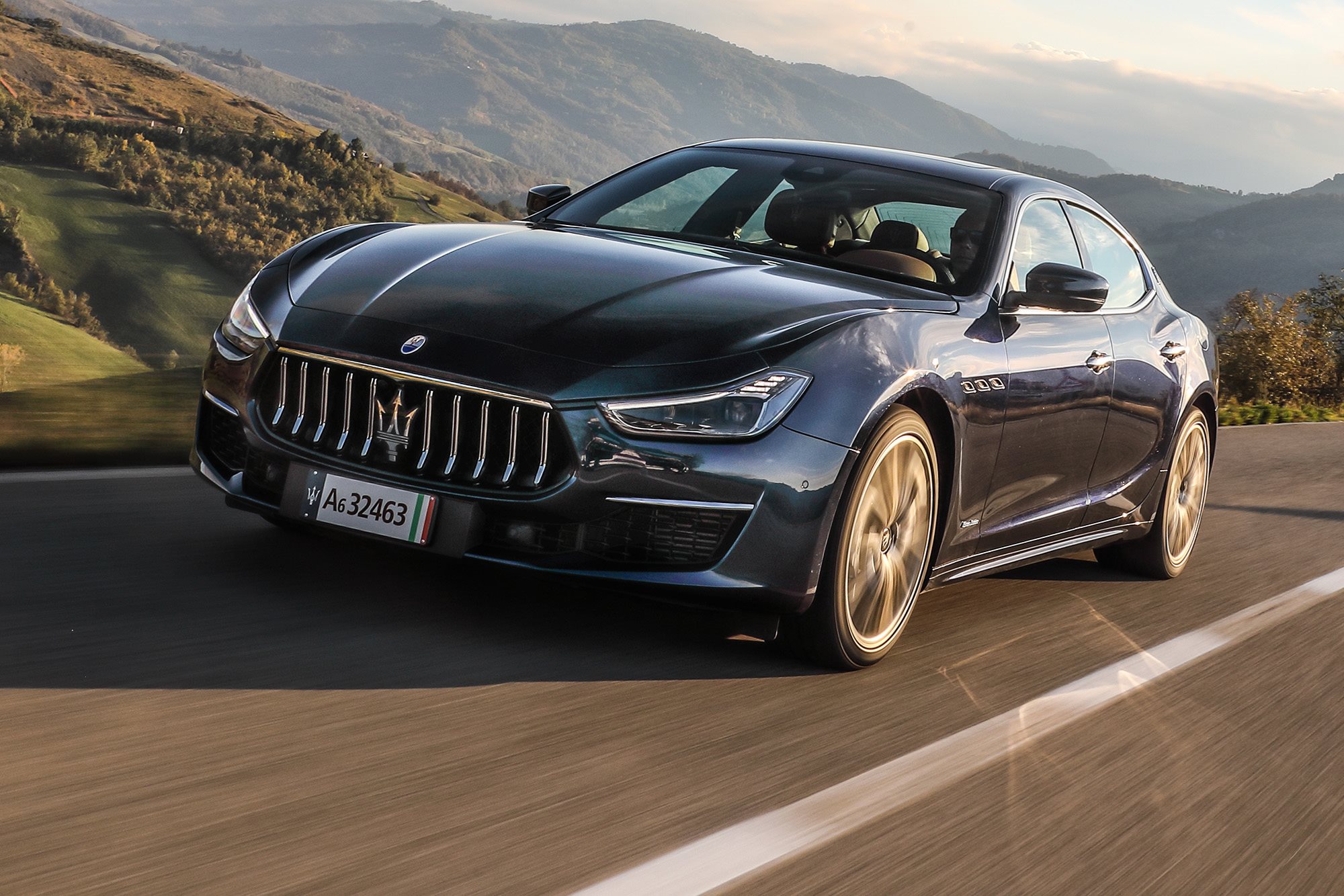 With over 30 years of experience in the automotive industry, Mr Barling joined the Ateco Group in 2019, following senior roles with luxury brands including Audi and Lexus. He was also managing director of Lexus’s retail operations in Sydney. He began his career with Toyota.

Ateco Group Managing Director Roger Zagorski added: “Maserati is now well-placed to build on sound fundamentals here in Australia, and we look forward to supporting Grant in his new role.”

Year-to-date (excluding March figures, due this week), Maserati has found 80 buyers in the Australian market, compared to 86 for the same period in 2020. 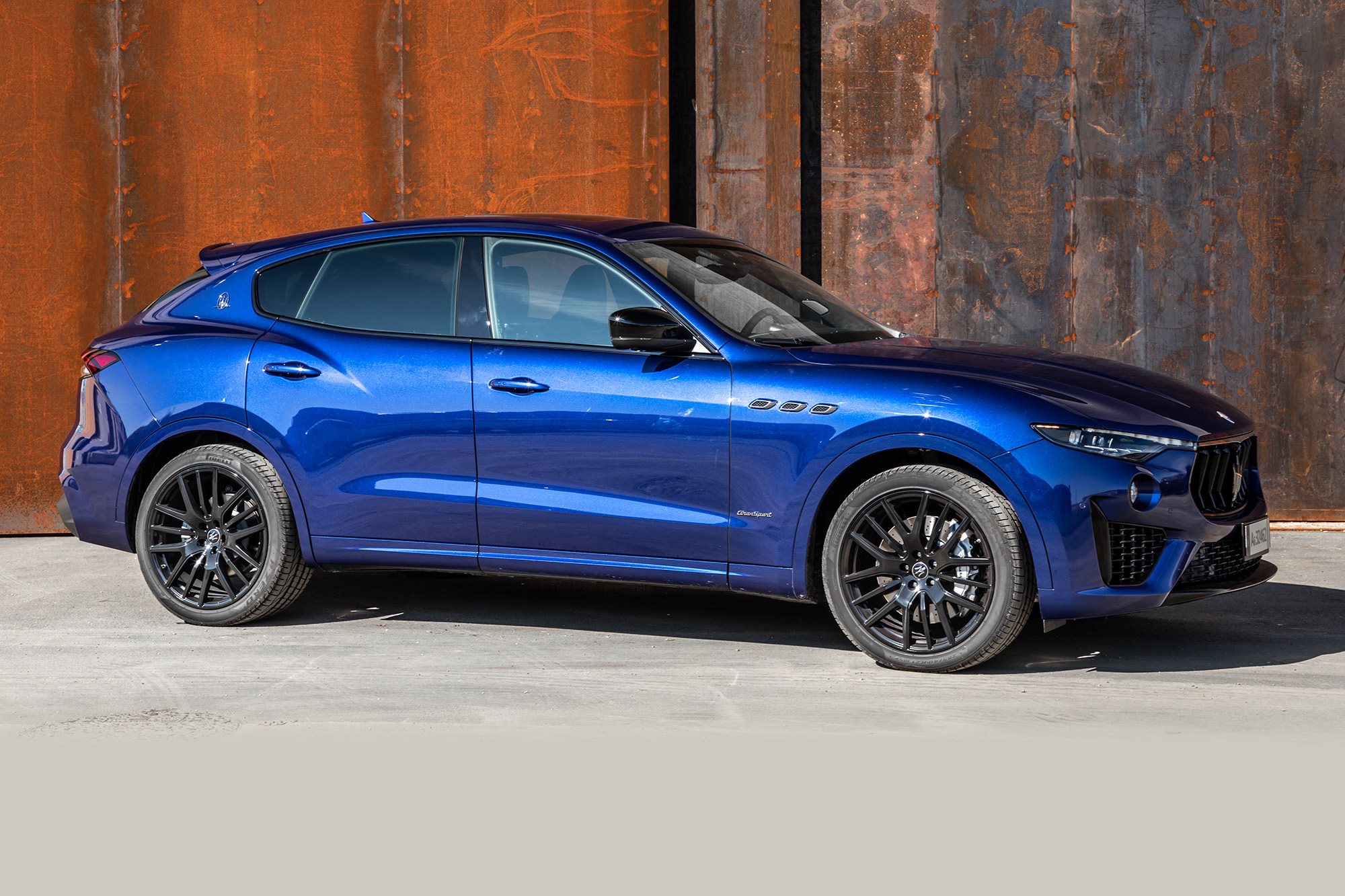 The Levante SUV remains Maserati's most popular offering in Australia, making up 50 of the brand's sales up to the end of February.

The Ghibli sedan took most of the remaining pie with 27 sales. The Quattroporte found two homes, and one buyer snapped up what might be the last local example of the now retired GranTurismo – officially put to pasture in 2018. 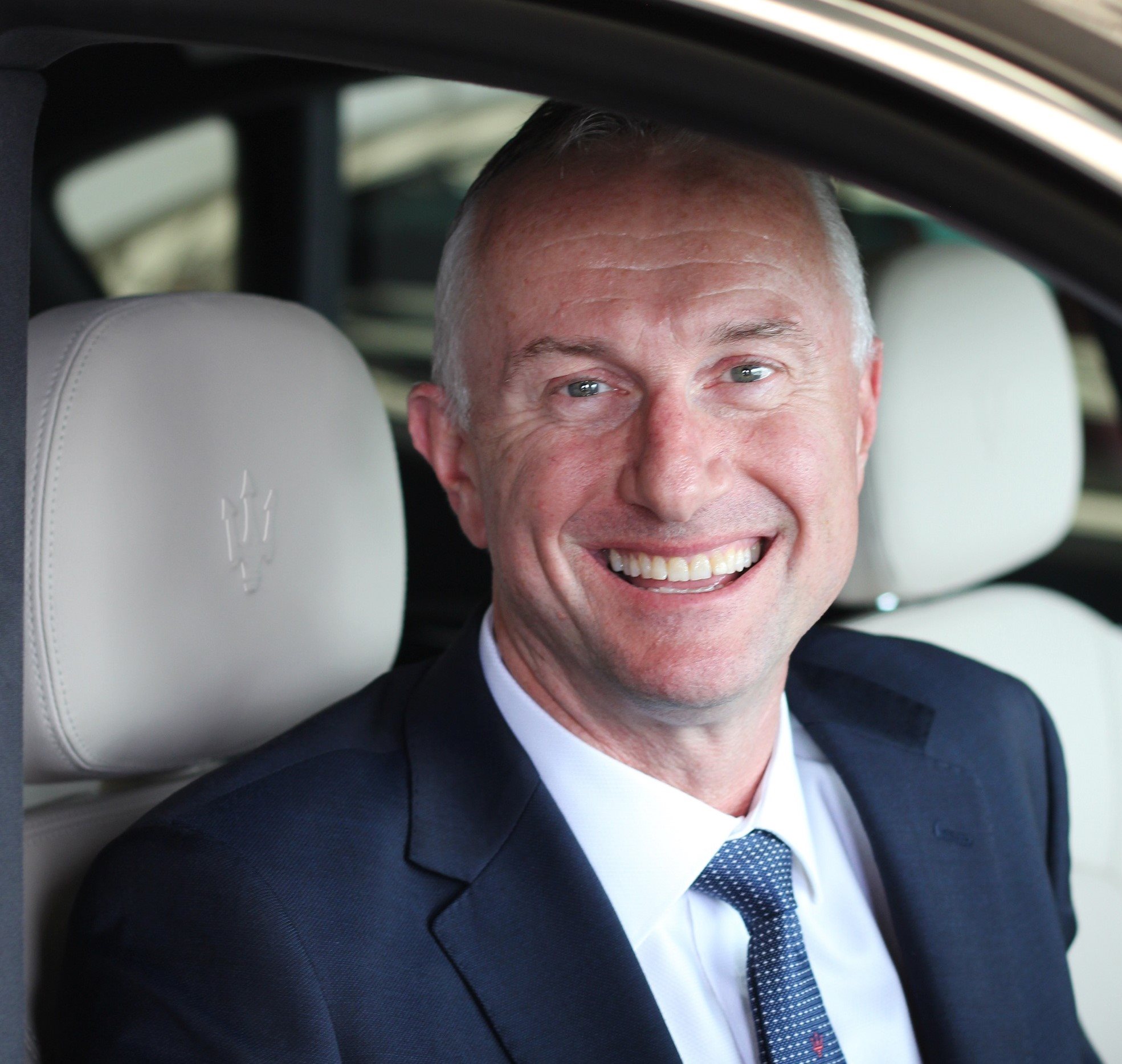