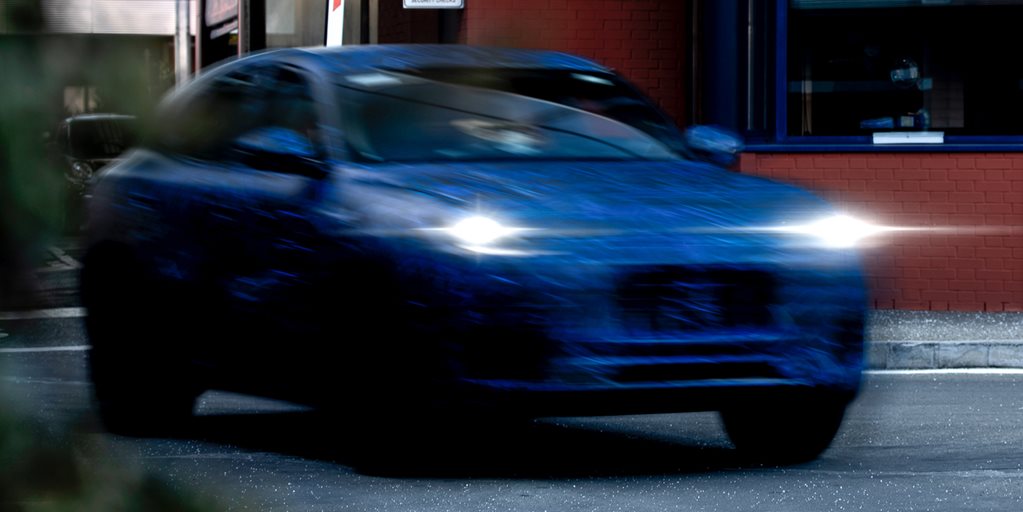 Maserati looks close to bolstering its SUV range with its brand-new Grecale small SUV that's due before year’s end.

Truth be told we shouldn't be seeing these images - Maserati had originally shared the pictures in confidence with its employees but some of them ended up on social media, forcing the company to distribute them more widely. 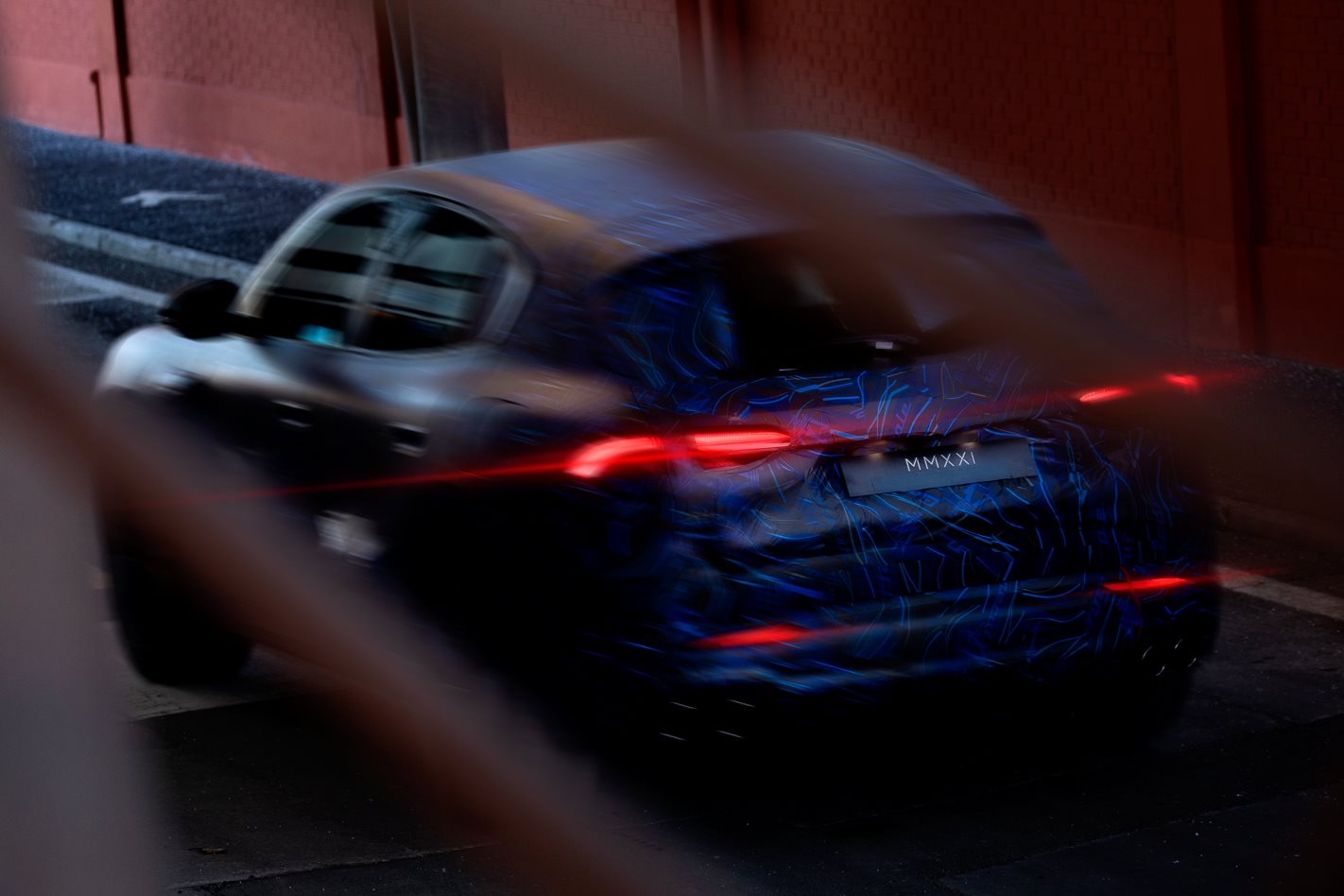 Not much can be seen from the deliberately-shaky photos, though we can see some commonality between the Grecale and Levante, namely in the rear quarter, while the headlights look borrowed from the MC20 supercar.

Read next Is this the car that will finally make people care about Maserati again?

While touted as a ‘small SUV’, it’s not expected to be much smaller than the Levante and is likely to be more of a companion SUV rather than an entry-level one.

Named after a “fierce north-east wind of the Mediterranean Sea", the Grecale will become the brand’s second SUV since the Levante was introduced in 2016. 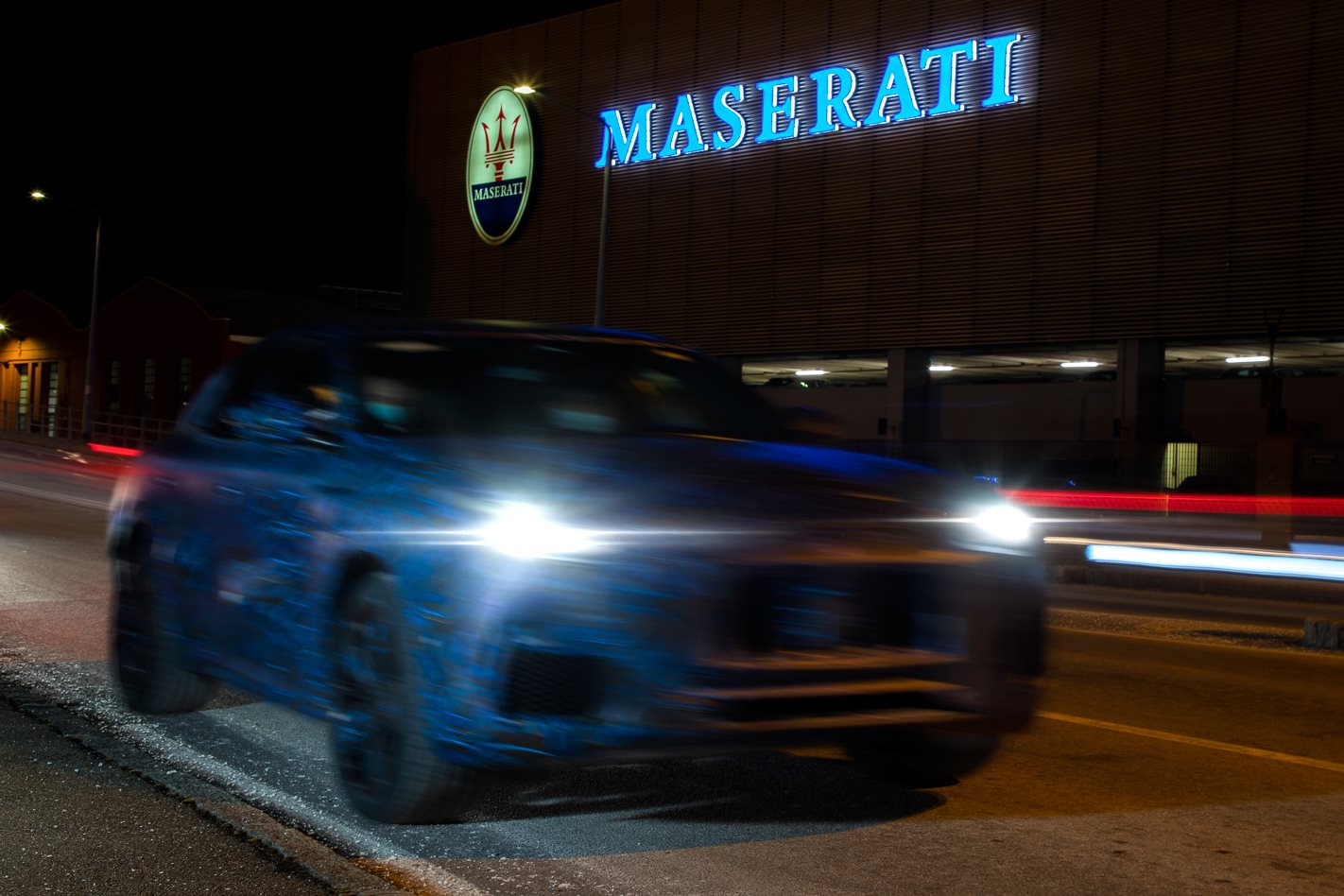 It will also be part of Maserati’s bold new vision that began with the launch of the MC20 supercar last year.

Read next: The future of the supercar is safe thanks to SUVs

It will be built at Stellantis’ factory in Cassino, Italy, in which Maserati is planning to invest 800 million euros (A$1.2 billion).

The Grecale shares a platform with the Alfa Romeo Stelvio, though what will power it is still anyone’s guess. Maserati has said that all of its new models will come with an electric variant so also expect a Grecale EV or PHEV at some point.

We’ll know more in the lead up to the reveal; Maserati has committed to unveil the Grecale before the end of 2021. 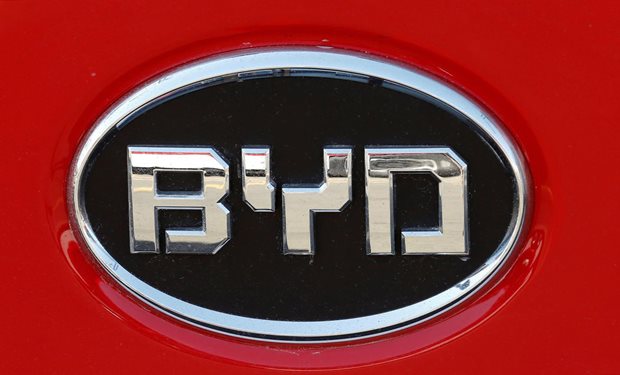