The Australian motorsport fraternity is today mourning the death of one of its most entertaining and influential characters. Legendary commentator Mike Raymond passed away after a short illness, and the motor racing community has honoured his contributions to the sport that he helped to shape.

Mike is best known for his colourful calling style – his trademark “Be there!” catchphrase would be familiar to anyone who watched touring car racing in the 1980s – and he cut his teeth calling sprintcar races in the 1970s, before morphing into more than a commentator in the heyday of touring car racing. 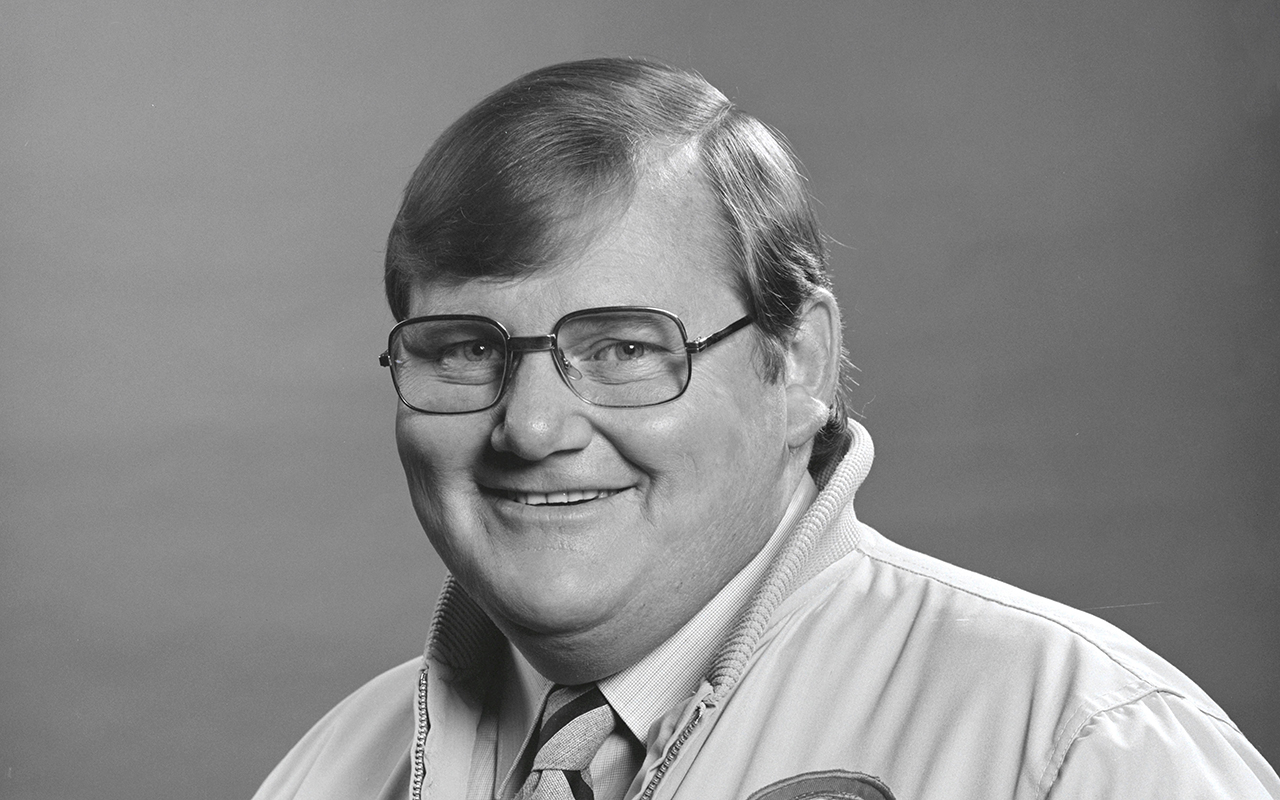 Rising through the ranks of Channel Seven, Mike’s influence across the sport is still felt to this day. He was instrumental, for example, in the direction change of the touring car category into what we now know as Supercars, with a deal in 1993 ensuring that the formula would feature only Ford and Holden V8-powered racing cars.

“A lot of people at the time weren’t happy, but it turned out all right, didn’t it?” he told motorsport website Speedcafe.com in 2010.

As well, his position as head of motorsport coincided with a raft of new technologies being brought into the sport, including in-car cameras, greater use of helicopter-mounted cameras and even car-to-comm-box communication.

It was the latter feature that many people will remember, with legendary exchanges between icons like Peter Brock and Dick Johnson and the Mike Raymond-led commentary team.

He was awarded the Order of Australia medal in 1996 and was last year inducted into the Australian Motorsport Hall of Fame (above).

“Mike was a true pioneer in our industry and he will be sadly missed,” said a clearly shocked and emotional Neil Crompton – whose Supercars commentary career started under Mike in the 1990s – at the Sandown 500 today.

“He will be missed,” agreed five-time Supercars champion and fellow commentator Mark Skaife. “He was the man that was the face of Channel Seven for so many years, he was instrumental in Supercars and the V8 category as we know it.

“He was a man that loved the sport and so much of what we have got today has been as a consequence of Mike’s contribution to this industry. We love him and our thoughts are with his family and friends.”