Mini Cooper Convertible is now cheaper than ever

The 2016 Mini Cooper Convertible has gone on sale with a starting price of $37,900, which is $4800 less than its predecessor, and cheaper than when the model first went on sale in Australia in 2005.

The new generation Convertible replaces both the Mini Cabriolet and the Mini Roadster in the brand’s line-up as its exclusive open-top model. Its $37,900 starting price is $100 less than when the Mini Cooper Cabriolet arrived here 11 years ago.

More than a decade later, customers will pay less for the latest model, despite significant improvements in safety, as well as an increase in size, fuel efficiency and performance. Buyers no longer have to pay extra for an automatic transmission, now a no-cost option. 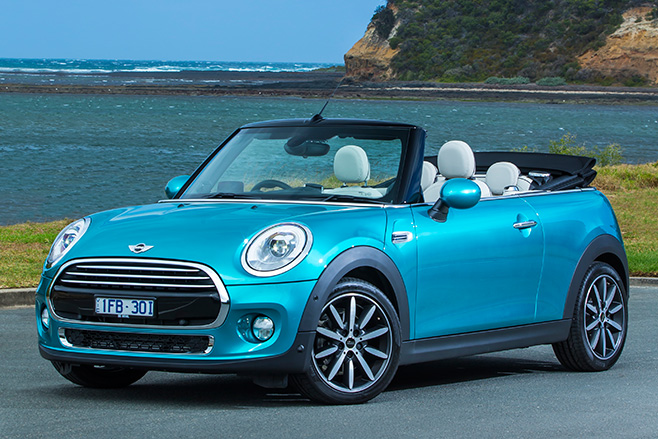 “When the last model launched in 2009, we didn’t even have Instagram!” said Mini Convertible product manager, Daniel Silverwood, at the Convertible’s media launch. 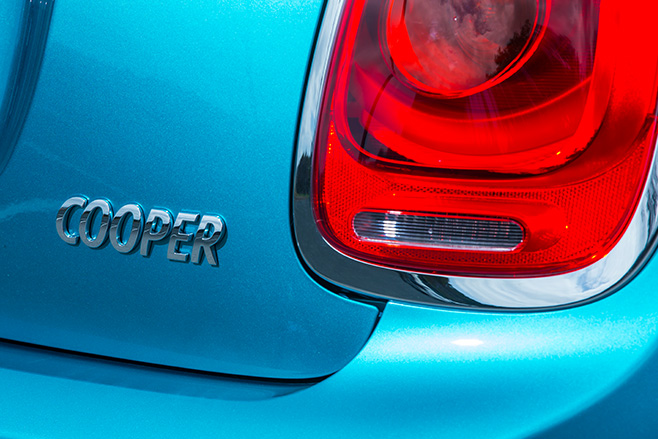 A high-performance version of the Convertible, the Mini Cooper S John Cooper Works, will go on sale in the third-quarter from $54,900 to undercut the current automatic model’s $60,850 price.

Mini sales in Australia have increased so far in 2016 following a record result in 2015. The company expects this to improve with the arrival of the Mini Clubman and Mini Convertible in local showrooms.

Read our review on the Mini Cooper Convertible here.