Mini is introducing a seven-speed dual-clutch automatic transmission, to its hatchback range, which the British carmaker says will be faster and more efficient than its conventional six-speed torque converter auto.

Both automatic transmissions will be available, along with the six-speed manual gearbox, in the Mini, Mini 5-door and Mini Convertible, but not the larger Clubman and Countryman models.

According to Mini the new ‘Steptronic’ gearbox, which allows for manual operation without a clutch, and will provide “extremely fast gear changes, a high degree of shift comfort and optimised efficiency”. 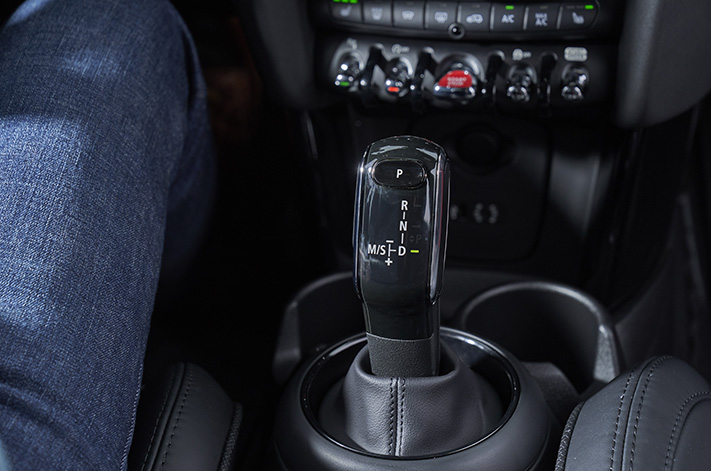 Electronic controls will implement a shift strategy that uses navigation, an auto stop/start function and coasting for greater fuel efficiency.

The coasting function, which is available in Mid and Green driving modes decouples the drivetrain as soon as the driver removes their foot from the accelerator pedal. This allows the MINI to roll along at idling speed – free of any engine braking effect and at minimum fuel consumption.

Mini is yet to provide any fuel consumption, performance figures or relative pricing for the new transmission, which will start going into production in the UK in March 2018. There’s also no word if it will be available across all variants or just the higher-spec versions.

It’s also unclear if and when  the new transmission will feature in Australian models, with a Mini Australia spokesman telling WhichCar it won’t be available in the current model, but it could come with a midlife facelift due in the middle of 2018 subject to local assessment. 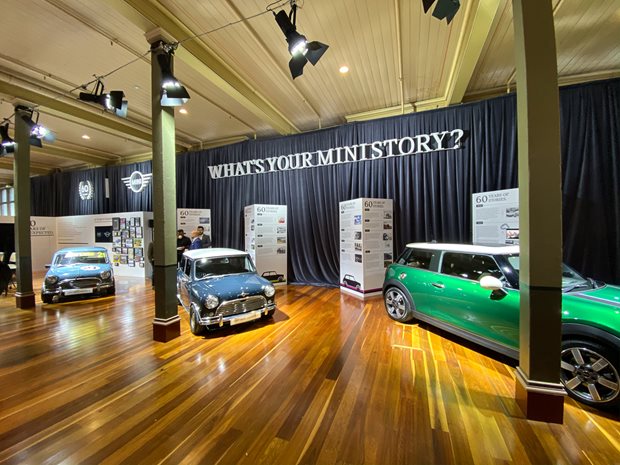