The lack of reversing cameras on entry- and mid-spec models of the 2016 Infiniti Q30 small hatch and the base model 2016 Infiniti QX30 small SUV is an omission, the luxury carmaker has admitted.

Infiniti Cars Australia has included a reversing camera only offered in the top-spec Q30 Sport Premium model, leaving the entry-level GT (a $38,900 car, mind you) and mid-spec Sport specification levels to get by on reversing sensors alone.

Company spokesperson Peter Fedeyev admits this is something the company intends to rectify.

“We acknowledge the safety benefits of a reversing camera, and we intend to make this standard equipment in the near future,” Fedeyev said. 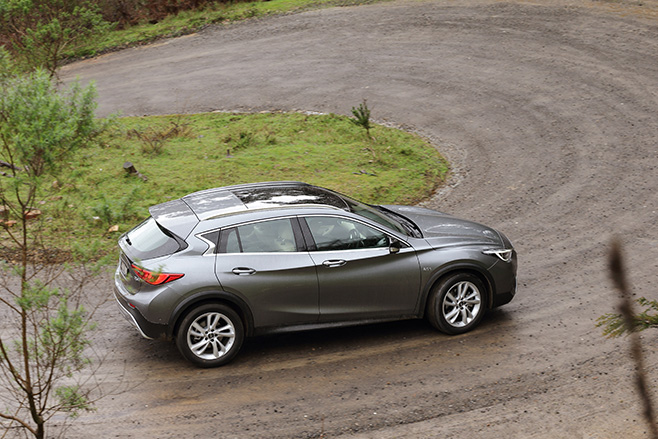 So how did the premium brand make what seems to be such a glaring spec omission?

“We always seek to deliver the highest specification level possible, but that’s not always [the case]. However, we always listen to the market and respond wherever we can,” Fedeyev said.

Infiniti would also not be drawn on the timing of how soon reversing cameras could be made standard on the luxury cars, but suggested it would not necessarily have to wait until the Q30 and QX30’s facelift.

“We can implement running changes,” Fedeyev pointed out.

So once this occurs, will existing customers be able to have a camera retro-fitted?

“This has not been looked at, and is often not possible,” Fedeyev said.

A recent Department of Infrastructure and Regional Development study reveals that 66 children were killed and 380 seriously injured by vehicles in Australian driveways between 2003 and 2010, with 70 percent of them aged less than four years. 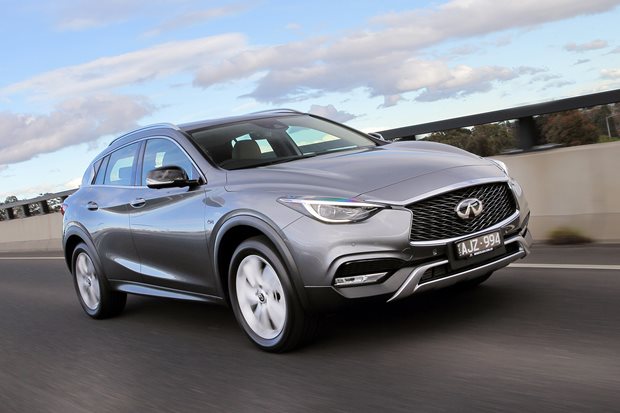 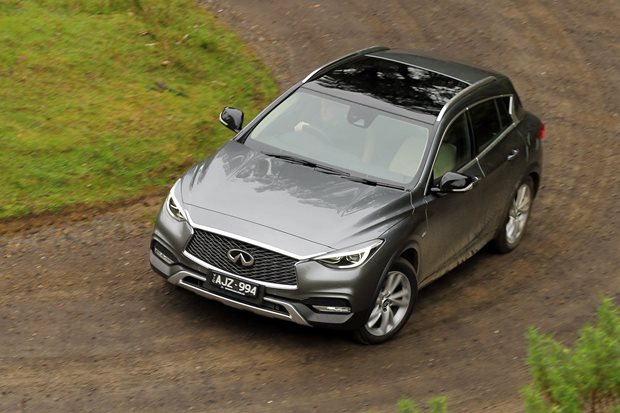