Emma has been on our television screens for more than a decade. She spends most of her time at racetracks reporting on Touring Car Racing and Shannons Nationals, and also hosts Australian Superbikes. She brings her passion for cars and a unique perspective to this space.

A field-full of some of the most talented race teams will battle it out at the Liqui-Moly Bathurst 12 Hour this weekend at Mt Panorama.

The 2020 grid is, without a doubt, one of the most competitive, most star-studded line-ups in the event’s history. With drivers from 21 countries and 11 different manufacturers, it is set to be one of the greatest battles to take place at the mountain.

MORE Want to live on Mt Panorama? Now you can!

Consider this; the grid includes nine former 12-Hour winners, including two defending champions (Matt Campbell and Dirk Werner) and there are 12 Supercar drivers in the field with 360 race wins between them.

There are nine winners from the Nürburgring 24 Hour, eight drivers have tasted victory at the Spa 24 Hour and two have even taken the Le Mans 24 Hour title.

Just like a Bathurst 1000, people from all walks of life want to be a part of an event like this. Whether you’re a local, camping on the mountain or tuning in from around the world, it’s events like these that have put motorsport in Australia on the map.

Seasoned veteran and noted MOTOR tester Warren Luff, returning for his tenth year, agrees. “There’s no other circuit racing like this in Australia,” he told me. “It’s no surprise that as much as we want to race overseas, these internationals want to take part in an event that’s held in such high regard.”

So who has a chance of taking home this prestigious trophy on Sunday? Here are my top five picks. 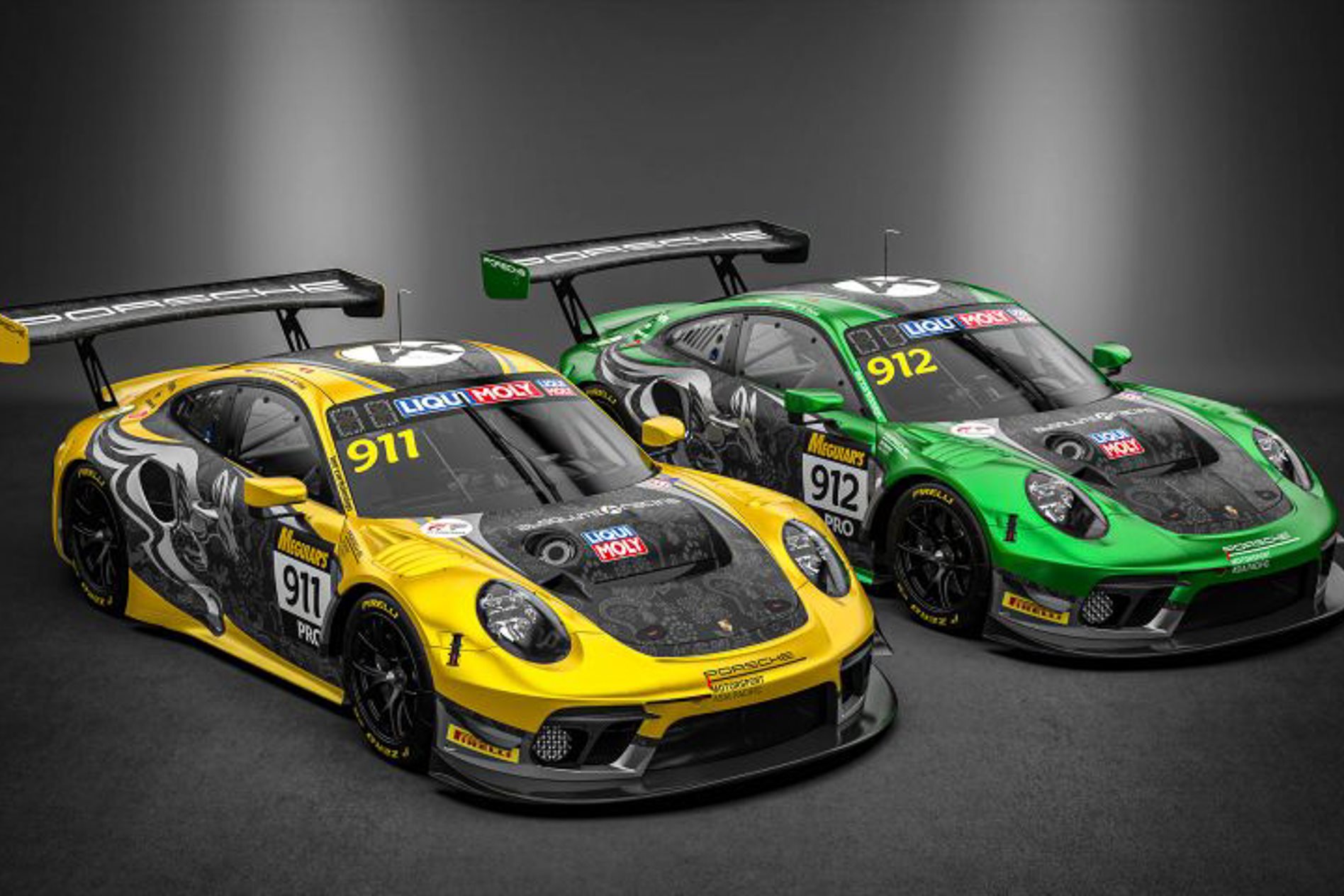 It’s no surprise I’ve picked the defending champion in Matt Campbell to go back to back for 2020.  As a recently promoted factory Porsche driver, the young Aussie gun was a part of the Suzuka 10 Hour podium line up with Absolute Racing in 2019. He’ll be joining forces with Nürburgring 24 Hour winner Patrick Pilet and 24-year-old Frenchman Mathieu Jaminet.

Absolute racing will be running the 2019 spec 911 GT3 R and after a successful 2019, this team is looking to continue that momentum at the mountain. Luckily, they’ve got three very capable candidates behind the wheel of a weapon. 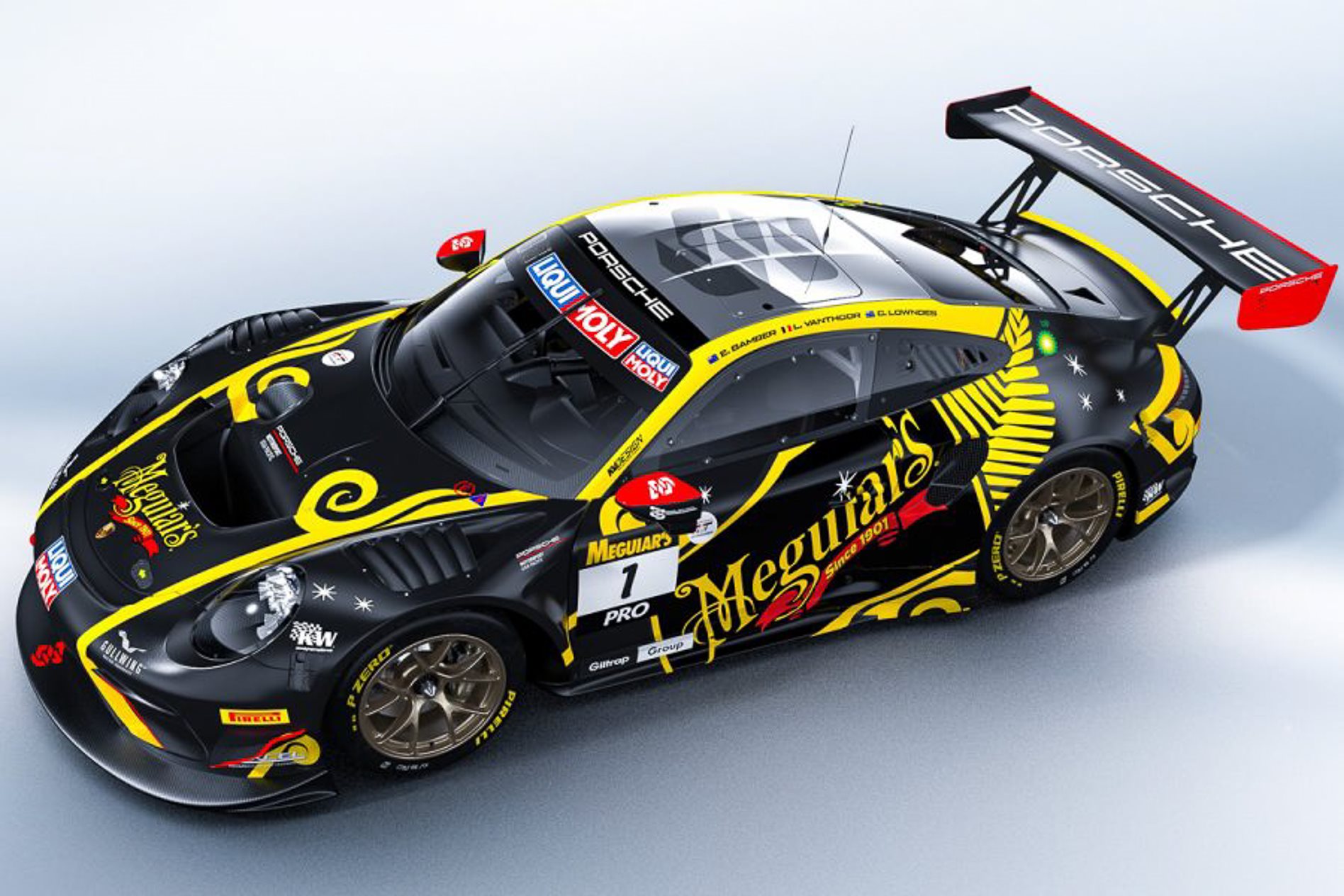 All eyes will be on Bathurst legend Lowndes and Porsche factory teammates Bamber and Vanthoor as they line up in the #1 Meguiar’s-liveried 911 Porsche GT3 R. Lowndes - who is racing against his own Triple Eight team - is obviously no stranger to the mountain with seven Bathurst 1000 wins under his belt, as well as two 12-hour victories.

Lowndes may know the mountain well and has even been teammates with Earl in the past, but it will be his first time racing Porsche’s B12-winning 911. While that may pose a challenge for him, it doesn’t change my mind as a top choice. You’ve got a real quality entry here including the team boss himself, a legend of the mountain and a sportscar champion. 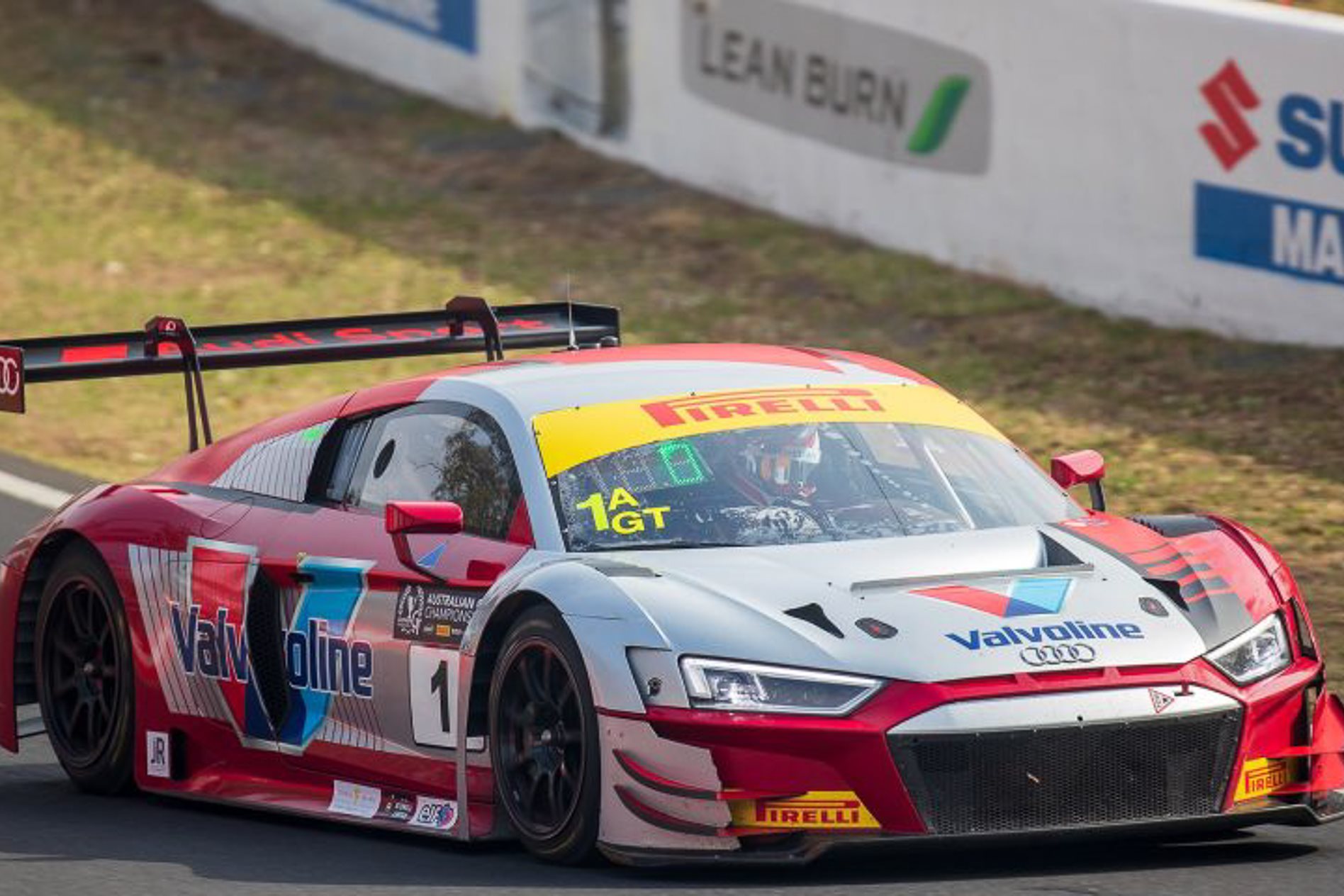 Another likely candidate to take the trophy is headed up by a legend of Australian motorsport in Garth Tander. He’s had just a few laps around Mt Panorama, winning the 12-Hour in 2002 and he has three Bathurst 1000 wins on his resume.

This year marks the tenth anniversary of Audi’s first win at the mountain and with three factory-supported entries on the grid, these guys aren’t messing around, “We’re better prepared this year than ever before. We’ve showed that we’ve got the pace but have just been unlucky in the past couple of years. With three entries and great preparation, we’re confident we can take the win this year,” says team boss Lee Burley. 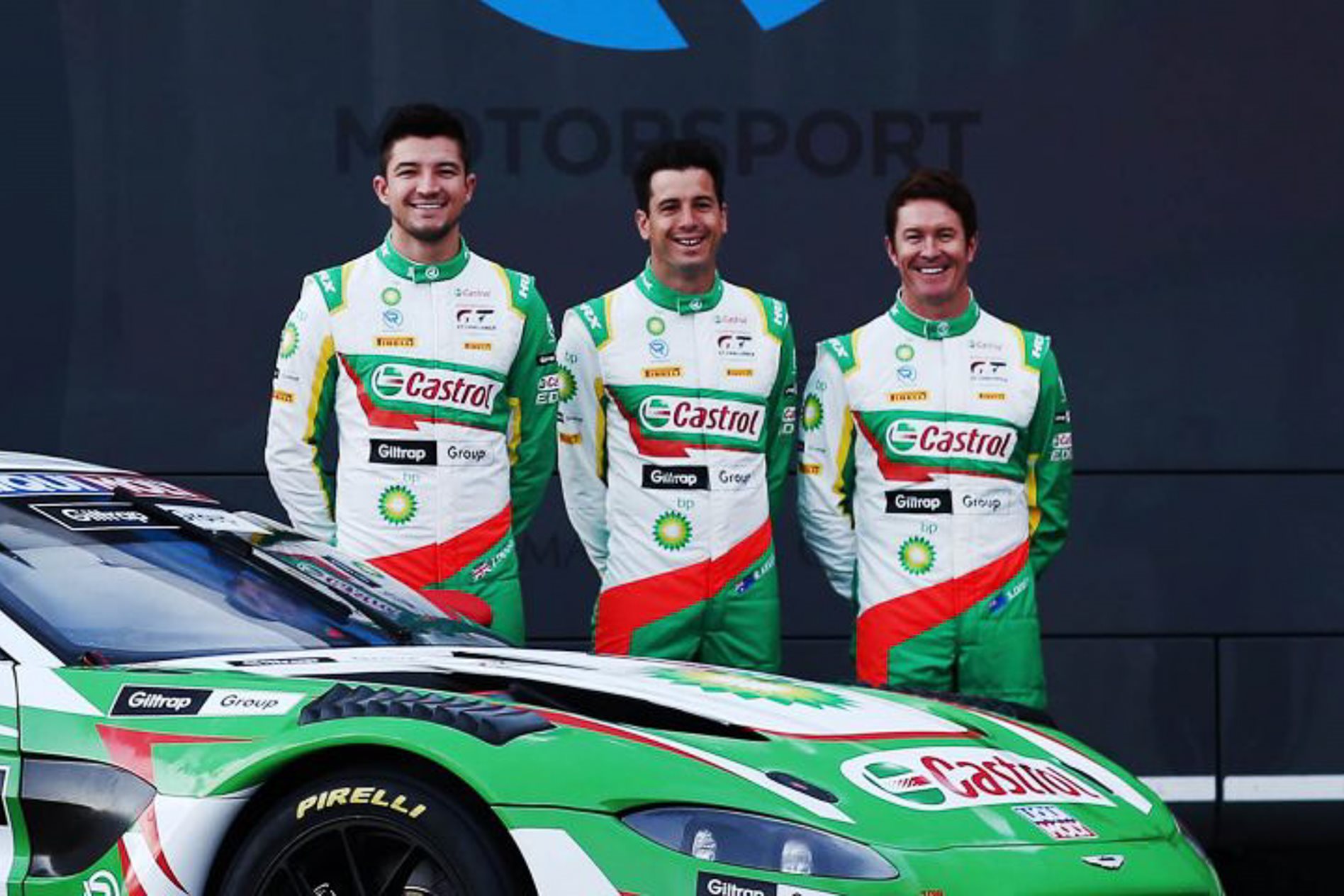 This is another all-star combo with 2006 Supercar champion Rick Kelly returning to the 12-hour alongside five-time Indy Car champion Scott Dixon and DTM star Jake Dennis. New Zealander Dixon finished second in his debut last year and is in fine form coming off the back of a Rolex 24 hr ourtright win last weekend in Daytona, Florida.

This is also the debut of the new Aston Martin Vantage, which should be a big improvement on last year’s car. Look out for the #76 blazing around the mountain. 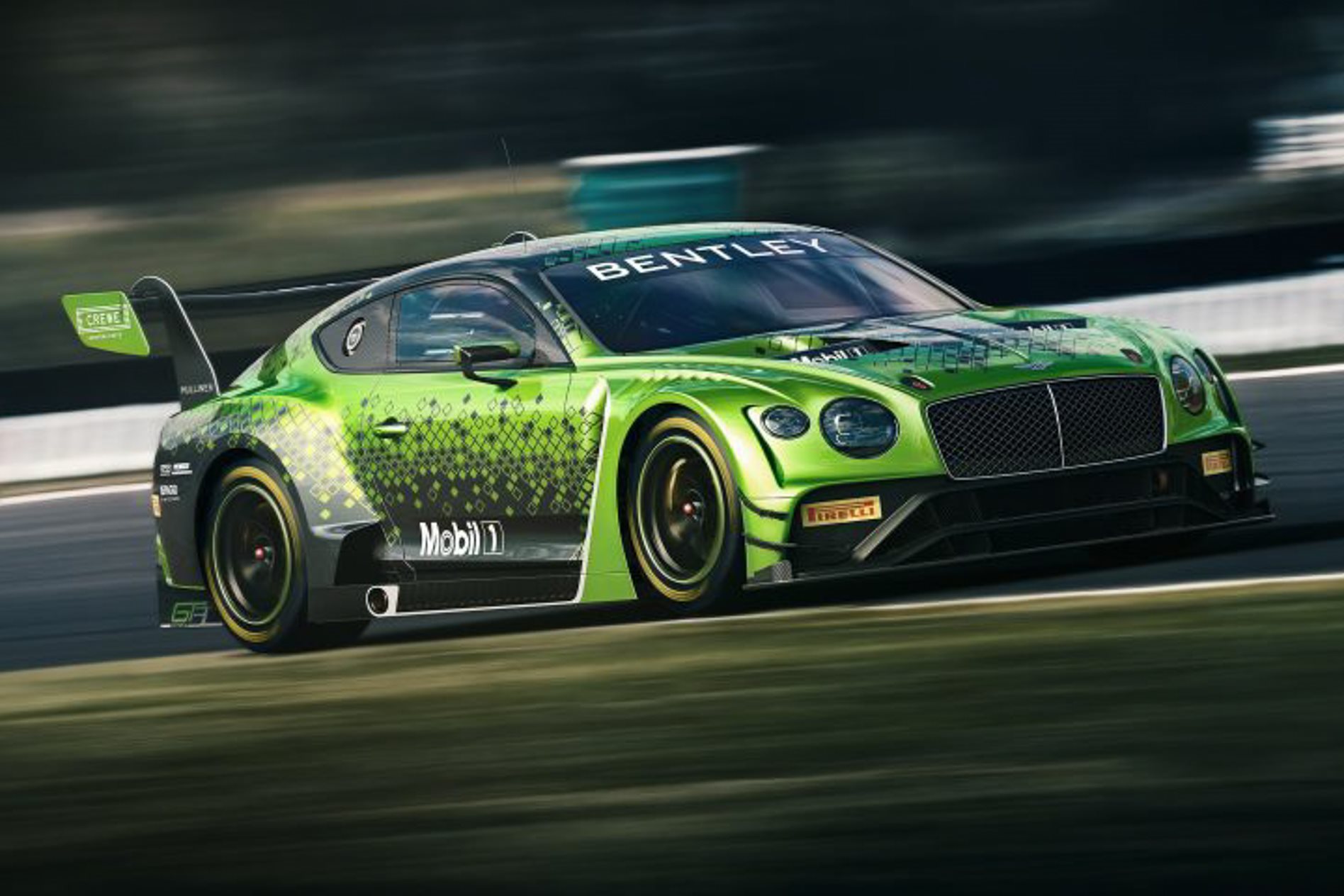 It was a tough one separating the two Bentleys, but just based on driver experience I’ve gone with car #7 as my final choice. Bentley has been a quick, strong contender in the 12-hour in the past, so could 2020 finally be their year?

Soulet will return for his sixth season with Bentley alongside factory aces Jules Gounon, who is well known for his 2019 Spa 24 Hour win, and young gun from South Africa, Jordan Pepper. Keep your eyes peeled for the striking new green livery from Bentley Team M-Sport, too.

The 2020 Liqui-Moly Bathurst 12 Hour takes place from 31 January to 2 February. WhichCar will be on the mountain, bringing you the colour and noise via our social channels.

Want to live on Conrod Straight? Now you can

Bathurst property on Mt Panorama up for auction for first time in 33 years, and it’s got a ringside seat to the track 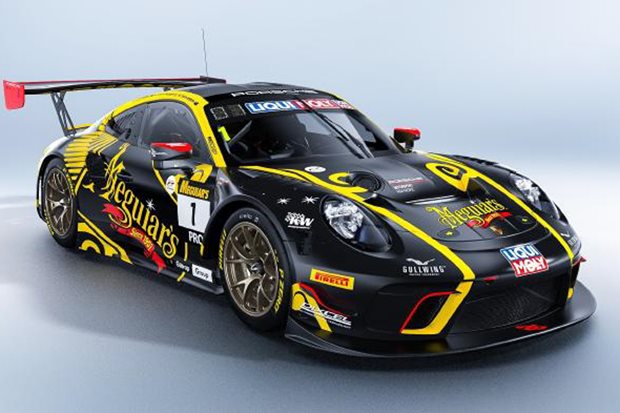 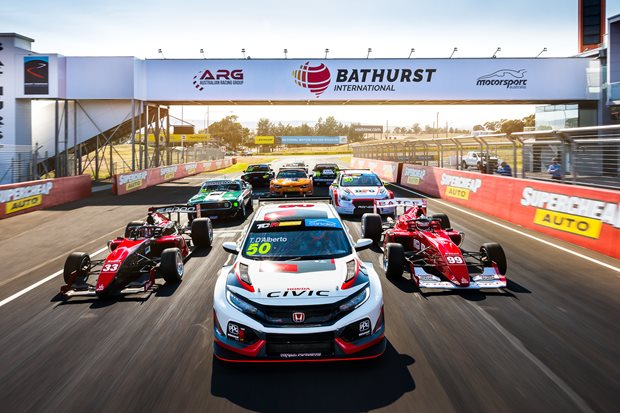 Bathurst to host a truly amazing race in 2020