He’s been part of the Supercars furniture for the best part of two decades, but beloved pit lane reporter Mark Larkham won’t return to the pitlane in 2021, after being fired by new TV rights holder Channel Seven.

The move, confirmed over the weekend, has sparked an extraordinary outcry from fans of the sport, as well as from the motorsport industry.

"Can’t tell you how much I’ve enjoyed the opportunity Supercars have given me over many years,” Larkham in a statement.

“From the whiteboard to the Hino Hub, the freedom and flexibility I’ve been given to create and contribute to the telecast has been a blast.

“So, I just hope in some way my small part has help fans understand some of the nuances of this cool sport we all love, whilst we laughed a little along the way.”

MORE How Supercars plans to save itself

‘Larko’, who will join fellow pitlane reporter Riana Crehan on the sidelines in 2021, joined the commentary team in 2006 after wrapping up a career as a driver and team owner.

Over the ensuing years, Larkham has made the space his own, bringing laconic yet impassioned expertise to the difficult job of translating a technical sport to armchair pundits.

In fact, he is arguably the best pit lane reporter in any motorsport discipline anywhere in the world – and the fans love him for it.

Larkham’s real skill is an innate ability to project his vast knowledge of the sport to not just dedicated motorsport fans, but to casual observers of Supercars.

As well, he’s been actively involved in mentoring many of the sport’s emerging talents, as well as actively promoting Supercars to a wider audience outside of motorsport.

Fans have slammed the decision, with thousands of comments and reactions lambasting the decision flooding social media in the hours after the news broke.

“Larko made a complex sport easily understood for the non hardcore fan and for those with great experience,” said former Super2 racer Adam Majoram, in one such typical comment.

“His valued input and entertaining presentation will be missed... Maybe they'll call him back - you don't know what you have until it's gone.” 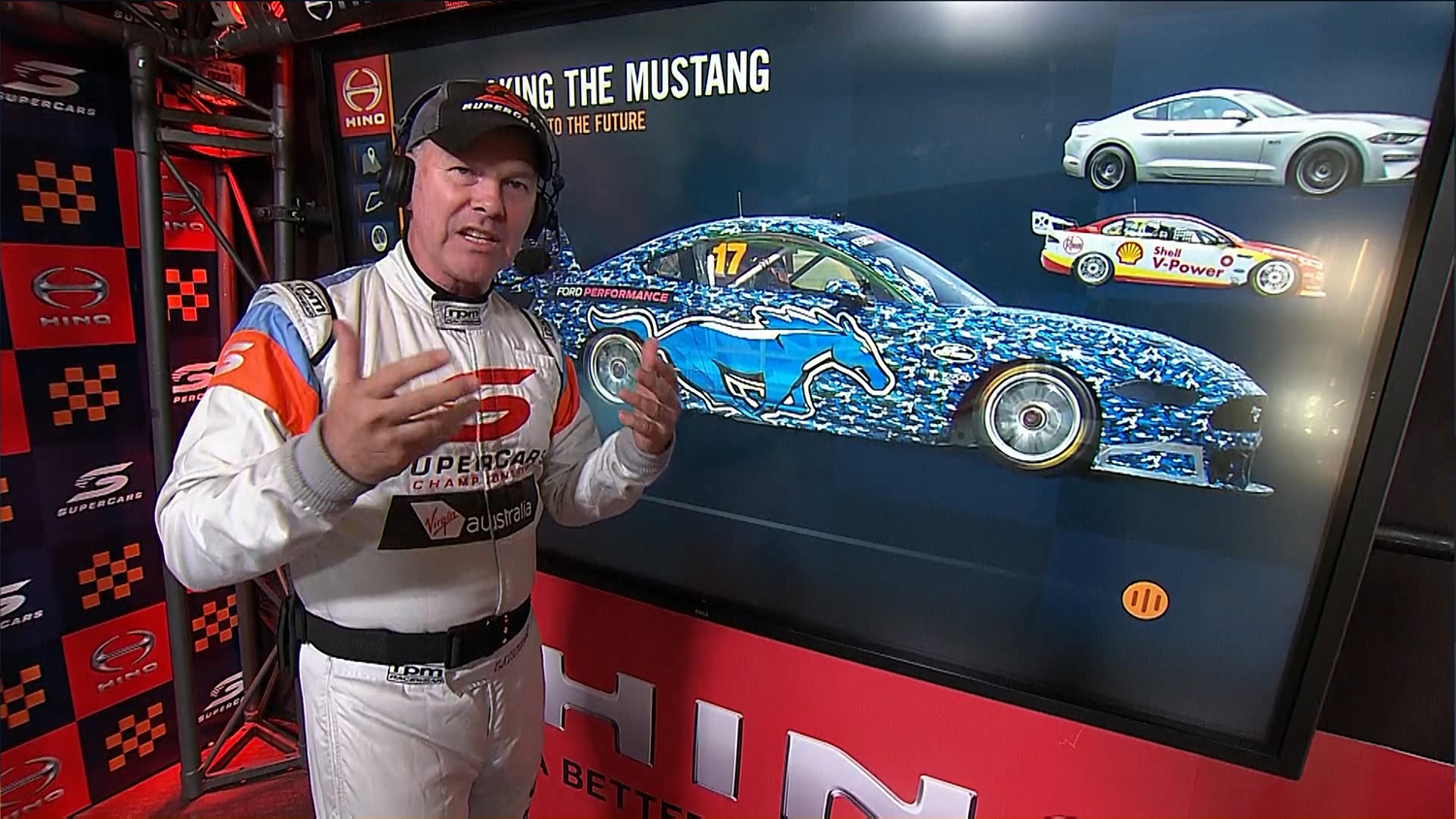 Industry pundits, too, expressed confusion and anger at the call.

"Yesterday’s decision by Supercars management to axe Mark Larkham from their commentary team was naively dumb in the least and or mind-numbingly ignorant at its worst,” wrote motorsport maven Brett Murray in a scathing commentary piece.

“Not only is that a complete backhander to the current telecast, which is one of the best in the world, it is a complete middle finger to the fan base which has kept this sport alive through some pretty tough times.”

MORE Where to now for Supercars after the death of Holden

"Worst decision ever. The sport will be poorer by the lack of his presence, he brings an energy and enthusiasm that can't be bottled," said Erebus team principal Betty Klimenko.

"Riana is a wonderful woman, she always had a smile for me and a hug when things went wrong."

“Many fans will have their own favourite Larko memory from his time with the broadcast team and we are grateful for everything he has contributed in the way that only he could,” said Supercars CEO Sean Seamer.

“Mark will always be a part for of the Supercars family and we wish him all the best for the future.”

The make-up of the 2021 commentary team is still up in the air, with Mark Skaife and Jessica Yates confirmed from the 2020 line-up, with former Seven pitlane reporter Mark Beretta returning to the fold alongside Craig Lowndes. 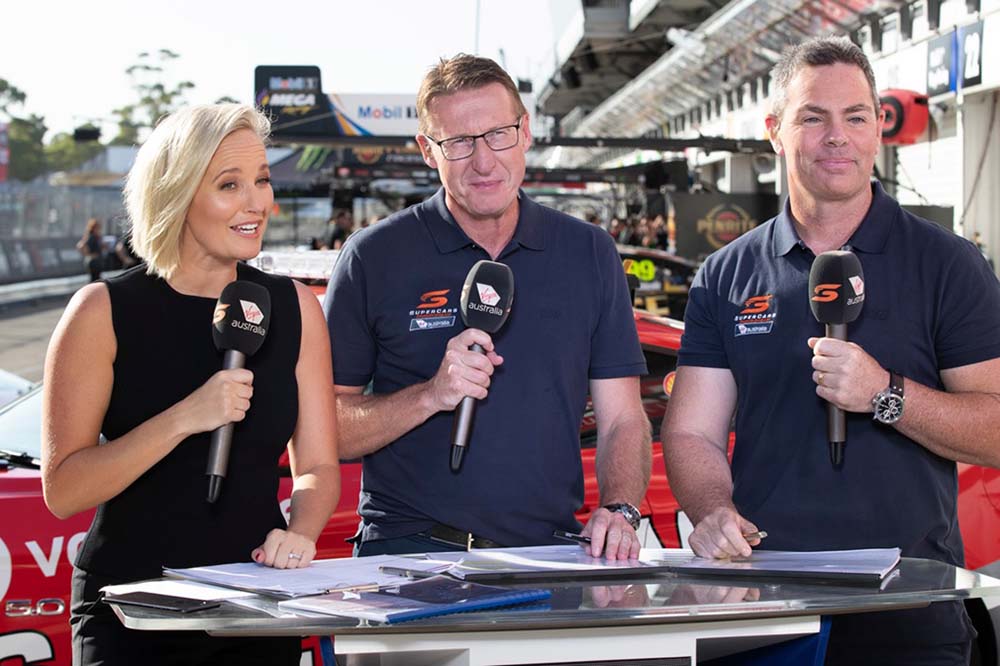 It’s understood that long-time anchor Neil Crompton currently has no deal to resume for 2021, while former racer Paul Morris is understood to be in the running for a pitlane reporting role.

Highlights from other races will be replayed on Seven and 7plus the same day of the race, while Fox and Kayo will broadcast all races on pay TV.

What do think? Was Larko past his prime, or has Supercars pulled the wrong rein?