New cars on sale in Australia: June and July

Wheels magazine talks us through the latest cars hitting showroom floors this winter. In this edition, we preview the upcoming Honda Civic sedan.

The temperature might be dropping, but things are hotting up in the world of new car sales with several sporting models hitting Aussie roads in the coming months. Ford’s hotly anticipated Focus RS hot-hatch is leading the charge, followed by updates to BMW’s 4 Series range and new turbocharged variants of Porsche’s iconic 911. SUV-wise, Jaguar’s good-looking F-Pace is sure to be a sales hit, as is Mazda’s all-new CX-9.

The all-new Civic is the first Honda-badged car to adopt Honda’s Earth Dreams technology. Earth what? That’s the name of Honda’s new fuel-savvy tech that it plans to roll out to future vehicles. For the Honda Civic, it means an RS badge and a new 127kW/220Nm turbocharged 1.5-litre four-cylinder engine mated exclusively with a CVT that’s also had a sprinkle of the Earth Dreams pixie dust. A cheaper 1.8L atmo option is also on the table. 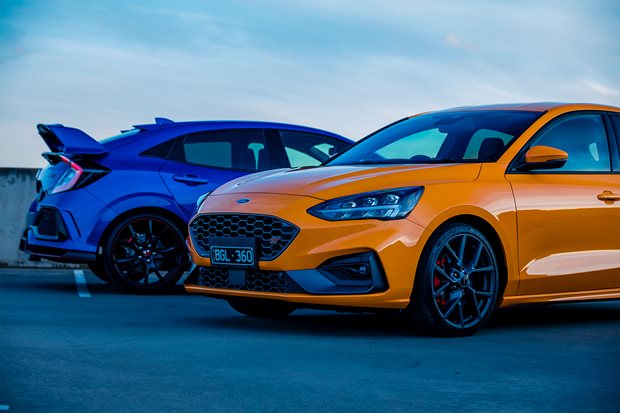