An updated Renault Clio is on its way to Australia early next year featuring a range of subtle revisions to the keep the accomplished hatch looking fresh inside and out.

Most of the styling changes take place up front where Renault has added a new bumper bar and restyled headlights.

The new bumper has a wider, lower opening and houses smaller driving lights that have moved further towards the outside edges.

LED running lights have been removed from the front grille and integrated into the headlight housings. The revised headlight internals are similarly shaped to the all-new fourth-generation Renault Megane that arrives later this year. 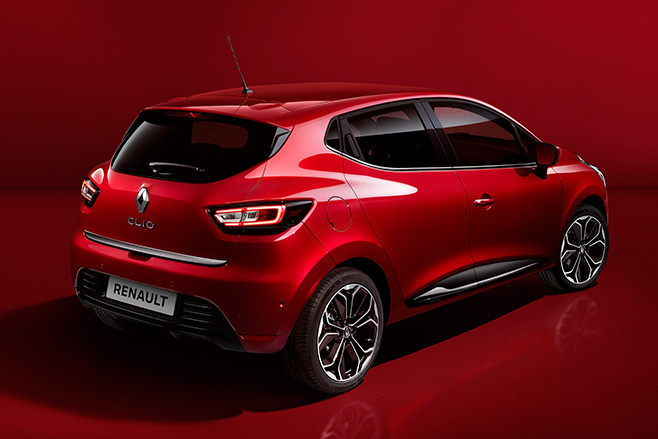 At the opposite end, Renault has redesigned the rear bumper bar insert and switched to a more premium LED taillight setup.

Trim details have been tweaked inside, though interior styling changes are minimal. Renault says the biggest change is to the quality of materials. Higher-end soft-touch plastics and chrome finishes are now used for more surfaces inside the Renault Clio. 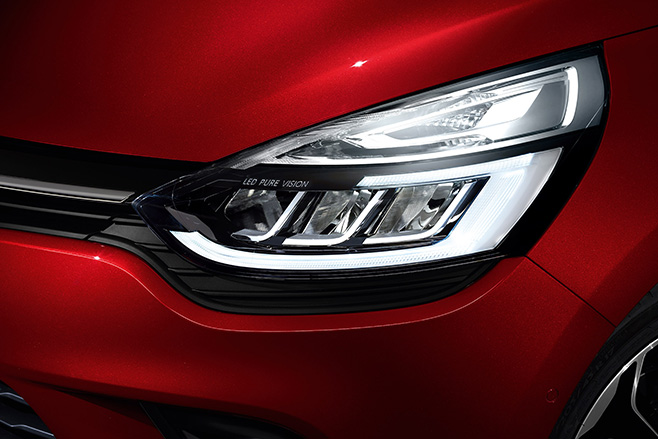 A new Bose sound system will be available, as will a choice of multimedia systems. Base models will get a simplified system, called R&Go, requiring a smartphone for music and navigation control. Above that, two other infotainment packages will run on the Clio’s existing touchscreen; R-Link and Media Nav Evolution. 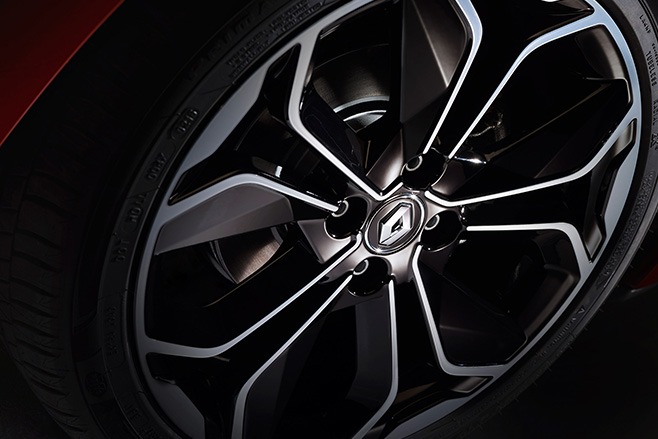 Australian buyers may be able to select a manual gearbox for the 1.2-litre engine if Renault decides to offer the same options here as it’s making available in other countries.

More driving assists will be available including front parking sensors and an auto-park system. 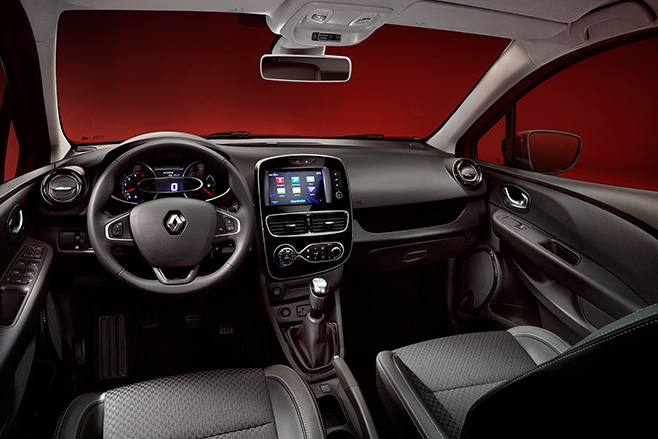 The fourth-gen Clio was released in 2012 and was one of the first to bring in a new design language for the brand, though in its current form it’s one of the oldest Renault models without a facelift. This mid-life refresher will see Clio through until an all-new generation arrives sometime in 2018.

Renault hasn’t yet shown its updated RS models, which are expected to adopt styling features from the hot RS 16 concept hatch shown at the Monaco F1 Grand Prix this year.