How many times have you been slowed up by a lane closure only to see a row of traffic cones, but no actual road works?

UK firm Costain might have the answer to ghost roadworks, with ‘robo-cones’ that move out from the side of the road at the touch of a button, closing off lanes only when needed.

As well as easing congestion the robo-cones will improve worker safety.

Closing lanes with witches’ hats is risky, particularly on freeways, so workers often shut off large sections of road at a time to avoid repeatedly having to brave the traffic to lay them.With robo-cones they can safely lay the line at the side of road and remotely move them into position, at speeds up to 7km/h, when and where required.

The most dangerous part of setting up a row of traffic cones is the ‘taper’ – the angled start of the line that begins at the edge of a lane and moves out to close it completely.

On big road projects this is done with a worker standing on the back of a truck and carefully laying the cones while exposed to other moving vehicles. 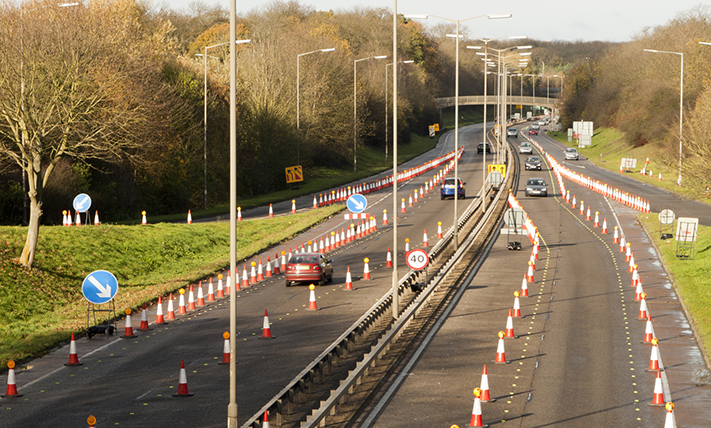 "It takes 15 minutes to do a taper, but with the remote controlled cones it will take less than a minute,” said Costain’s Richard Gollege.

Gollege’s colleague, William Clifford, stressed the cones are placed by remote control and aren’t autonomous, conceding “we are far from that” – we're thinking autonomous cones would also be handy with a homing mechanism so they can find their way back to roadside from a sharehouse living room after a big night at the pub.

Read next: Sydney and Melbourne traffic – which is worst?

According to Clifford, the main motivation behind the robo-cones’ invention was to prevent injury or death of road workers.

“But [it] is also important to cut down the amount of time lanes are coned off to make it better for the motorist,” he added. 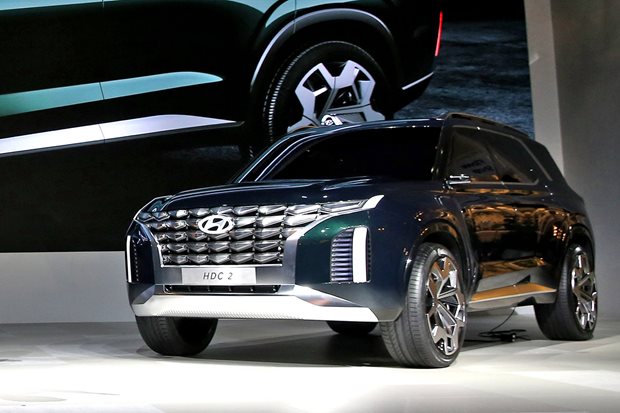 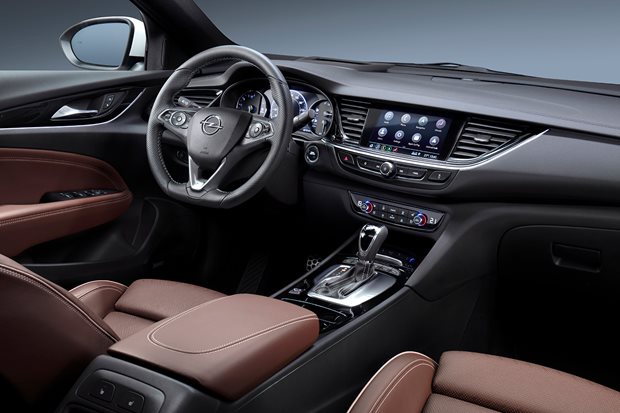