A new road safety proposal could see motorists coping further reductions in vehicle speeds and longer red-light stops in a bid to increase the safety of the older generation.

With the aging population expected to triple by 2051, pedestrian safety group Victoria Walks, has proposed changes to Victoria’s traffic conditions in a bid to reduce the number of elderly dying on our roads.

According to the report, “at speeds between 58 and 72km/h an older person is almost five times more likely to die than a person between 25 and 44 years of age.”

Additional to the reduced speed limits, it advises longer red-light times to give pedestrians longer crossing times. The time of the little green man depends on the width of the road. For every meter of road, one second of crossing time should be allowed. It also says “ideally, the same time should be provided for pedestrians to cross during both the ‘green man’ and “flashing red” period.” This could force motorists to sit at traffic lights for up to seven seconds longer.

And as if that’s not enough, motorists could have to stop more frequently through the recommendation to “reduce intersection signal cycle times to provide more frequent crossing opportunities.”

Other recommendations listed in the document by Victoria Walks are:

33 per cent of all pedestrian fatalities occur in people aged over 70 years, according to the report, and the fatality rate for those over 85 is five times more than those 64 years. It also outlines that “Victorian pedestrians aged 65 years or older have experienced an average of 17 fatalities, 147 serious injuries and 114 other injuries per year” which costs the state almost $110 million per annum. 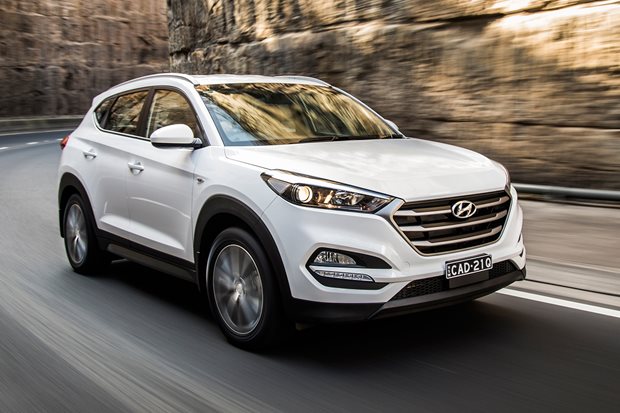