It's pretty hard to buy a new car when you can't leave your house, but as Australia pushes COVID-19 back, the car industry is showing signs of a fightback.

As Victoria spent August, September and most of October under strict lockdown rules, banning one of the country’s most populous states from showrooms hit Australia’s new car sales hard.

For a picture at how dire things had become, three months ago total vehicles sales at the end of August underperformed last year’s results by almost 30 per cent.

MOREVictorian car industry fires back up

That’s behind on year-to-date results from a 2019 which was already showing signs of a looming per-capita recession. 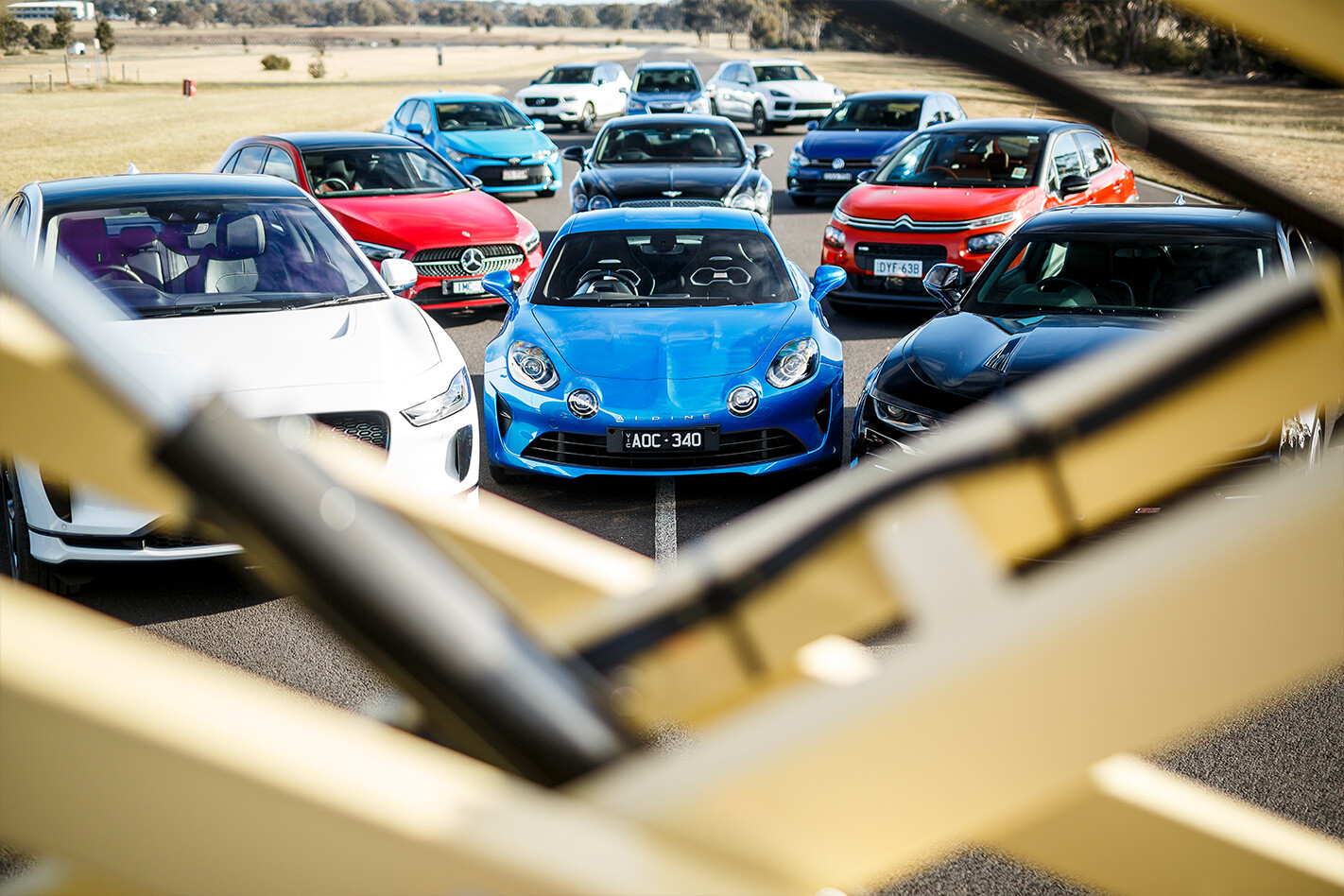 But since August, and as different states around the country, including Victoria, have slowly lifted its restrictions, there’s been a slow recovery in national sales.

This crucial year-to-date comparison between 2020 and 2019 lifted from just under 30 to negative 21 per cent in September, then just in the past month of October it's now tracking negative 19 per cent.

Before Victoria’s second wave forced a hard lockdown Australia’s total sales were only 13 per cent down on last year.

Categorically, SUVs and pick-ups utes have increased their market share over passenger cars. Meanwhile, sportscars now make up 1.2 per cent of 2020’s sales, 0.2 percentage points down on last year’s 1.4 per cent in September.

Despite this, a range of nameplates sold more in 2020 than in 2019, while a select handful from that group have also fostered year-on-year growth despite the COVID-induced downturn. 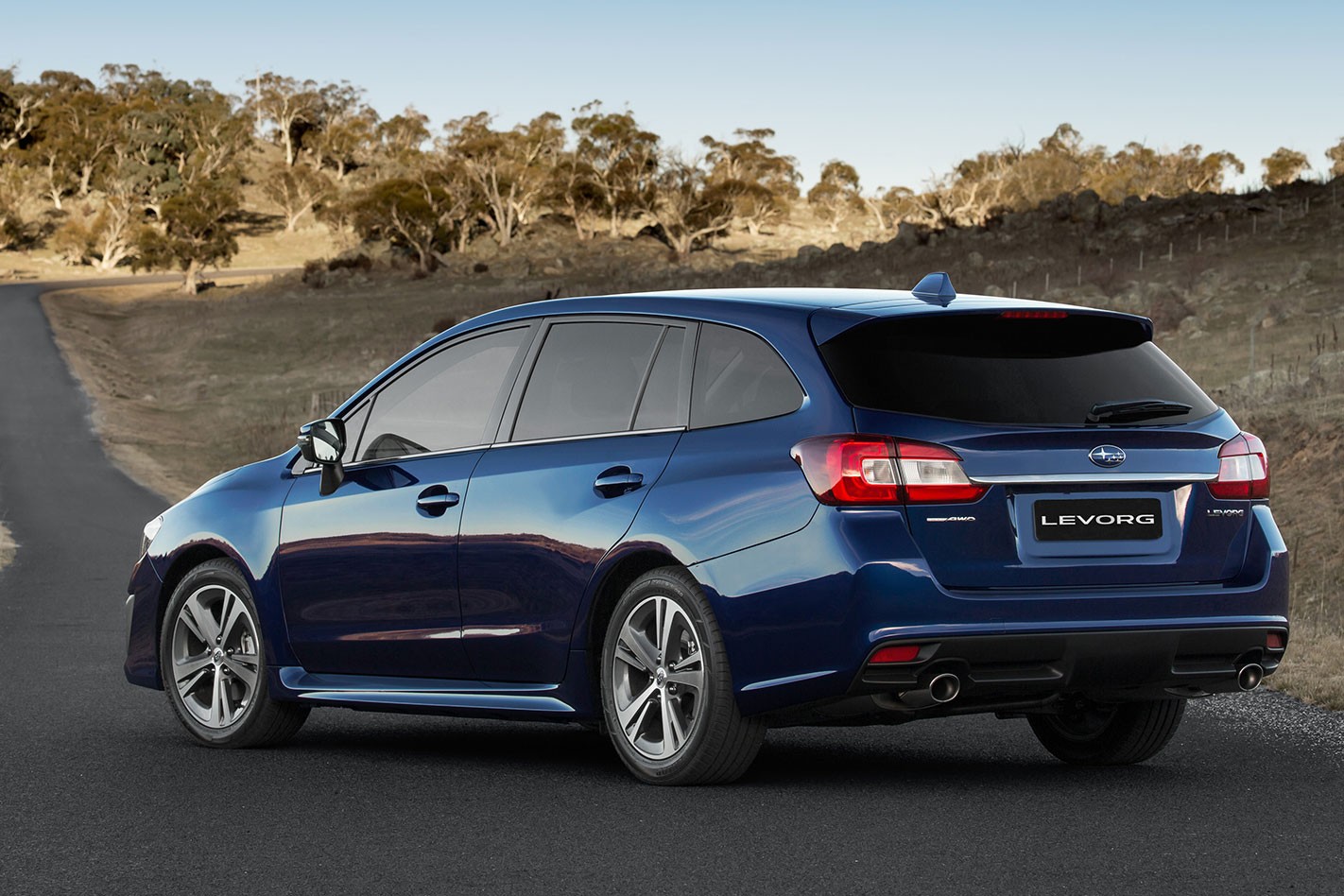 Two of them came from Subaru, interestingly, with the aging Levorg and WRX trending upward in sales.

At the end of October the Levorg - a turbocharged five-seat family wagon based on the Impreza - had sold almost 30 per cent more cars this year than last year.

On absolute numbers it boasts 291 sales versus last year’s total of 206.

“Confirmation that current Levorg is running out appears to have spurred interest and demand,” Subaru Australia’s spokesman David Rowley said when asked why it's experiencing an uptick, “especially given we have yet to announce timelines for its successor.

“A number of people who have been mulling Levorg have decided to press the button rather than waiting a period for what follows.” The WRX has grown its year-to-date figure by a smaller margin of just under 15 per cent, but that’s still notable given it is now entering its final lap without any major update expected to reclaim the spotlight.

We’re told it’s recently enjoyed a surge of interest after introducing a Club Spec special edition, helping drive sales up to the 1083 at the end of October, beating last year’s figure by 159.

The Levorg and WRX’s respectable stock have obviously rubbed off on other exciting vehicles in Subaru's range like the BRZ.

The cut-price rear-drive sports car that is mechanically identical to a Toyota 86 increased its share of sales in the sportscars under $80K category, from 5.1 to 6.1 per cent. While it might not have increased sales year-on-year, it avoided its Toyota twin's market share slump. The 86 relinquished a 7.6 per cent share of sales in the sub-$80K category last year for a smaller 6.5 share this year.

a day ago
James Robinson