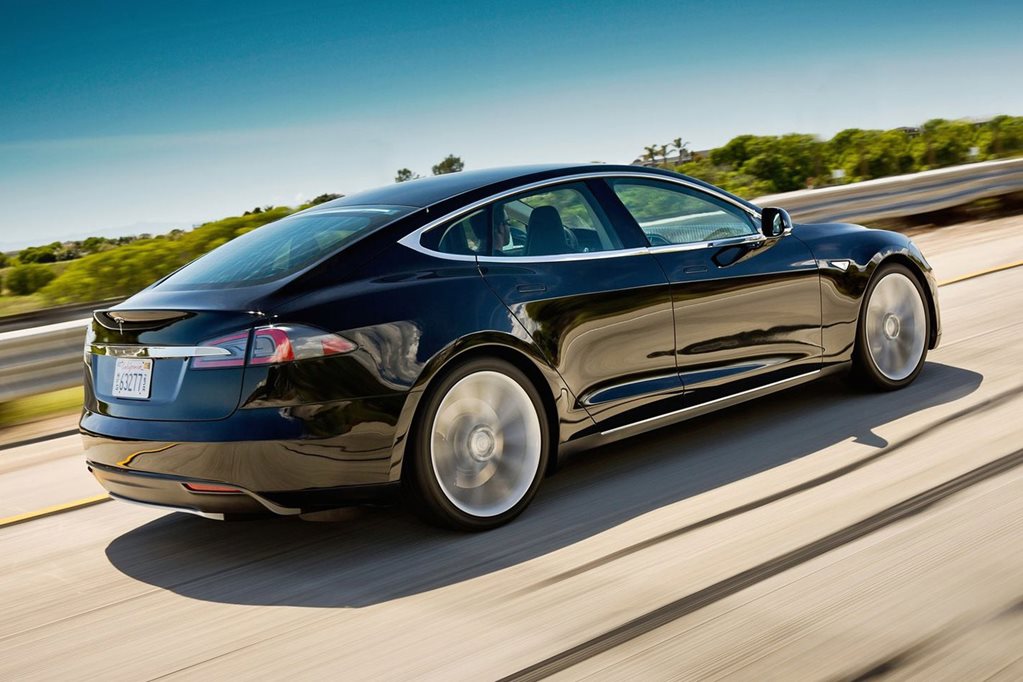 Tesla is recalling 2508 Model S and Model X vehicles in Australia to address a fault with the embedded Multimedia Card (eMMc).

The recall centres on the cars’ 8GB embedded Multimedia Card (eMMC) in the media control unit which Product Safety Australia claims could malfunction over time.

According to the notice, if an error with the card did occur the central display may black out and not recover after restarting the touchscreen.

In the event of a failure, there may be an increased risk of an accident “resulting in injury to the vehicle occupants and other road users”.

Tesla is contacting owners of affected vehicles to arrange a replacement of the VCM daughterboard with an enhanced eMMc free of charge. 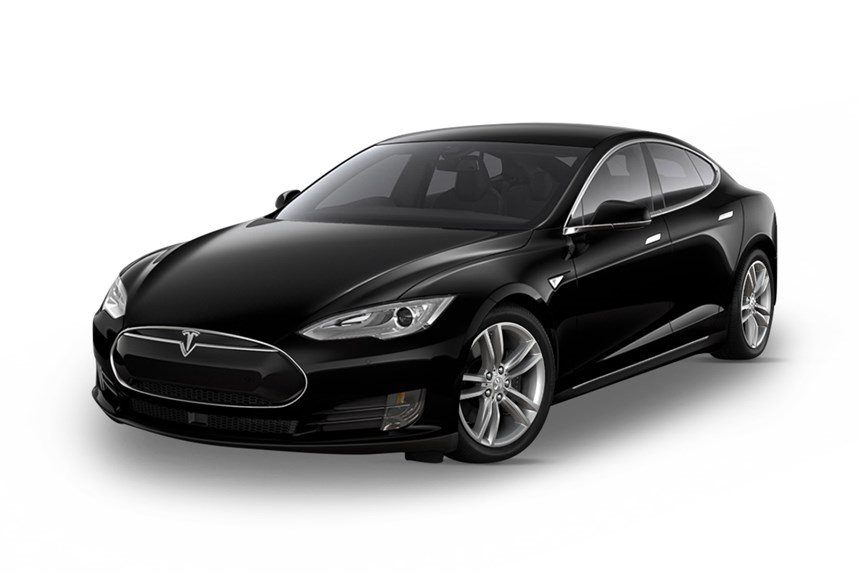 In February 2021, more than 130,000 Tesla Model S Sedans and Model X SUVs were recalled in the US over a similar issue, which the manufacturer defended by claiming the touchscreens were only ever expected to last five to six years in the first place.

That same month, as reported by WhichCar, Tesla also faced the recall of its Model X SUV built between 2015 and 2016 in Germany over a fault with its roof trim. 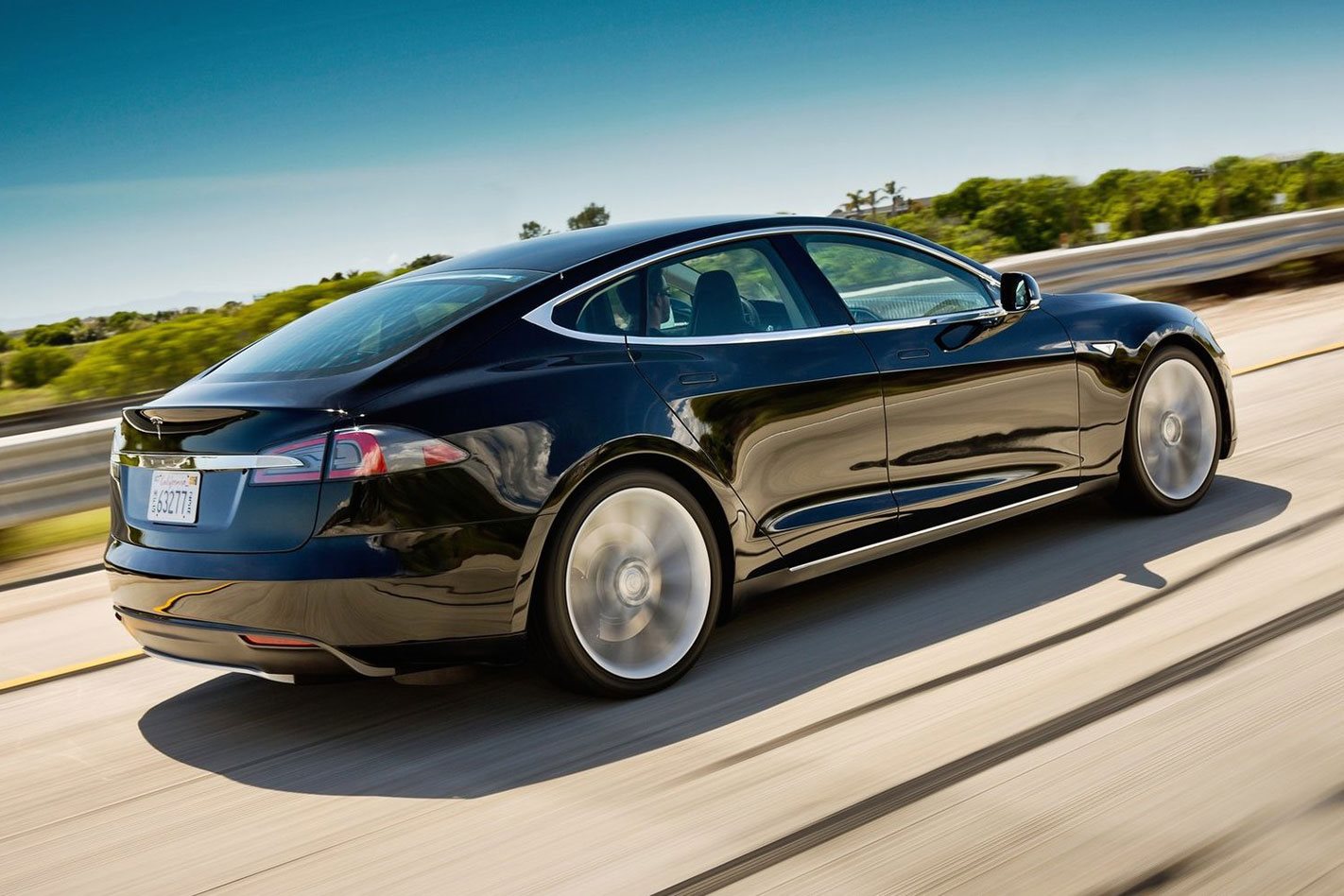