The Toyota HiLux and Toyota Corolla continue to alternate at the top of the 2016 sales charts after the ute pipped the small car in the October market.

A total of 3352 Toyota HiLux models were shifted from showrooms last month, according to the latest official industry figures. The Toyota Corolla was third with 3210 sales, dropping it 21 units behind its stablemate in an incredibly tight race for the annual popularity honours.

The Toyotas were split in October by another impressive showing for the Ford Ranger (3217). 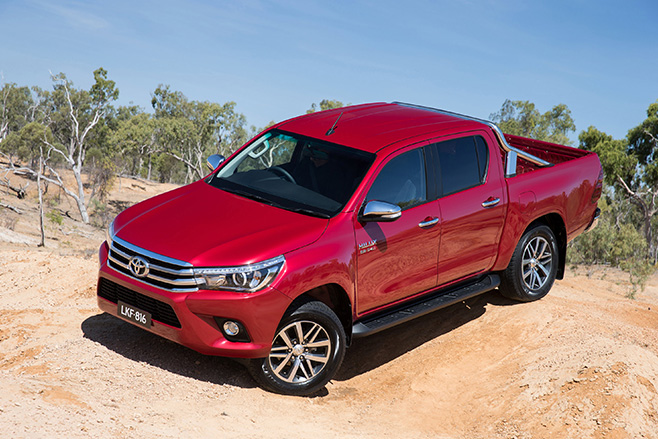 Hyundai featured three models in the top, with the i30 hatch leading the way with 2718 sales for fourth. Its Accent city car also broke 2000 sales to take eighth positioning, while the Tucson established itself as the best-selling SUV for the month with 1845 sales.

A relatively disappointing month for Mazda saw the CX-5 fall out of the top 10 (12th, 1612 sales), while the Mazda 3 slipped from first place in September to fifth in October (2192 sales). 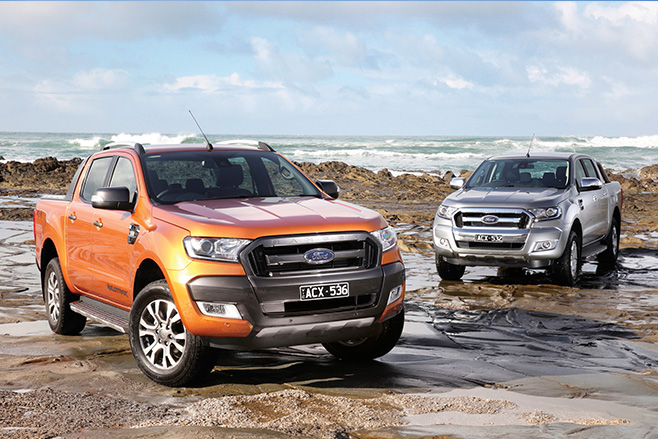 Familiar top-tenners the Toyota Camry and Holden Commodore were sixth and seventh, respectively.

Nissan completed the table with the X-Trail’s 1655 units just edging out the Mitsubishi ASX (1650) and aforementioned CX-5.

With just two months to go, a Toyota looks all but guaranteed to secure status as Australia’s favourite car of 2016 – with the third-placed i30 trailing by nearly 1800 units. The Ranger and Mazda 3 are further behind still, though both models have now passed 30,000 sales for 2016. 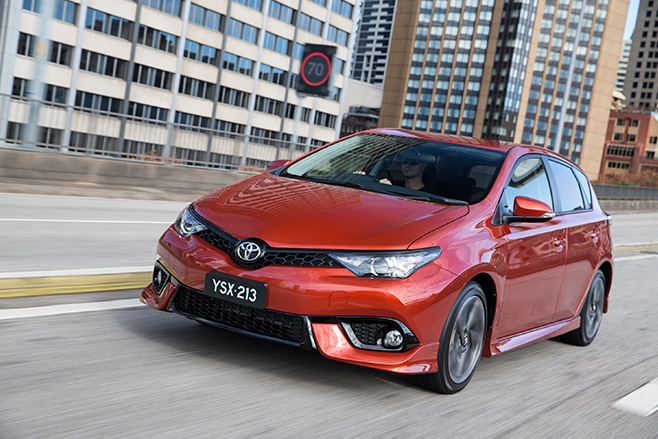 It’s just a question of whether the victorious Toyota will be the Corolla, making it four consecutive years as No.1, or the HiLux becoming the first ute to ever claim the title.