Upgraded brakes, suspension, and wheels for Toyota’s bargain rear-driver can now be added

Fans of the sporty Toyota 86 coupe can rejoice, because the Japanese manufacturer has released a range of factory-approved performance additions through its dealerships here in Australia.

The performance kit is available as an optional extra on any new 86, and includes improved Brembo brakes, Sachs dampers and 17-inch alloy wheels.

The additions were previously only available on the 86 Limited Edition, which was a run of just 60 cars released in June. The performance pack can now be optioned on both the manual and automatic variants of the GT and GTS models. 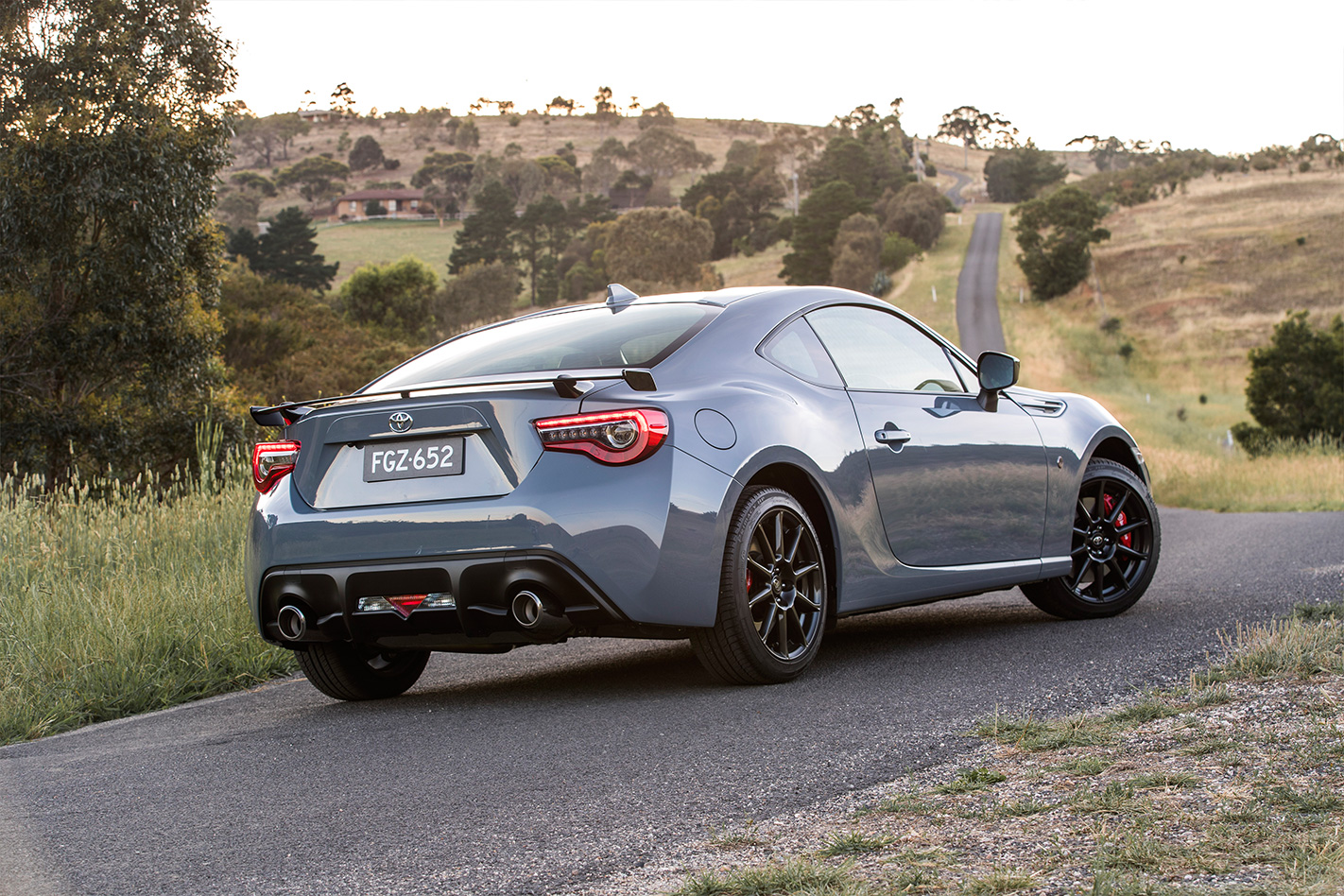 GTS owners can also opt to pair the performance additions with a new exterior colour called Moon Slate (pictured), as well as red interior trim highlights, and a unique black finish for the wheels, exterior mirrors and rear spoiler. This will amount to a retail price of $39,400 all up, before on-road costs. 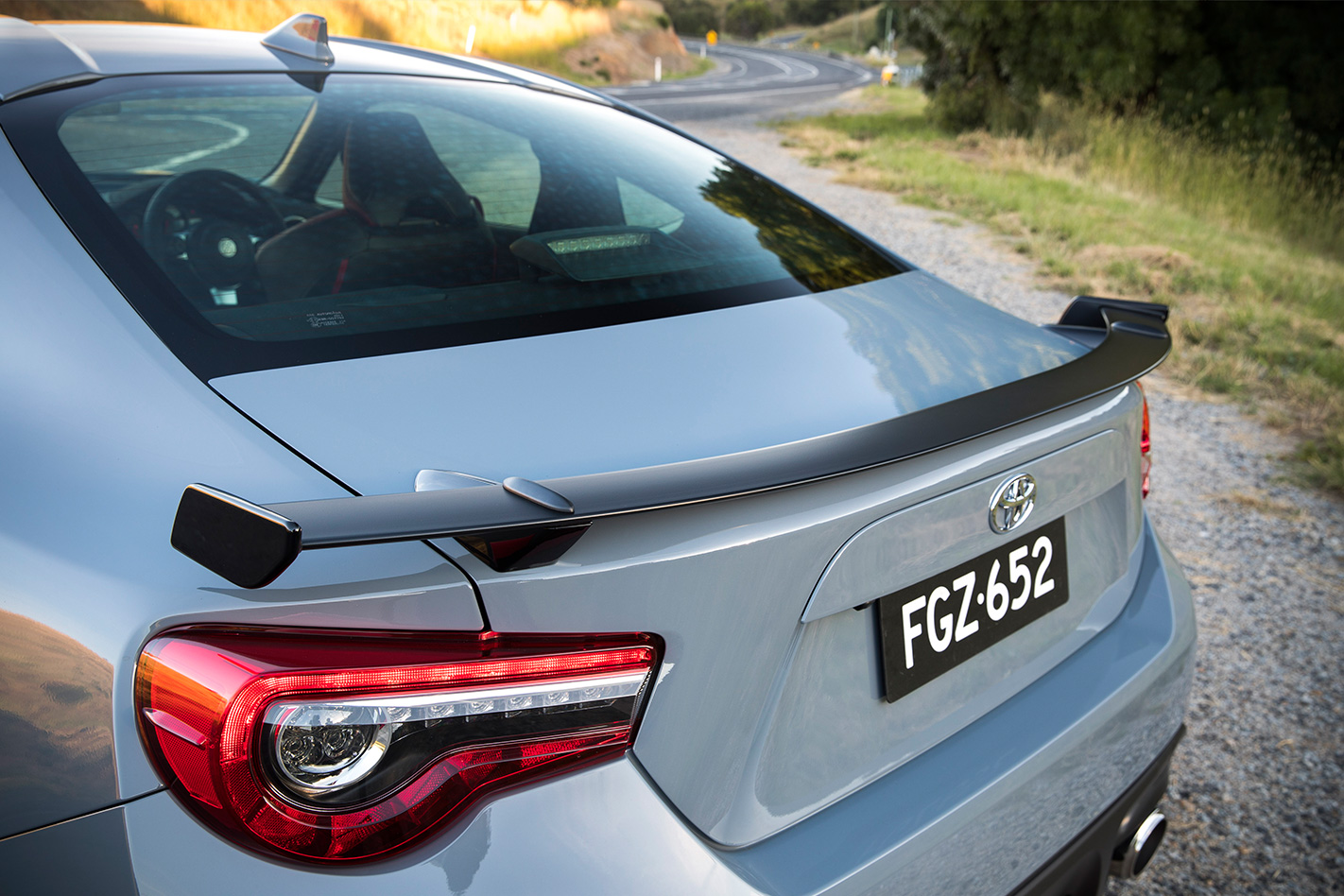 The upgraded Brembo brakes measure 329mm at the front, and 316mm at the rear, while the stronger calipers provide a 38 percent bigger contact patch for more grabbing strength up front.

The 2.0-litre naturally-aspirated ‘boxer’ four-cylinder engine remains unchanged, producing 152kW and 212Nm in models with a six-speed manual transmission, and 147kW and 205Nm in those fitted with a six-speed auto. 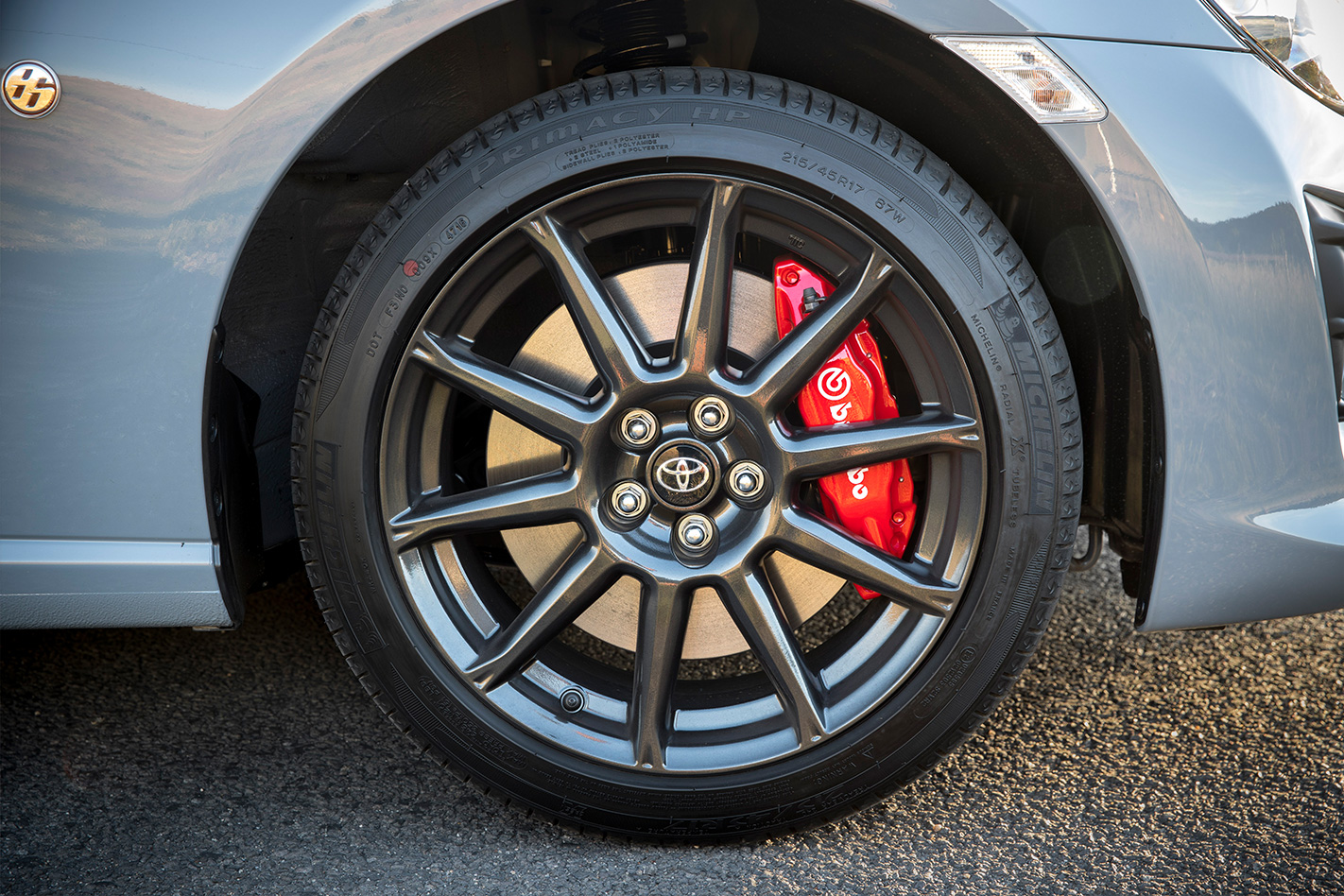 Toyota has also introduced sat-nav to the entry-level GT variant, and the Toyota Link infotainment system across the range. 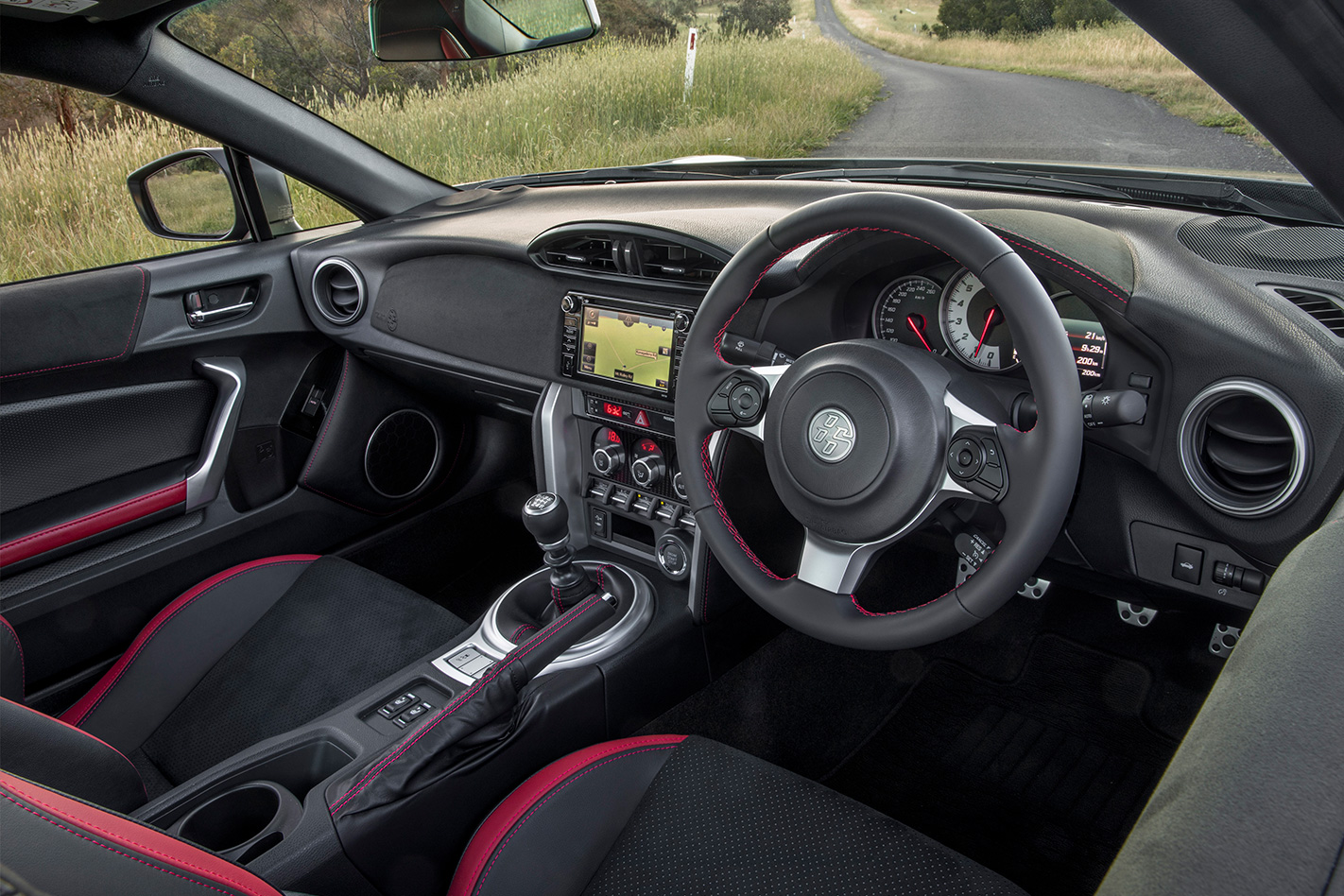 Toyota says the optional performance pack increases the enthusiast appeal of the 86.

"These performance components will add to driver involvement and enjoyment, whether it is on the road or the track," said Tony Cramb, executive director sales and marketing Toyota Australia.